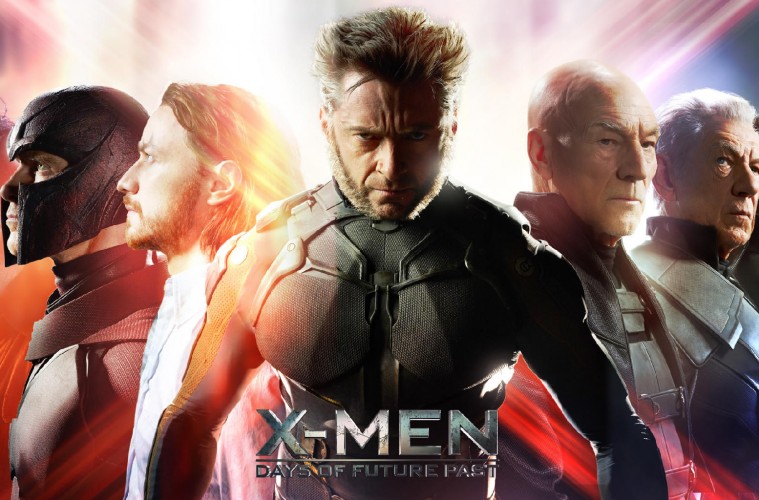 X-Men Days of Future Past: An Extensive Interview With Writer/Producer Simon Kinberg

Jeff Goldsmith’s The Q & A is one of my favorite podcast. On a regular basis, Goldsmith interviews writers of TV and film on their craft and the laborious process of storytelling.

This go-round, The Q & A had a chance to sit down with X-Men: Days of Future Past‘s Simon Kinberg and, I have to admit, his take how to effectively deal with licensed characters has changed my opinion on the film.

I was kind of lukewarm to X-Men: Days of Future Past. I recognized how much of a logistical nightmare it was to produce, but I couldn’t help but exit the theater feeling like those same logistics bogged the whole thing down. Hearing Kinberg address those same issues kind of shines a more positive light on the X-film as whole.

Also…did they give Hugh Jackman’s Wolverine a happy ending to close out his franchise-wide story arc?

You can listen to the whole thing HERE.