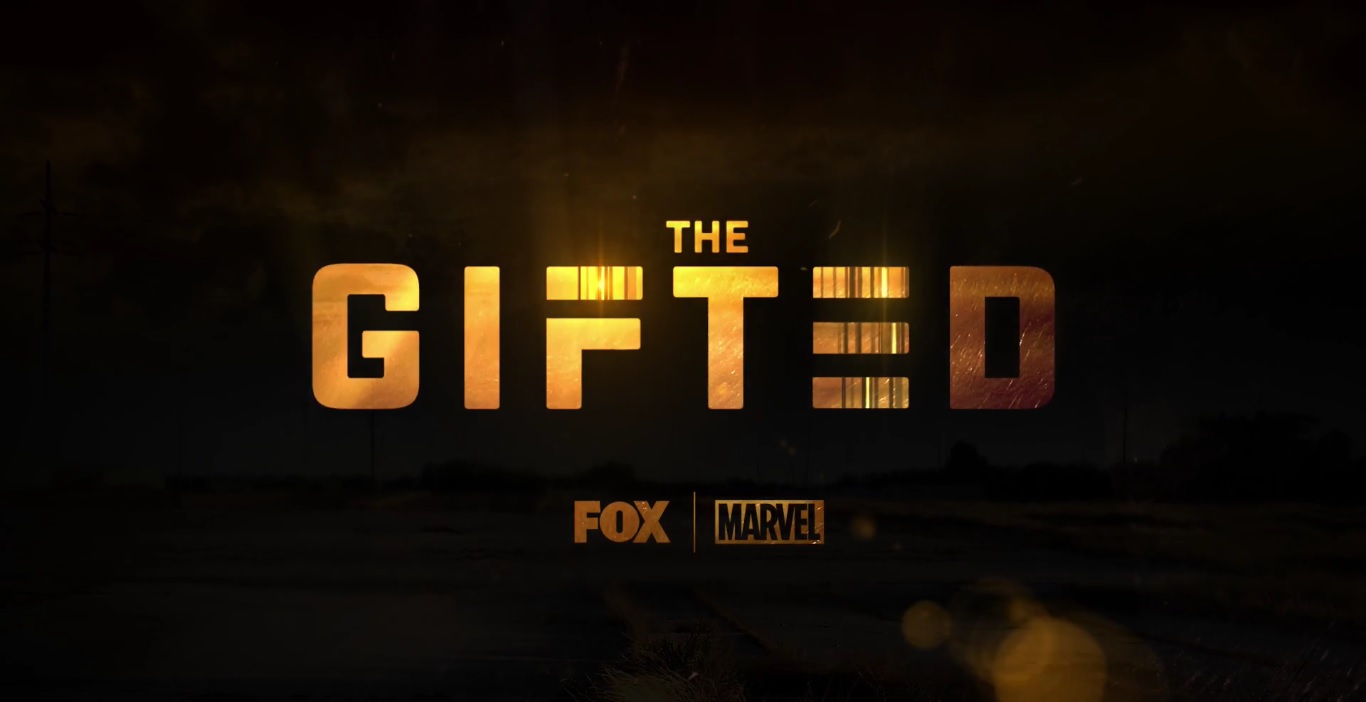 It looks like Marvel and FOX are taking baby steps to put aside their differences over characters and film rights, coming together to bring you The Gifted. A spin-off of the X-Men film series and helmed by Bryan Singer himself, the series is about “the story of a suburban couple whose ordinary lives are rocked by the sudden discovery that their children possess mutant powers. Forced to go on the run from a hostile government, the family joins up with an underground network of mutants and must fight to survive.” The series stars Stephen Moyer (Shots Fired, True Blood) and Amy Acker (Person of Interest).

The trailer brings back a certain case of déjà vu. A father who is also a trained clandestine operative and works with a shadowy agency which seeks out mutants, and then his children turn out to be mutants. Seeing that in the trailer reminds of Heroes, which was heavily derivative of X-Men to begin with. If The Gifted is indeed anything like Heroes, then that means the first season will be all any viewer will need to see. The Gifted is set to air this fall. See the trailer below.