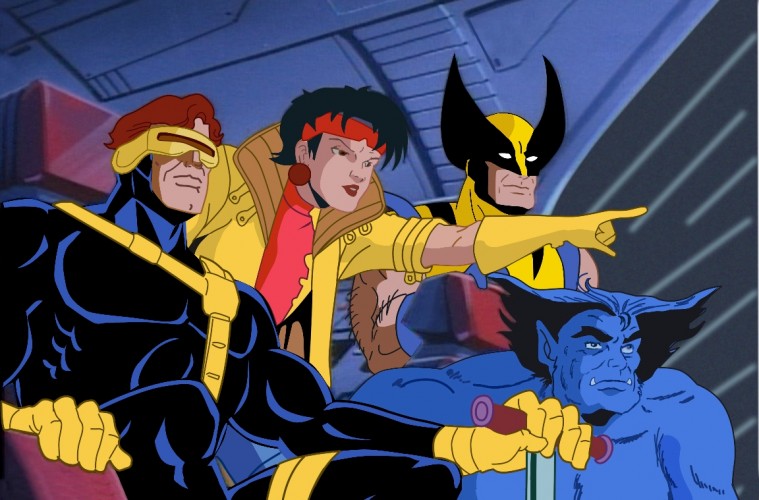 Cartoon: X-Men Days Of Future Past (Part Part 1 and 2)

I watched this and the “Night of the Sentinels” episodes like a million times as a pre-teen.

Figured I’d gamble on the fact that YouTube would have these up and…they did!

Also, I found this equally well-timed interview with the writers and producers behind the cartoon.