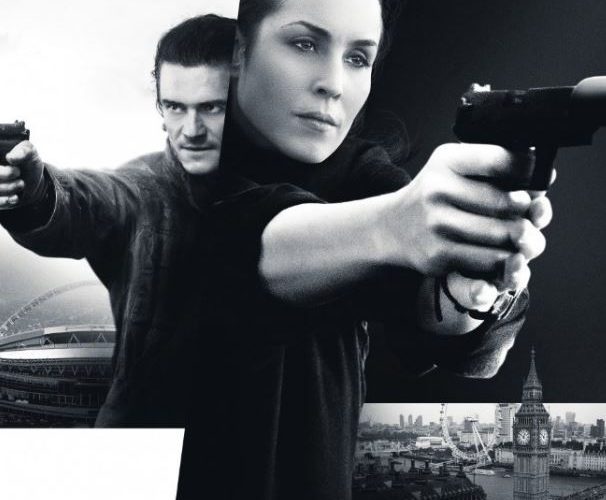 TRAILER: RAPACE AND BLOOM ARE HERE TO STOP THE TERROR AND FIGHT THE CONSPIRACY 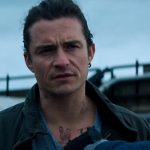 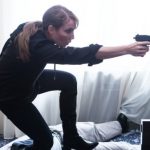 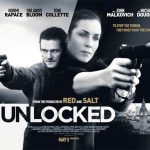 Whiskey Tango Foxtrot: Alice Racine lives a quiet life in London. Once the best interrogator in the CIA, Alice failed to unlock a prisoner in time to save the lives of several people, prompting her to leave the field and become a caseworker. When the CIA apprehends a suspect who is believed to have direct knowledge of an imminent terrorist attack, Alice is called in unexpectedly. She is successful in ‘unlocking’ the suspect but before she can fully pass it off to her superiors, she gets a call from her old colleague at Langley. Quickly realizing she has been set-up, she narrowly escapes, and finds herself on the run. Knowing the CIA has been compromised, Alice must turn to the few she can trust as she searches for those responsible and tries to prevent a deadly biological attack on the city.