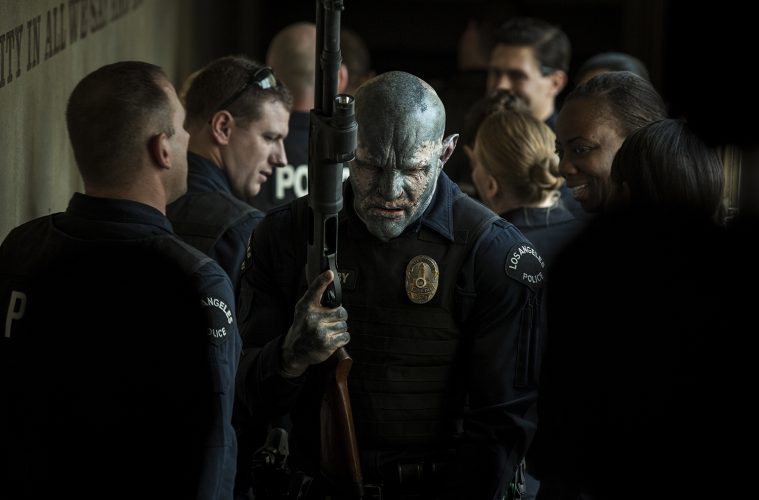 Everything about this is pretty intriguing. Will Smith doing a Netflix original is unprecedented. Director David Ayer (FURY, END OF WATCH) teaming up with Smith after their last collab, SUICIDE SQUAD, was a hit…very interesting. And to top it all off, Max Landis — Son of John Landis, the man behind that fantastic Superman YouTube short, and the writer of CHRONICLE — dropped a screenplay for this.

What am I talking about? BRIGHT, a truly original fantasy film set in modern L.A. Think: D&D by way of TRAINING DAY.

Nuts, I know. But it gets crazier… 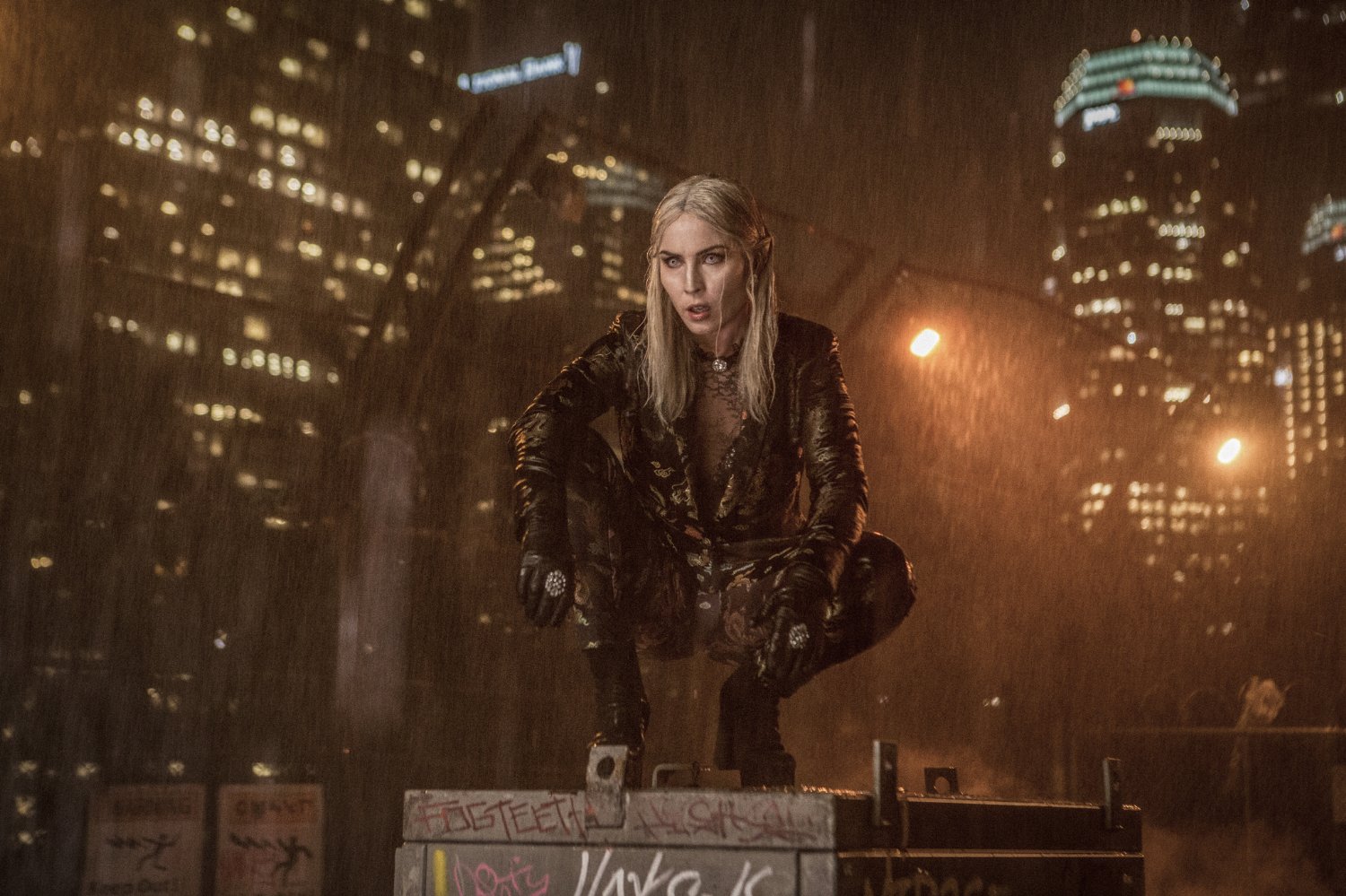 Noomi Rapace as a dark elf (I think). Yeah, we’re for this.

Set in a world where mystical creatures live side by side with humans. A human cop is forced to work with an Orc to find a weapon everyone is prepared to kill for.