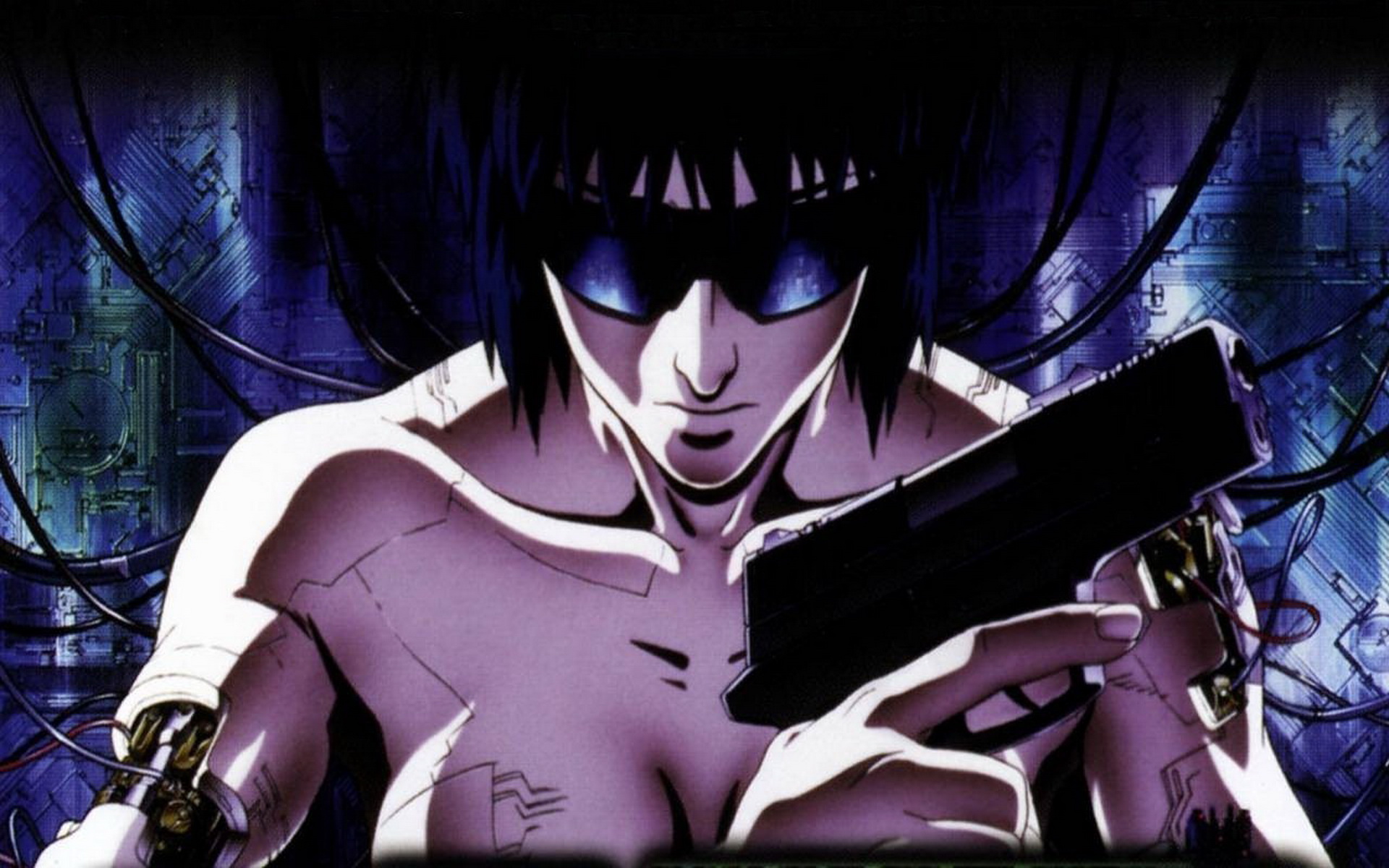 The recent controversy over Scarlett Johansson being cast in the role of “Major Mokoto Kusanagi” has struck a lot of fans the wrong way. Basically, claims of  “whitewashing” have been made, where the original cultural/racial content is “appropriated” and pawned of as white content for white viewers. I know, I hate learning new words to, but for better or worse this is a conversation that is being had and does raise serious questions about how our heroes should, or maybe should not, look. 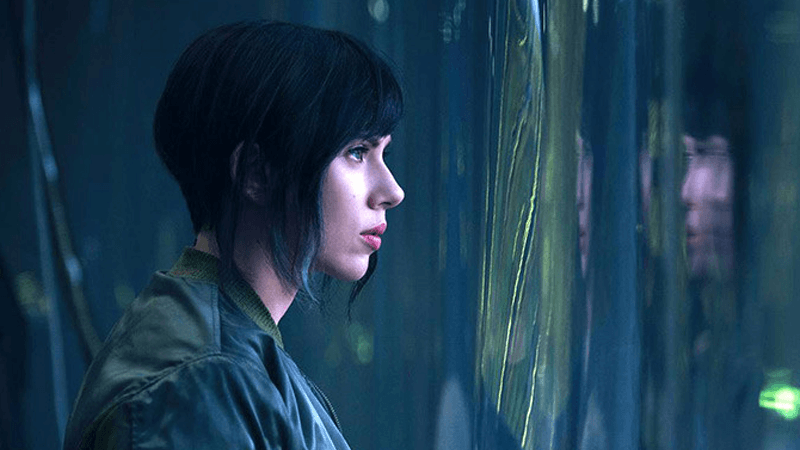 The first image of Scarlett Johnson as “The Major” has already caused an uproar.

Max Landis, son of film director John Landis and internet celebrity, has another point to make. Basically, it’s not Hollywood’s fault, but it’s the system. The crop of movie stars that can “carry” a movie has shrunk with the market and the risks are just too high to not count on certain actors, regardless of race.

In short, it’s real talk from an insider and an all to familiar reminder that the entertainment business isn’t what it used to be and never be that way again.