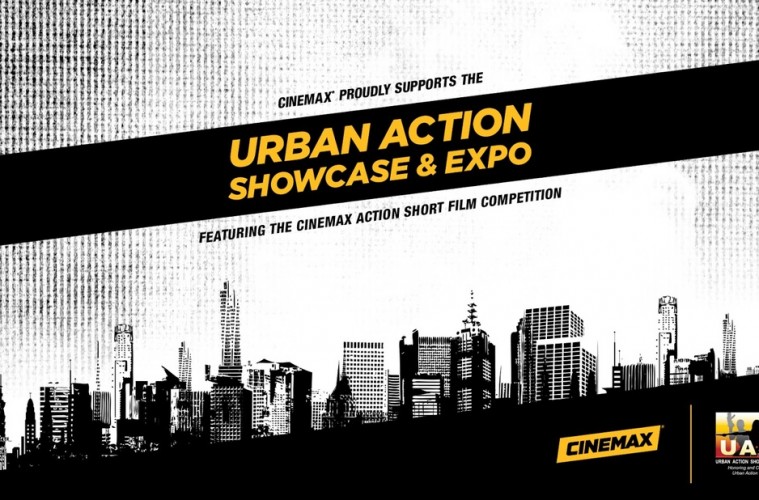 The annual Urban Action Showcase and Expo is returning in 2016 with a grandiose event that will be celebrating Big Trouble In Little China‘s 30th anniversary in New York City. But that’s not all! In addition to screening action classics, signings with stars of cult cinema, panels, and more, Urban Action Showcase is once again teaming up with Cinemax to introduce the genre to to it’s next big star…YOU!

As with previous years, the event is opening its doors to budding filmmakers interested in “action, adventure, fantasy, action horror, martial arts, sci-fi, and supernatural” genres. With over 8 categories for your film to fit in, this competition has something for everyone!

Original shorts must be a minimum of 15 minutes and maximum 30 minutes in length. Content must not have been licensed on any platform to be eligible. Winner receives $10,000.00 and is eligible to be featured on Cinemax On Demand, Max Action and Max Go.

Do you think you have what it takes to become the next Tsui Hark, Tony Scott, or Walter Hill? Then head on over to their official site and check the rules and eligibility guidelines today! It’s not everyday you get a chance to be an action hero…