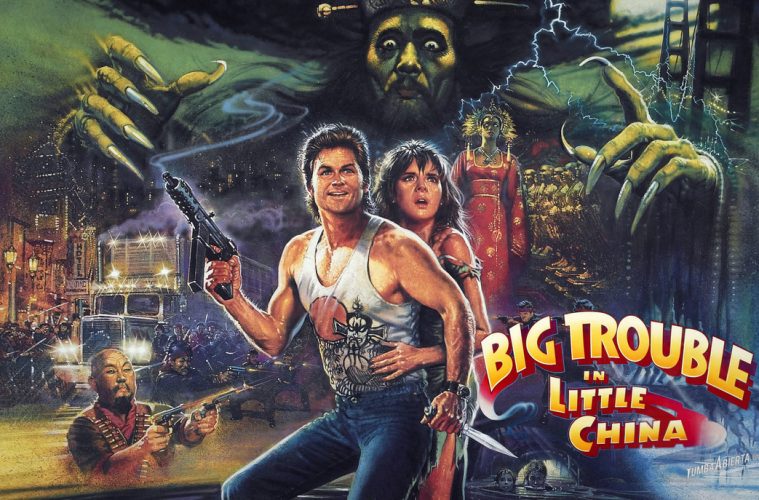 The annual Urban Action Showcase and Expo is returning this November to New York! And this year’s event will be celebrating the 30th anniversary of Big Trouble In Little China! While that in itself would be absolutely awesome, the UASE’s larger mission statement is near and dear to our hearts hear at AAGG.

The UASE endeavors to Recognize, Promote, Facilitate and Encourage the participation of filmmakers, actors and industry professionals in the genre of Heroes. The UASE recognizes multicultural professionals by honoring excellence in various aspects of film making, acting and content creation. The UASE promotes professionals content creators through various media outlets, facilitate distribution opportunities and encourage new interests through the building of strong networking communities, panels, workshops and key sponsorship participation. The UASE inevitably inspires multicultural interest in the art of action film making, acting, production and content creation through the protocols of information, education, facilitation and exposure. The UASE fulfills its mandates through its Film Festival, Expo and Awards platforms. 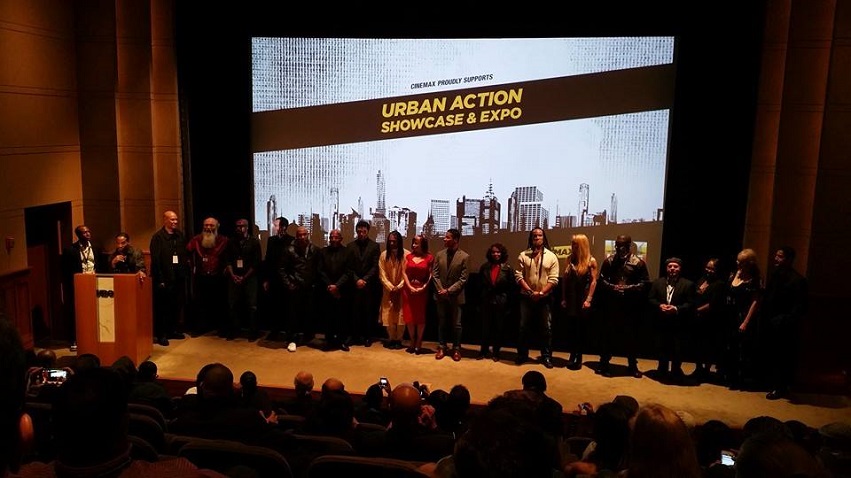 Many websites claim to be dedicated to highlighting diversity in entertainment, but UASE understands that action(s) speaks louder than words. When it comes to inclusion, they are looking at our beloved genre’s future while also not forgetting about its long, storied history of inclusion. Hm. That kind of sounds like what we do here at Action A Go Go. Go figure…

All shameless self-promotion aside, we can’t think of a better way to praise the hard-working men and women of color that have provided with hours of entertainment by attending and supporting a film festival/expo focused on exactly that.

We’ll be there. Will you?