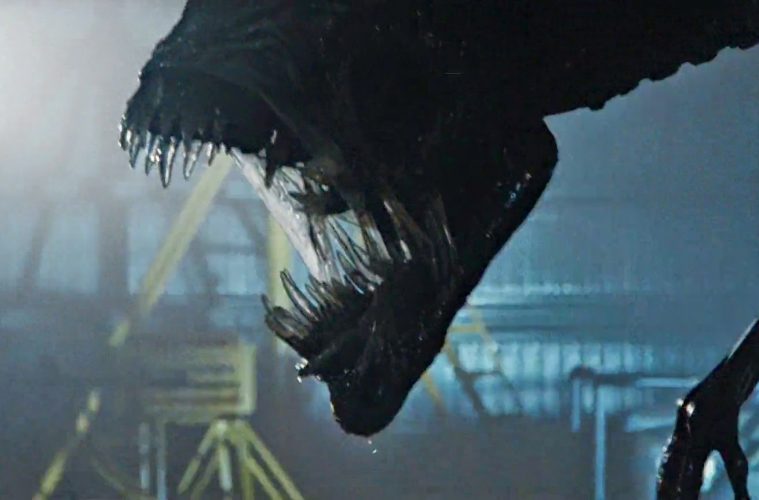 Any action or horror film nerd worth his/her salt has a moment from the ALIEN ANTHOLOGY that has struck them especially. Which is why 20th Century Fox is tripling down to celebrate H.R.Giger’s uniquely terrifying creation once again with #AlienDay426. It all kicks off on April 26th, which will be sharing the day with AVENGERS: INFINITY WAR’s unofficial release, but…are you going to tell the Queen Alien that?

Fan-focused activities surrounding ALIEN DAY, a nod to planet LV-426 from the landmark ALIEN film, to include:

Join the Alien Universe Crew and sign up to receive #ALIENDAY news and announcements directly to your inbox!