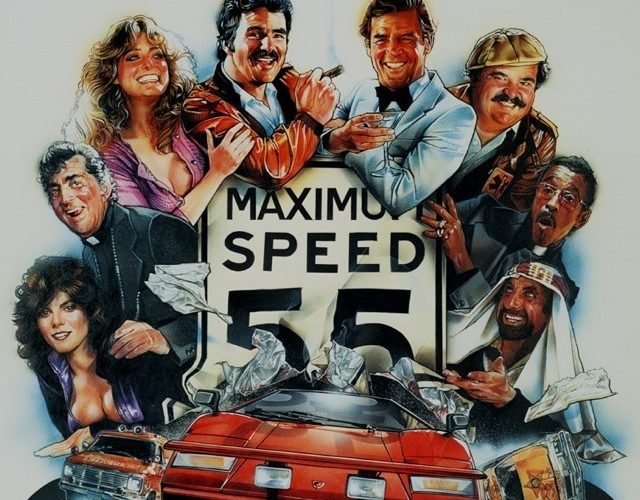 BROCK YATES, THE CANNONBALL RUN, AND THE DEATH OF THE CAR GUY

Roaring engines. A good ol’ Stoplight Grand Prix. Brave men doing brave, or some might say crazy, things in cars at mind-bending, dangerous speed on race tracks across the globe. Brock Yates ate, slept, and breathed this lifestyle over the course of a career that would be the envy of any car guy, let alone another writer, which Brock Yates was above all else. 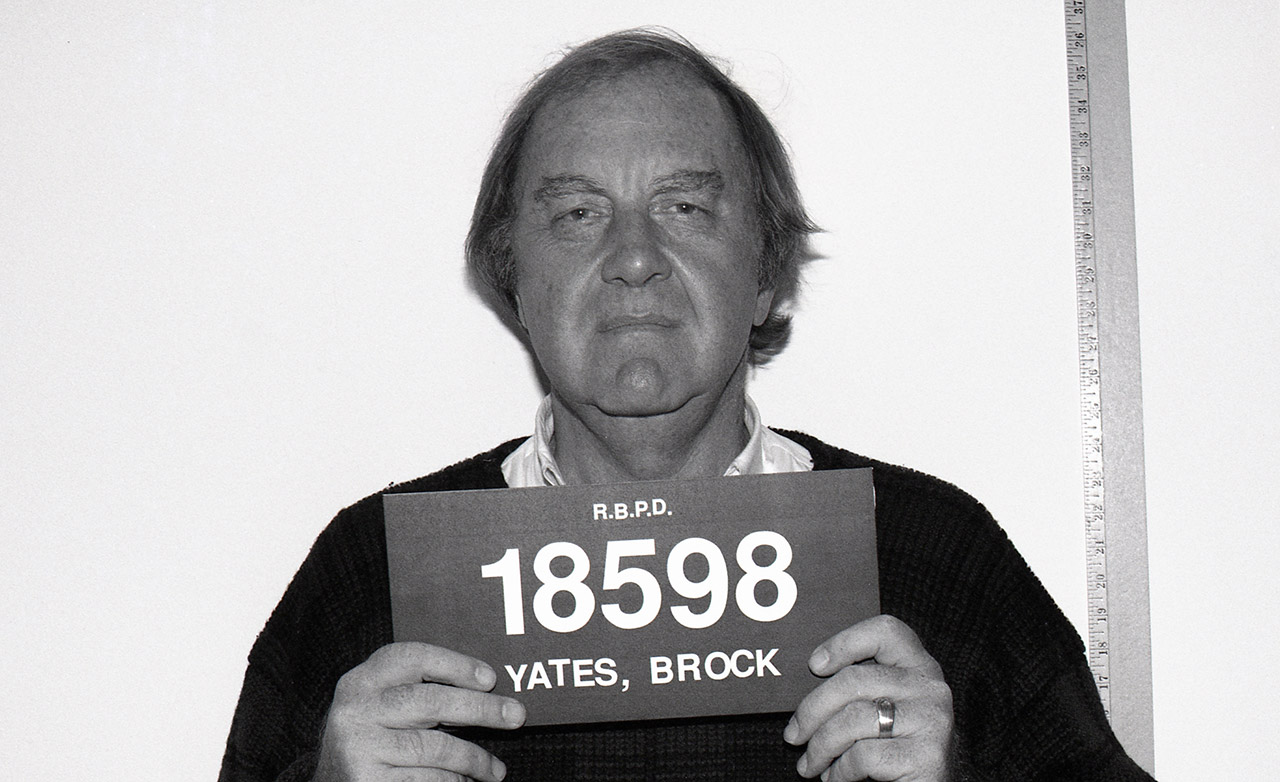 Image Via Car and Driver

Of course, the Brock Yates I am talking about passed away in 2016 and when I heard about his passing I was in shock. Of course, he wasn’t a young man. Born in 1933 in Lockport, NY, his most consistent employment came in the form of his position as Executive Editor at Car and Driver magazine, where he regularly eviscerated the foibles and failures of the car industry he loved. At the same time, he was keenly able to lionize it’s greatest aspects. Those included industry titans like Enzo Ferrari (who he wrote a novel about), various race car drivers, and of course the cars themselves.

His work as a journalist and author would sustain his lifestyle and family, but his influence did not stop there. What made him a legend among his colleagues, legions of car guys, and even average joe’s was his inception of the Cannonball Run. Its full title was The Cannonball Baker Sea to Shining Sea Memorial Trophy Dash and was named after Cannonball Baker, who actually ran across the country setting all sorts of records back when cars were still the iPhone of their day. The Cannonball Run itself was born to protest the rampant 55mph national speed limit and at the time budding nanny state politics. Also, above all else, it was an excuse to have fun!

The influence of the Cannonball Run leads to no less than 2 movies written by Yates, The Cannonball Run (1980) and The Cannonball Run II (1984). A host of related movies came out, such as Speed Zone, The Gumball Rally, and Cannonball!, but all of those were “inspired by” and didn’t come from the master himself. The core films were legitimate cultural icons starring Burt Reynolds, Dom Deluize, and a host of other stars at the height of their fame. To put it into perspective it was like the Avengers: Infinity War of it’s day, which is a unique thing to say about a car film. 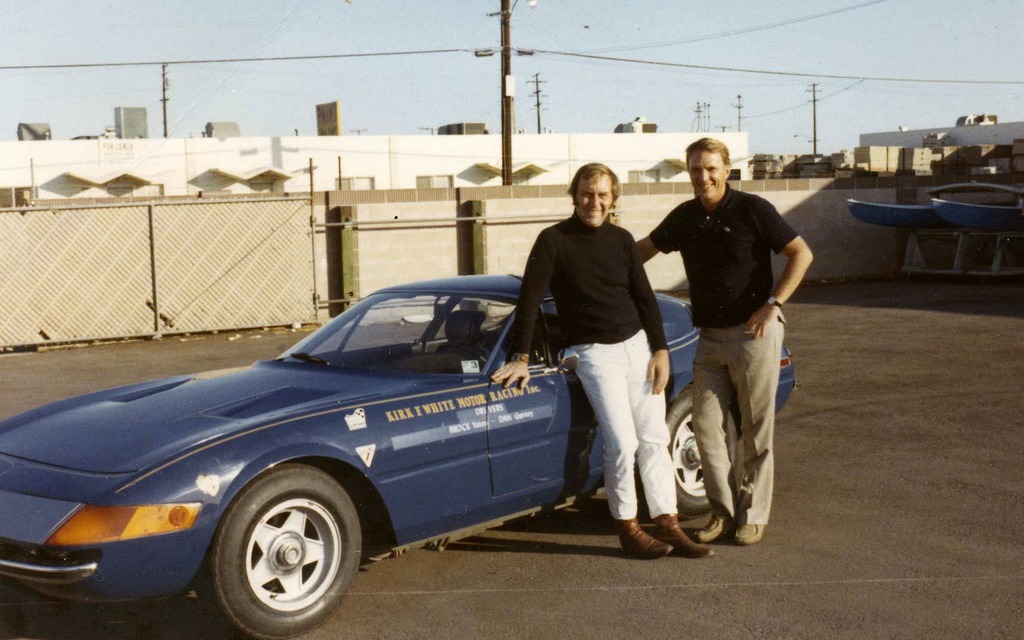 Brock Yates (leaning against car) and Dan Gurney standing next to the machine that brought them to victory. Image Via Road and Track

Truth, however, is stranger than fiction. The Cannonball Run was very real, with all of the protest, speed,  and crazy characters that were hinted at in the movies. Yates ran it and won the second Cannonball Run it in style with a Ferrari Daytona driven at full speed alongside the equally legendary race car driver Dan Gurney.

It’s a true story of wild rebellion that could only happen in the United States. There were 4 real Cannonballs, and each one caused journalists to spill much ink.  Some of it was in outrage while other people mostly chuckled. Injuries were minimal if there were any at all, and Yate’s thesis was proven right. You can drive across open public roads at high speed and it can be perfectly safe. Fun, even. That aspect of his legacy is what impresses me the most.

To contrast him against other great American writers, we can look at Upton Sinclar. His novel The Jungle exposed the United States to the horrors of the meatpacking industry and lead to reforms that have affected us to this day. Yates, on the other hand, exposed the mediocrity hiding in plain sight and reminded a nation growing scared of its own shadow that limits aren’t meant to enslave us, but instead be broken. Maybe even inspire us to excel.

All of his books are worth reading and help you tap into a world of machines and daring that seems closer than ever to slipping away. Cars are still with us, but more than ever electrification and “self-driving” seem to be the drumbeat of the future of the automobile. Until that future is really here, though, I’ll be driving myself where I need to go, and occasionally doing it the way Brock Yates would want. Pedal to the metal, wide open, and running as fast as I can towards the horizon.