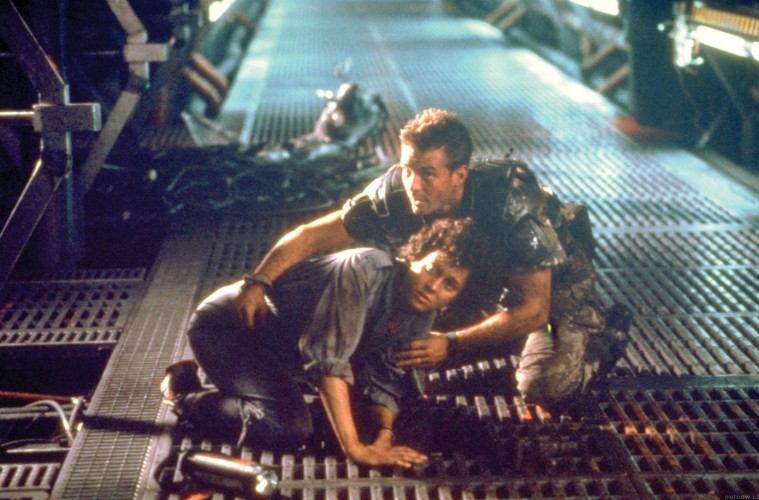 WHICH ARE YOU MORE EXCITED ABOUT? RIDLEY SCOTT OR NEILL BLOMKAMP’S ALIEN MOVIE? 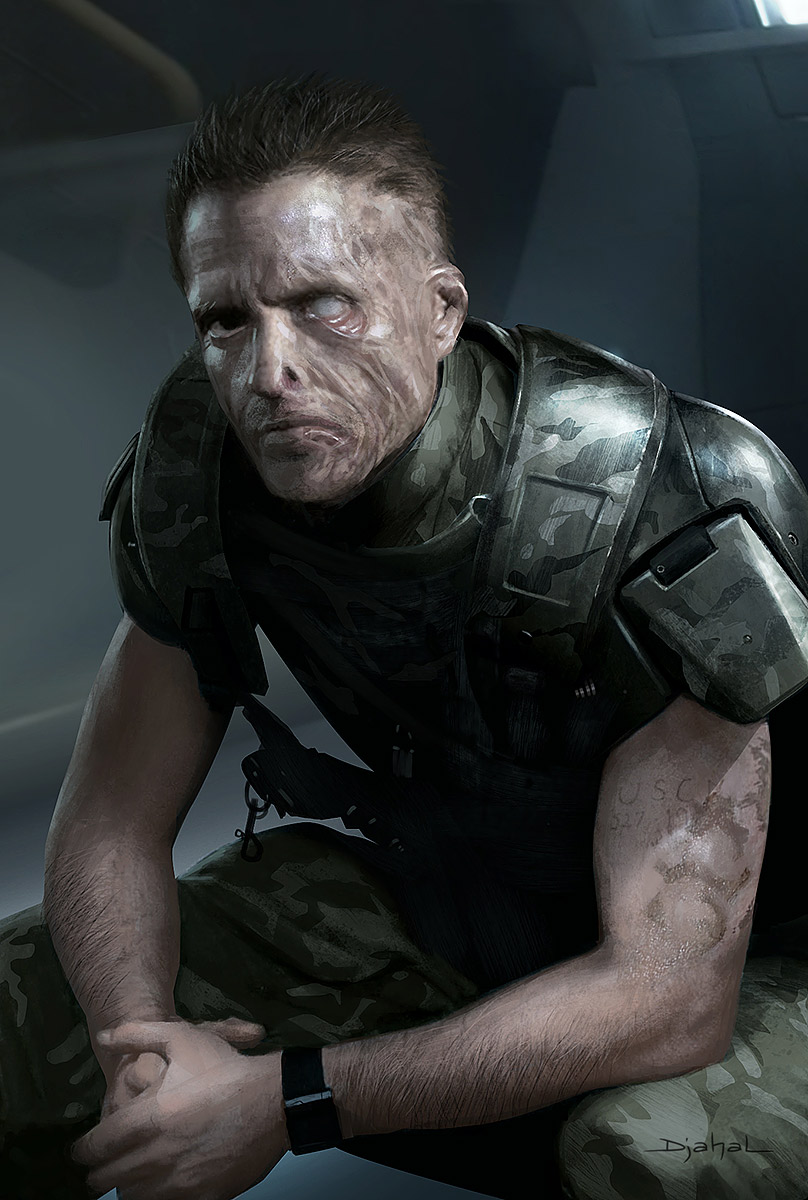 In a recent interview with Icons of Fright, Biehn sat down with an interviewer to promote his new Hulu series, 24 Hour Rental. In the process, the Terminator and Aliens actor spilled the biehns (yep, did it twice because I’m proud of it) on what director Neill Blomkamp’s “Alien 5” would’ve been about. The big reveal? Well, the film would’ve certainly been about Newt, Carrie Henn’s character in 1986’s Aliens.

From Icons of Fright:

“I think when they put that out there and have pictures with me as Hicks again, people were excited and though I’m not into online stuff much, my kids saw a lot about it on Reddit. They were excited. They’re planning on bringing me and Newt back and at this point Newt will be around twenty-seven years old. I know that every actress in Hollywood is going to want to play this one, it’s really a passing of the torch between Sigourney and this younger actress who would play Newt.” 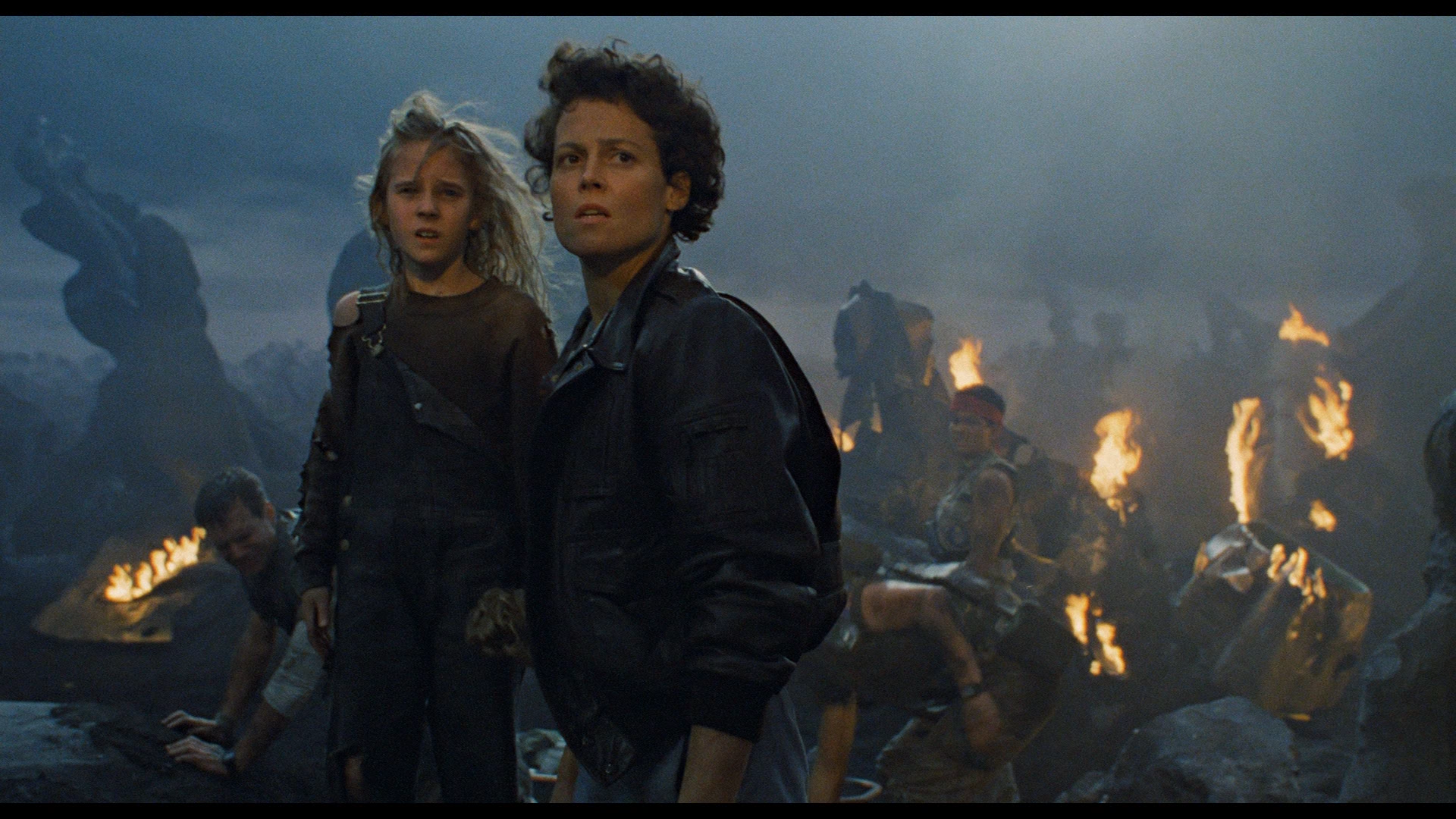 Newt kind of rounded out the familial unit that made up the survivors of Aliens — that “family” consisting of Sigourney Weaver’s Ripley (the mother), Biehn’s Cpl. Hicks (the father), and Newt (the child). While Newt and Hicks were both revealed to be dead in Alien 3, it seems that Fox is comfortable with completely retconning that tidbit in the name of a sequel. However, Blomkamp’s film is being delayed in favor of a Prometheus sequel directed by Ridley Scott.

Personally, I’m willing to speculate that Scott’s renewed interest in the slowly gestating Prometheus follow up might have been fueled a bit by the enthusiastic online response to Blomkamp’s concept art. After all, the last successful Alien-related film was on Ridley’s watch. And, like Biehn says in his interview, “that’s what the bottom line is now: money.”

What do you think? Are you feeling Scott’s film over Blomkamp’s? Is bringing Newt to the forefront a good idea? Should Blomkamp disavow the existence of Alien 3 and 4? Did I learn what disavowed meant by watching Mission: Impossible? Let us know in the comments section.