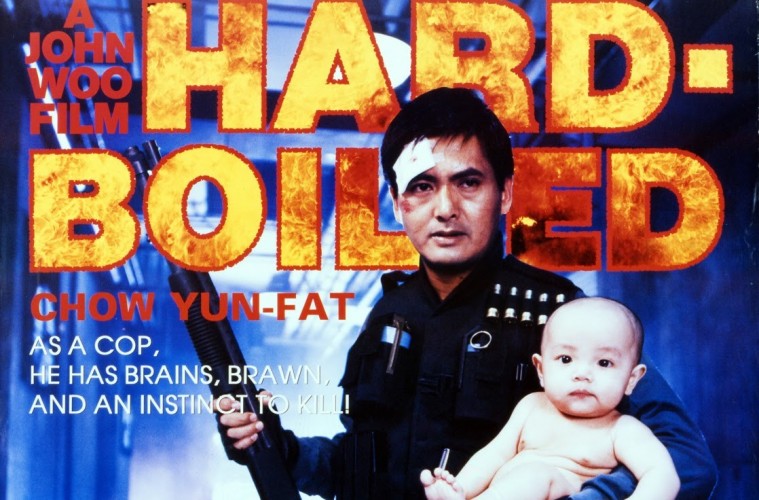 John Woo holds a special place in my heart. When I was a young movie obsessed grade-schooler I remember gleefully picking up The Killer (1989) from Blockbuster, 18+ label and all, and getting my Grandpa to rent it for me. That movie changed my life forever. To me, it was perfect. It was this wild, crazy movie where the action flowed like sweet wine and packed a punch more intense than anything I had ever seen before. Then I watched Hardboiled (1992) and I somehow witnessed the impossible. John Woo turned his own style up to 11 and made what just may be the greatest shoot ’em up of all time. 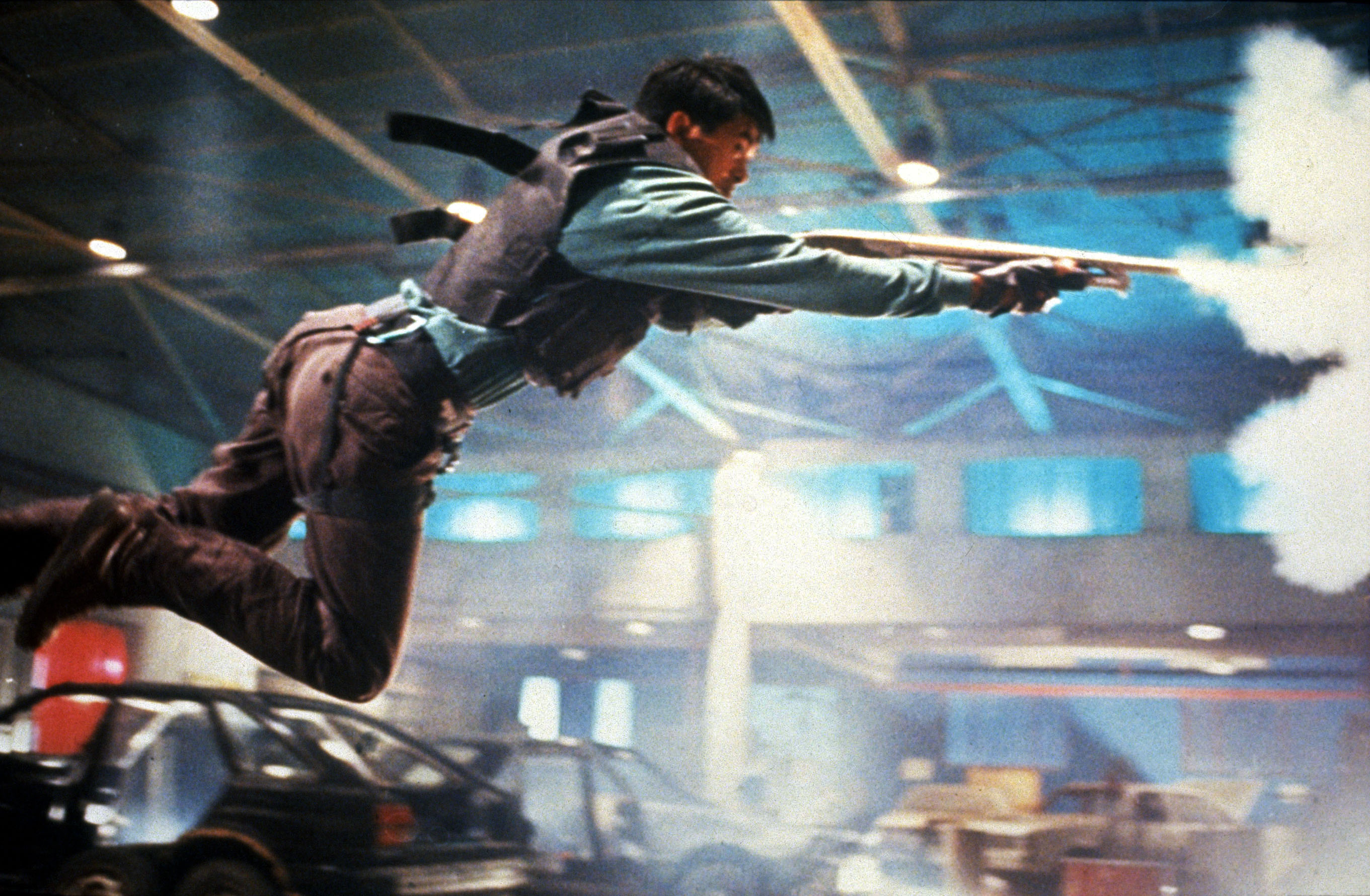 In the early to mid 90’s, Woowas one of the most influential directors in terms of raw style. Filmmakers like Robert Rodriguez (Desperado, 1995), Quentin Tarantino (Reservoir Dogs, 1992), and (perhaps most liberally) the Wachowski’s (The Matrix, 1999) incorporated aspects of John Woo’s style into their own works. You may see this credited as the “two gun style” but it goes beyond that. We’re talking about cinematography and editing techniques that create cohesive whole of an experience unrivaled by pretty much any style of filming imaginable.

As time wore on, the John Woo style of filmmaking went out of favor. Of course there intense gunfights are still played out in films, but none match the near fetishistic treatment of weapons and movement you see in a great John Woo flick. Don’t believe me? Check out the following breakdown of the movie HARDBOILED by Youtuber Rossatron.

In terms of actual analysis and breakdown I have to admit…I couldn’t have said it better myself. He takes a deep dive into the John Woo style and illustrates just what made me fall in love with the Woo style in the first place.

Enjoy! And let us know what you think in the comments.