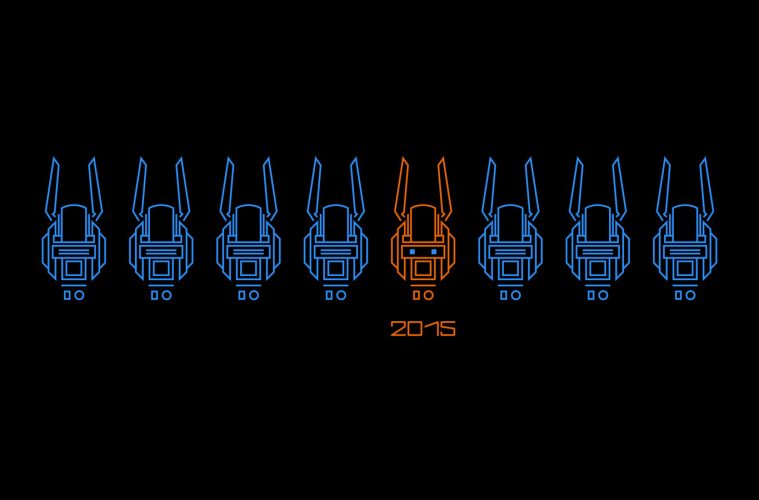 #MOTIVATIONMONDAY: HANS ZIMMER PROVES WHY HE’S THE ILLEST GANGSTA ON THE BLOCK

I’m a big fan of the film CHAPPIE. So much so that I once dedicated a 4 point listcle where I defended the film from critics.

Why would I write so passionately about a 2015 release that next to no one saw? Well, CHAPPIE is a painfully underrated urban sci-fi fairy tale directed by Neill Blomkamp (DISTRICT 9) that stars South African rappers Die Antwoord as the “heroes”.

If you’ve seen Blomkamp’s previous work then you know he tends to favor stories about underdogs rising up against futuristic oppresors. CHAPPIE is no different. Here, the technology companies are the bad guys and the thugs and gangsters are the good guys. Which makes CHAPPIE a mesmerizing mish-mash of ROBOCOP and BONNIE AND CLYDE (with E.T. and SHORT CIRCUIT thrown into the mix).

But it’s #MotivationMonday! The music is the thing. And a film that tows the line between a sci-fi flick and a crime film deserves a score that embraces both genres at once. Enter Hans Zimmer, Steve Mazzaro, and Andrew Kawczynski — the creative trio responsible for injecting the CHAPPIE original score with futuristic swagger.

The following track is called “We Own This Sky”. And I promise you, by the time Zimmer, Mazzaro, and Kawczynski are done finding their gangsta lean, you’ll be saying “You’re goddamn right we own this sky.”