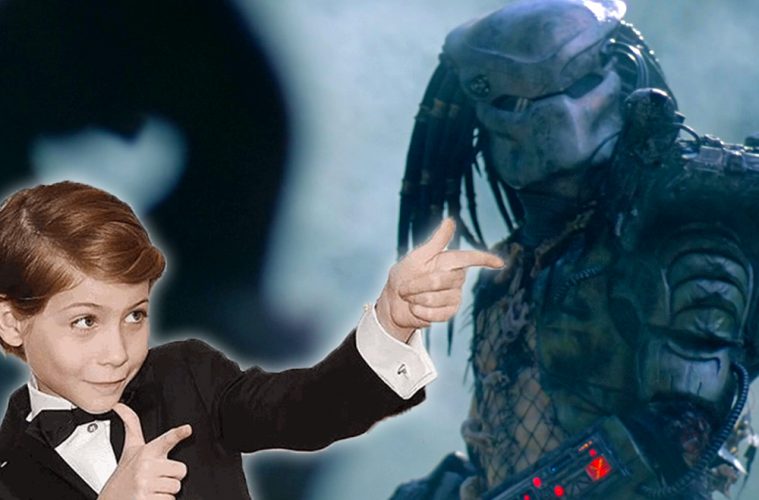 Hollywood buzz is starting to churn as Shane Black’s new Predator film gears up for production later this February.

For months fans and media have speculated who would be cast to carry the torch of one of cinema’s most macho mantles with most of the blanks having now been filled. 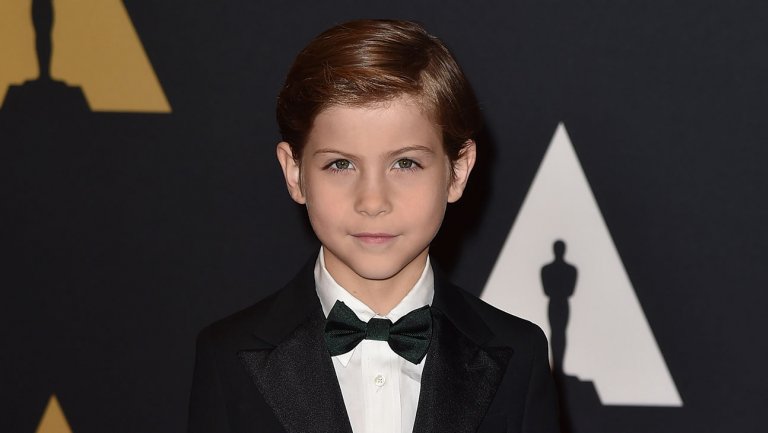 Wait, what? A kid is going to be one of the leads in the new Predator film? Apparently Tremblay’s character will suffer from a form of autism, which will enhance his ability to learn languages, according to The Wrap.

Now, before some of you freak out, I’m not here to make fun of 11-year-old Jacob Tremblay or autism. The kid has already won awards for his previous work, which is very impressive.

I am, however, raising eyebrows at director and co-writer, Shane Black. Because I don’t necessarily mind when Shane Black makes a Shane Black movie (Christmas, buddy cops, and kids), I’m not sure how I feel about him adding his usual tropes to a Predator film. 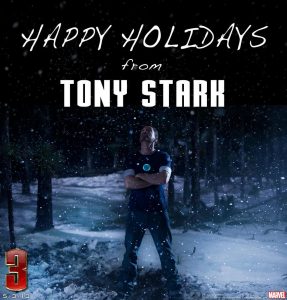 It could be good I guess….

Ok, I’m sorry, but for a moment I’m going to shed my journalistic integrity (yes, there is still such a thing) to give you my straight-up, biased opinion about this.

I don’t know about you, but if the new Predator movie looks more like this: 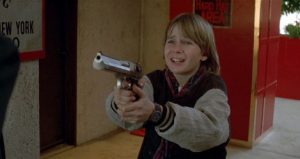 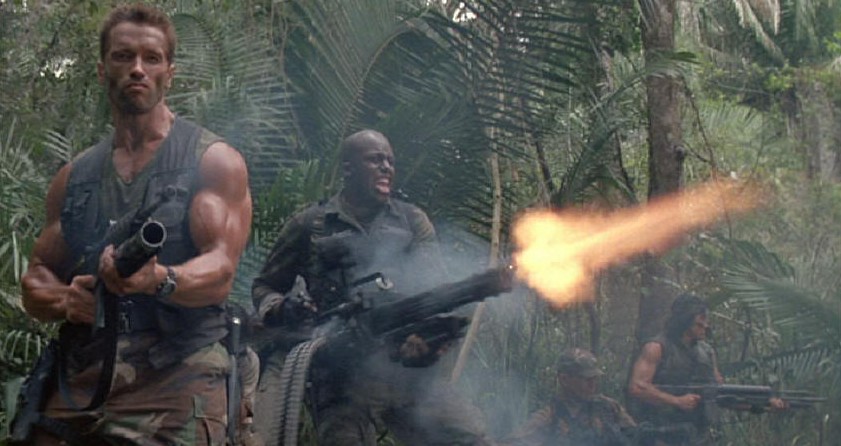 Fault me if you want, at least I’m honest with you.