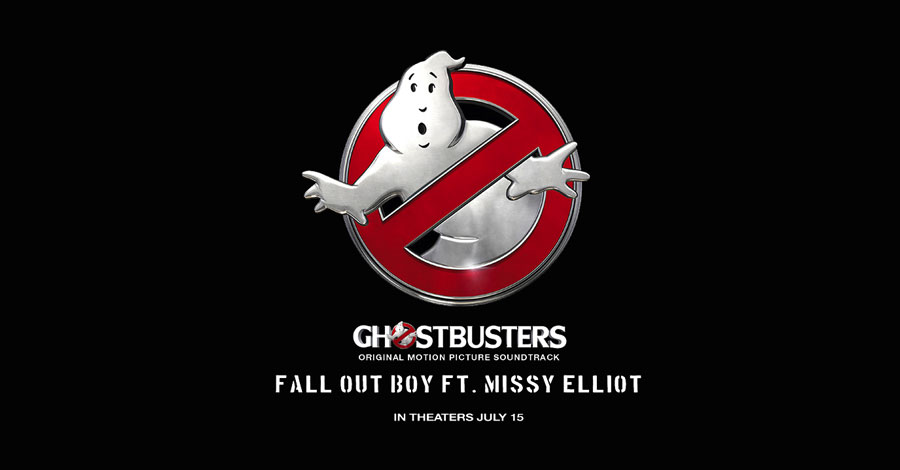 The upcoming reboot of the Ghostbusters film franchise has been met with a mixed reception. Some are against the reboot entirely merely because of the all-female main cast while others are against it because of an adamant devotion to the classic original film. On the other hand, those reasons are why the opposing side is in favor of it. Personally, the trailers have done nothing to make me want to see it, but I’ve been wrong about that before. Take Bridesmaids (2011), for example. I thought nothing of the trailers upon viewing them. But upon finally seeing the film at a friend’s recommendation, I couldn’t stop laughing the whole time. And yes, me linking two films starring Melissa McCarthy was deliberate. 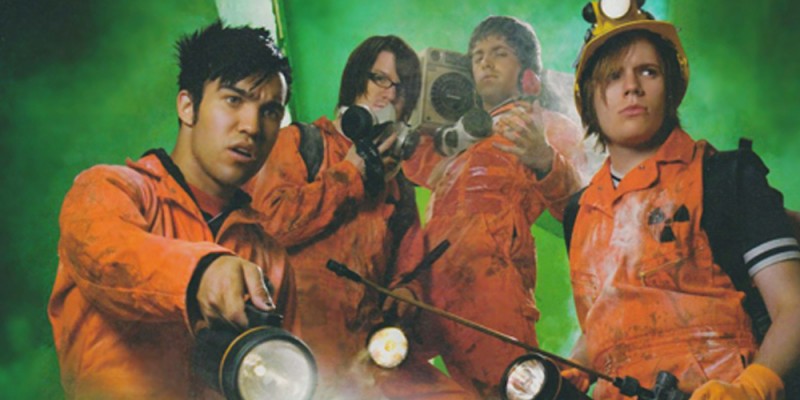 It never occurred to me until recently that with a reboot of the franchise comes a reboot of its classic soundtrack. Ray Parker, Jr.’s theme song from the original film has been put into a Fargo-esque woodchipper and reconstituted as something barely recognizable, like when Megatron was transformed (get it?) into Galvatron in The Transformers: The Movie (1986). Mr. Parker’s song has been covered by emo-punk band Fall Out Boy along with a rapped verse from Missy “Misdemeanor” Elliott included. I’m not exactly feeling the song. Not because of some nostalgic partiality to the original, but because it doesn’t sound good to me, it’s cringeworthy. It makes me wonder if the film’s upcoming soundtrack contains covers of Laura Branigan, Alessi, or even Bobby Brown. It could be a good soundtrack, bad movie or perhaps the inverse. Or neither, who knows?

As AAGG’s in-house hip-hop Jedi Master, the rap-rock merging harks back to the Ghostbusters 2 (1989) soundtrack. It featured a rap rendition of the original theme performed by RUN-DMC, who were known for production that merged hip-hop with rock guitars. Speaking of which, the one time that combination fully succeeded in LP format before the late ’90s nu-metal phase was on the 1993 Judgement Night soundtrack. But, I digress, check out the track below and decide for yourself.