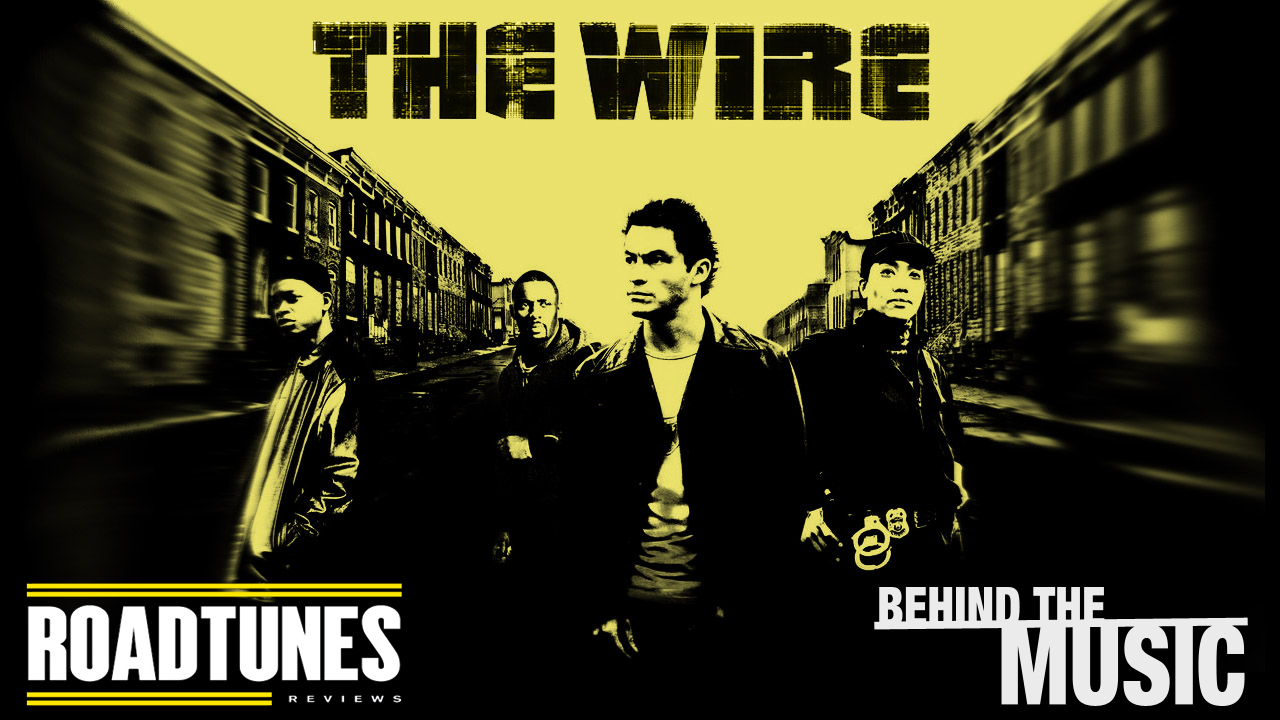 SHACK HOUSE: “THE WALL OF SOUNDTRACK PODCAST #12 – THE WIRE”

We’ve been wanting to do this one for a long time. HBO’s The Wire had a 5-season run from 2002-2008, but the Baltimore drama only garnered its large audience after it ended. There’s much to talk about in regards to the series: The acting, the plot, copious lines of quotable dialogue, the city of Baltimore and its institutions/culture. But the music used in the series is hardly ever discussed and plays a greater role than people think. A mixture of rock, jazz, and hip-hop of old and new, the songs are an integral part of the show’s narrative framework. My friend Joey Bonczkowski makes a return to the Wall of Soundtrack and, since all three of us (him, myself, and Andrew) are all Maryland natives, you can rest assured we had a fun time breaking the soundtrack apart like Baltimore crabs.