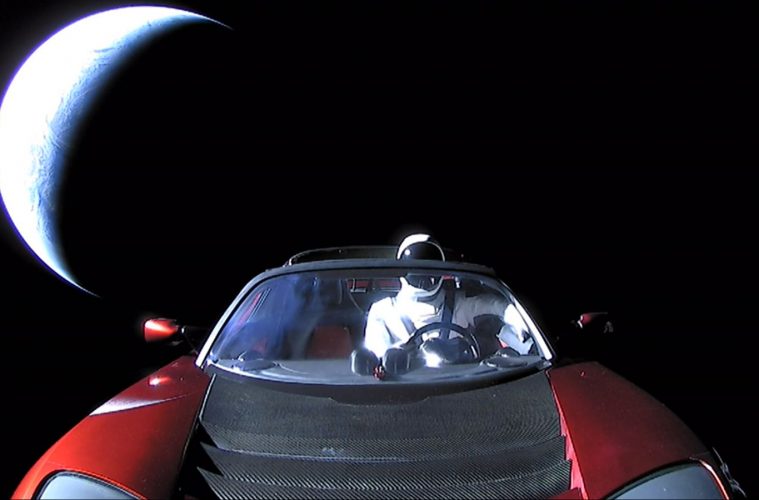 The recent Falcon Heavy launch was an amazingly cool scientific event of the century. It made headlines, captured the imagination of a new generation of soon to be space explorers, and legitimately broke barriers. Finally, it was nothing but good publicity for Space X’s rocket ship efforts and Tesla’s electric cars.

Cause, you know, Elon Musk (the CEO of both companies) had the amazing idea of strapping a Tesla Roadster to the rocket as it was fired into space.

And he completely stole the idea from the movie Heavy Metal (1981). Well wait, did I say steal? Let’s dial that back to “heavily borrowed”.

My evidence? Please see exhibit A, actual pictures from the Tesla in space: 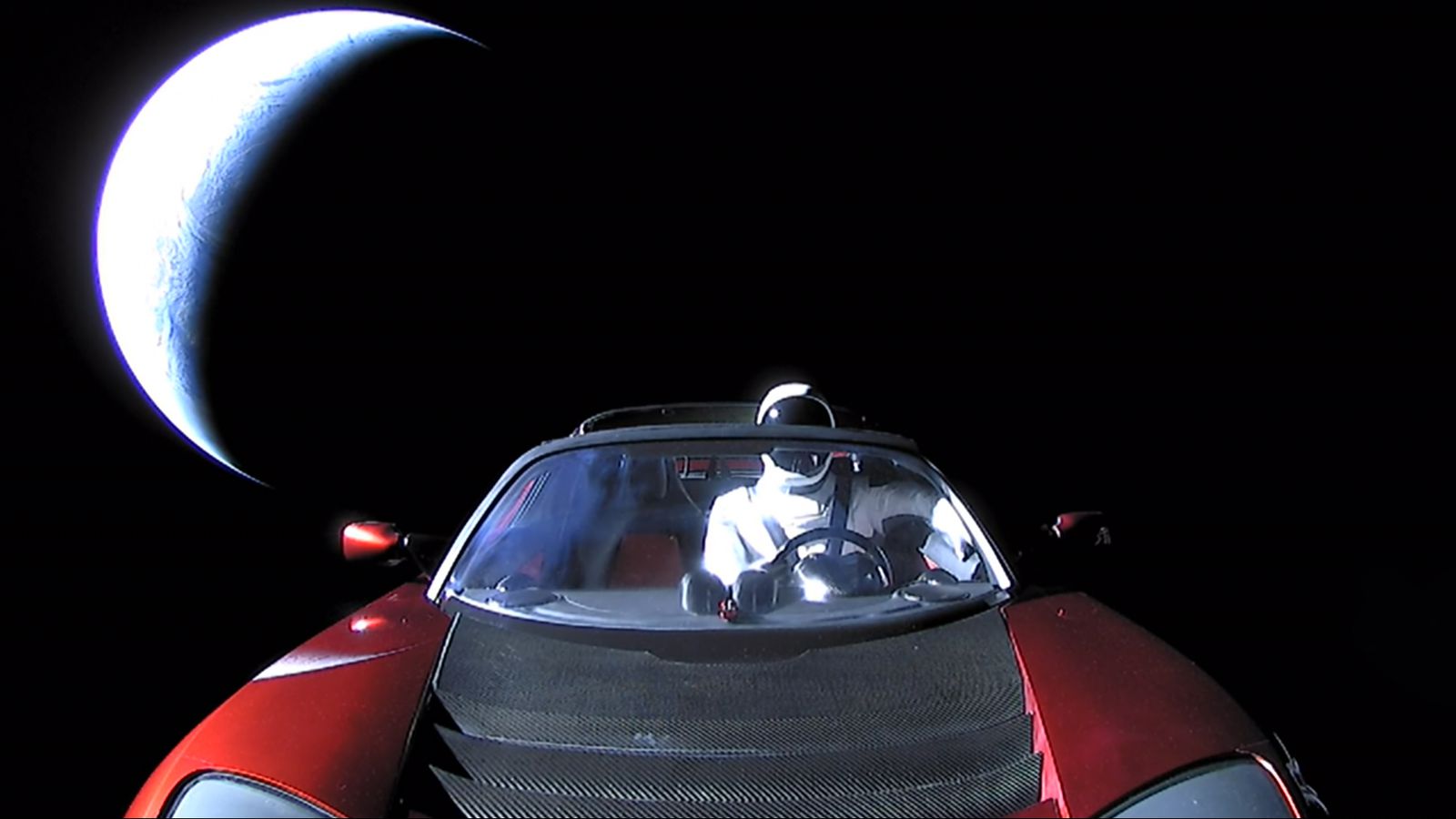 And finally, Exhibit B, an actual movie still from the movie Heavy Metal: 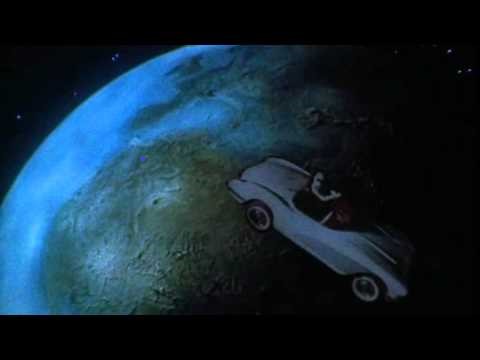 This still is taken from the beginning of the movie, and it gives me tingles every time I think about it. The film is a animated and sci fi classic, and is worth watching for anyone who considers themselves a true sci fi fan. Also, for me it has been immortalized for inspiring Musk and his band of geniuses to launch a hot car into space with a (albeit) fake astronaut inside.

Check out the full intro to the movie here:

So admit it, Musk! You stole this idea from Heavy Metal!

Or maybe it is just one of the greatest coincidences in space exploration/movie history.

Either way, what a time to be alive.