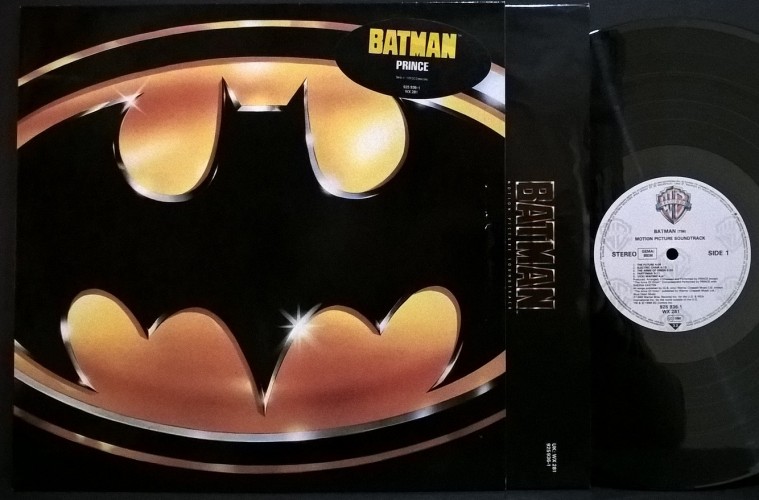 1989’S ‘BATMAN’ IS INDEBTED TO THE PRINCE SOUNDTRACK

It’s been mere moments since it was announced that Prince passed away as I write this. Prince was many things to many people. A continuous innovator, a font of limitless talent and certainly a respected artist. One thing few people give him credit for is being a trailblazer in the field of Comic Book Media.

In 1989, Warner Bros. released Tim Burton’s Batman starring Jack Nicholson and Michael Keaton. Wanting to hedge their bets on a film that was by no means a sure thing (yes, kids, there was a time when “comic book movie” wasn’t it’s own genre) Warner’s used Prince’s existing contract to, in essence, “force” him to create a commercially viable soundtrack for the film. That sounds harsher than it actually was, but it also wasn’t too far off. 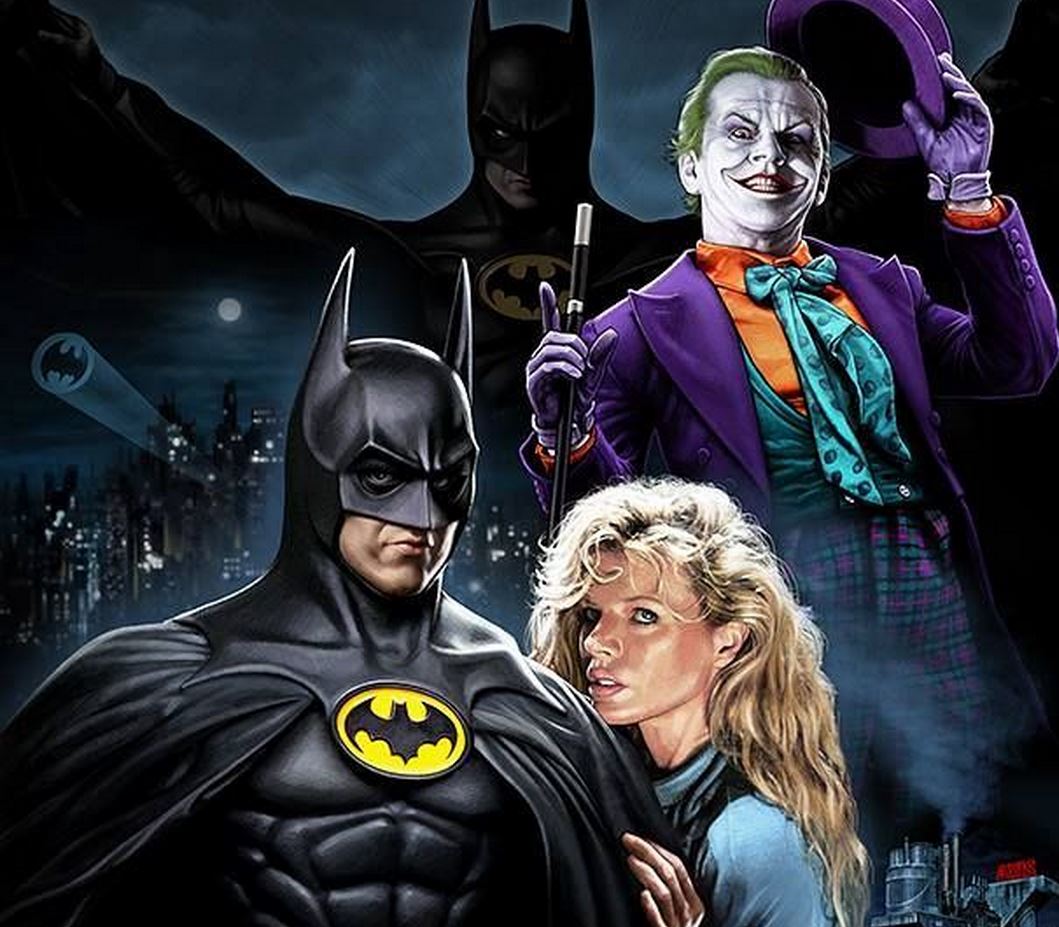 Prince recorded the album in a relatively short time-frame of six weeks and included samples of dialogue from the film in many of the songs. To pad the run time a bit, he also included three previously released tracks (word is, Warner wanted two more previous songs as well, but Prince recorded enough new work that they weren’t needed). The album was eventually dropped in the summer of 1989 during the same week that the film was released and the country was in the throes of Bat-Mania.

It turns out that Warner Bros. had a massive and obvious hit with Batman right out of the gate. It set the box office on fire, gave legitimacy to comics on the big-screen and created a cultural firestorm. Batman was everywhere in the summer of 1989. You couldn’t go into a toy store, book shop, department store or even barber shop without seeing the bat insignia on something. And thanks to Prince, The Bat was on the radio as well.

The Batman Soundtrack was at least equally as successful as the film. It sold over 11 million copies and spent six weeks at number one on the Billboard album charts. But, to me, that’s only a fraction of why it was successful. Prince infused his music with the spirit of Burton’s film and the film, in turn, feels indebted to its soundtrack. That’s no easy task when taking the film’s musical score into account. Frequent Burton collaborator Danny Elfman crafted a rich, gothic theme for the film that became instantly tied with Batman as a brand and as a character. For Prince’s soundtrack to be so different from that and also maintain it’s own level success is a testament to his talent. At a time when it was practically unheard of for a film to have both a score and a soundtrack album released, both of these proved to rise to the top. 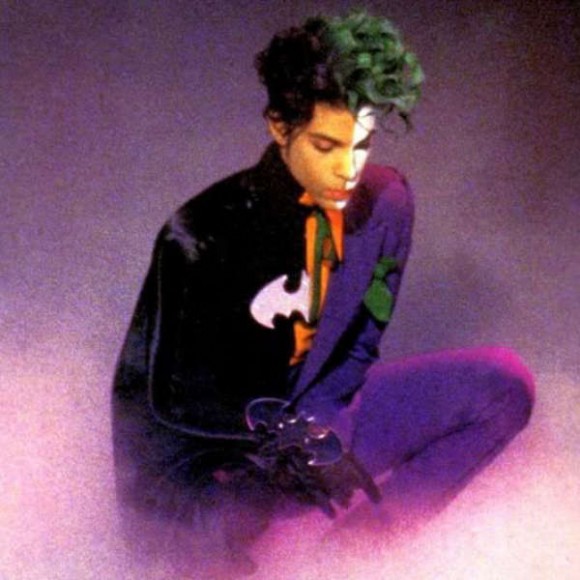 It could have been an artless cash-grab or a mimic of the work that was already done, but it wasn’t. Prince created something that was intrinsically him: unique, vibrant and full of life. As years go by, I feel like most people don’t understand the importance of this work. Younger people who didn’t live through the time seemingly ignore the soundtrack when looking at his larger body of work and it’s even been the butt of more than one joke (most notably in Shaun of the Dead).

But with his passing, I implore you to dust off your old copy or track down a new one and give it a listen. I’m confident that it’ll be worth your time.