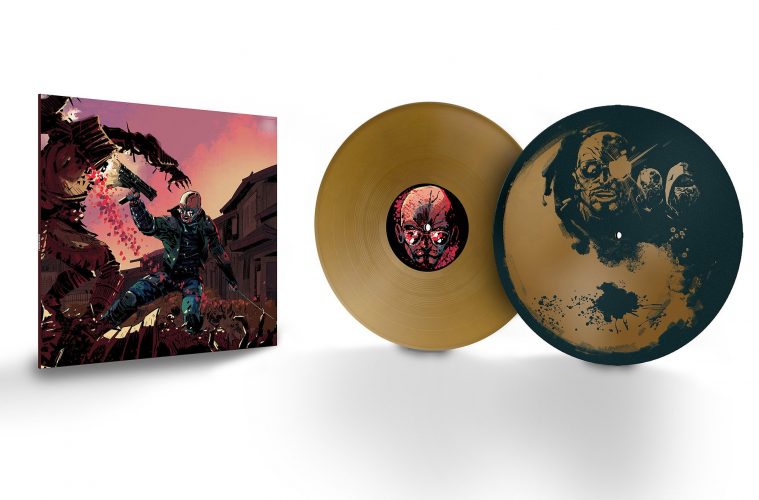 LISTEN: THE ‘SHADOW WARRIOR 2’ SOUNDTRACK IS AGGRO AS F@#$%!

I’ll admit that I’m a bit late to the game when it comes to Devolver Digital and Flying Hog’s Shadow Warrior franchise. But judging by the excitement we saw online for our post of the sequel’s launch trailer, the buzz for this one has been going strong for quite some time.

Just as noteworthy is the Shadow Warrior 2 soundtrack. A thunderous mish-mash of electronic guitar (remember those?!) and epic epicosity (real word!), this game’s rollicking sound comes to us courtesy of Michael Cielecki (Sniper: Ghost Warrior 2), Krzysztof Wierzynkiewicz (The Witcher), and Stan Bush (Transformers: The Movie, The Wraith). Bush’s efforts have been getting quite a bit of press in the gaming circles. One listen

Bush’s contributions have been getting quite a bit of press in gaming circles, but The Shadow Warrior OST is an ass-kicking auditory ride as a whole. Entertainingly, Cielecki, Wierzynkiewicz, and Bush have created something that wears its heavy metal and Asiatic influence right on its sleeve. This is a score that is having fun with the fact that it is designed for over-the-top gameplay, and its sense of urgency is felt on every track.

The soundtrack to Shadow Warrior 2 is available now alongside the game’s Deluxe Edition.  There is also a limited edition vinyl version featuring Bush’s biggest hits, as well. Go for it!