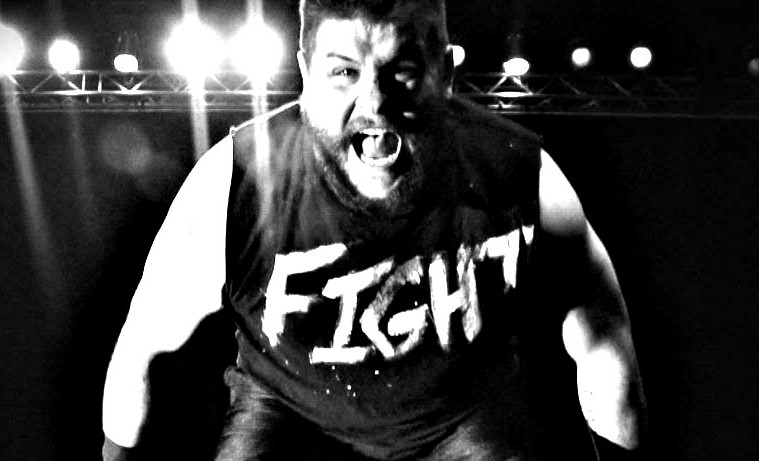 This week we talk about fallout of the WWE Elimination Chamber event. Is Kevin Owens officially a made man after defeating John Cena clean? What is going to happen two weeks away from WWE Money in the Bank? Nate has an interesting revelation and theory as to who he believes will walk away with the Money in the Bank briefcase.