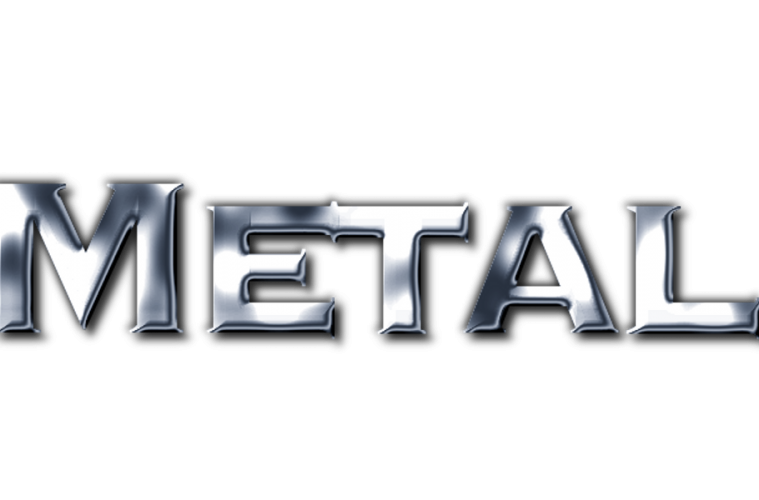 8.2 Of The Best METAL Covers Of Not-METAL Songs

A good Metal cover of a not-Metal tune is like the aural equivalent of H.R. Giger doing Disney fan art. To some civilians out there, it may just come off wrong… but %$#@ those people. What do they know? 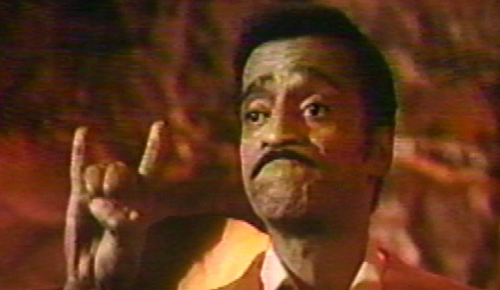 There are, of course, tons of great Metal cover songs out there, but, for my money, the following are 8 of best Metal-ized versions of songs that are pretty damn sweet, anyway, regardless of their not-Metalness. So, sit back and enjoy as these timeless songs by some of the most revered musicians of the 20th Century (and Wall Of Voodoo) get pulled through a meat-grinder of unfiltered badassery and come out the other end as pure %$#@ing METAL!!

Shadows Fall’s cover of this haunting Pink Floyd tune, off of The Art Of Balance, delivers an extra edge that’ll have you running headfirst into the %$#@ing machine with both hands raised, tossing horns like you’re His Holiness Ronnie James Dio!

I am, of course, familiar with Celtic Frost, but prior to my little sojourn out into the wilds of the internet to gather content for this piece, I did not know they did this. Now I do, and so do you. It is on their release Into The Pandemonium. You’re welcome.

How could a list like this be complete without everyone’s favorite Uncle Al laying down some Bob Dylan? I’ll give you a hint. It couldn’t. When you are done here, go listen to the rest of the album that houses it, Filth Pig.

This version of the already bad-ass track comes off of Anthrax’s stellar album Attack Of The Killer Bs and Public Enemy’s Apocolypse 91… The Empire Strikes Black. Simply put, Anthrax + Public Enemy = One of the best tracks ever recorded by anyone, anywhere, at any point in known human history. Mic drop.

Without a doubt, Amorphis is a band that should rightly be sitting upon a throne in the upper echelons of Death Metal royalty with Carcass, Death, and Cannibal Corpse, but only the die-hard Metal-heads seem to know anything about them. That is a shame, because their album Land Of A Thousand Lakes, alone, trail-blazed much of the stylistic mannerisms that have become increasingly popular of late across many of the subgenres, such as working with musical influences that exist way outside the impenetrable Fortress of Metal, combining clean and growling vocals, and the use of traditional folk music. The Doors had a tremendous impact on their sound, so it’s no wonder that they covered several of their songs along the way. This particular cover is off of Magic & Mayhem.

6) In Flames – Land Of Confusion (Genesis)

This is the track I was searching for that spawned the whole idea for this post. Swedish heavy metal outfit In Flames are bad-ass from all angles and have been tearing it up since 1990. I am also a huge Genesis fan, so when I first heard their cover of “Land Of Confusion”, from Reroute To Remain, I was blown away, to say the least.

Type O entry number 1 comes off the album October Rust. One of the best things about Type O Negative was their near-constant self-deprecating humor. They produced some of the best examples of pure sonic doom to come around, but never took themselves too seriously.

What can I say? I love Type O Negative, and this is my list, so they get to be on here twice. This second offering can be heard on their best-known release, Bloody Kisses. Not only is it an unquestionably classic metal album that every self-respecting Metal-head has in their collection, there are hot two chicks making out on the cover. I mean… come on, just look at that.

8) Betraying The Martyrs – Let It Go (from Disney’s Frozen)

This one is personally dedicated to every Metal-head dad out there that has been subjected to a relentless barrage of the film, Demi Lovato or random Youtube-user versions of the song since Frozen first premiered. This comes off of Betraying The Martyrs’ album Phantom.