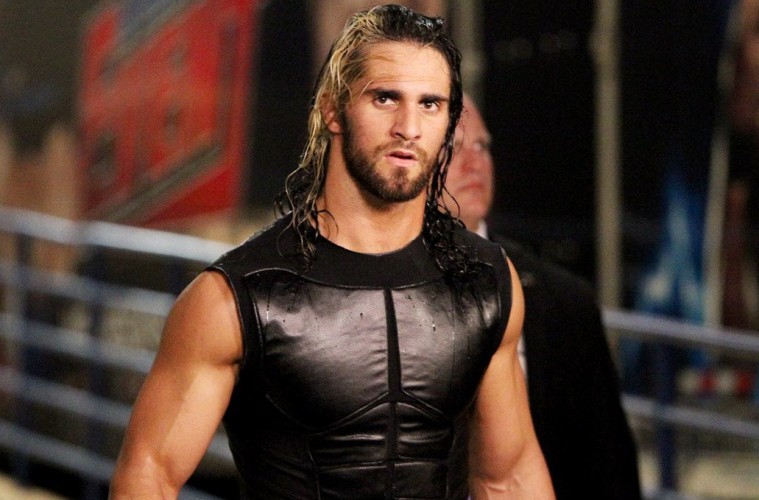 We discuss Seth Rollins being out 6-9 months after tearing his ACL and a new WWE World Heavyweight Champion to be crowned in a Tournament at WWE Survivor Series.