Frank Castle, traumatized after witnessing the murder of his family, began a one-man revenge on all criminals to cope with his loss. During his appearance in Marvel’s Daredevil, he frequently mentions the above quote. Though eerie and especially creepy coming from him, it became something more when it was contextualized. The quote was a line that his daughter used to recite from a children’s book, basically a reminder of what he lost. The point is that the Punisher is like many characters in the Marvel Cinematic Universe: A parent, a father. 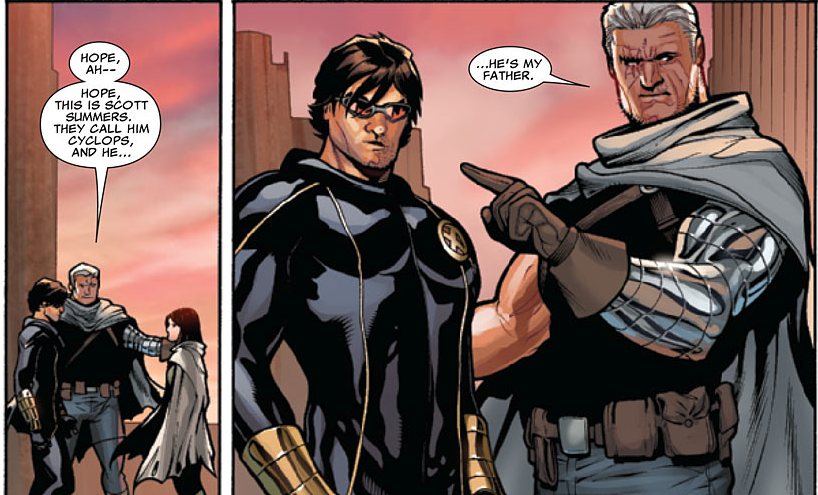 Though the above image is a portrayal of my favorite, and arguably the most unique parental dynamic in the Marvel Universe, this post is about the ones contained within the MCU. A top 10 list has been compiled by MCU Exchange on the best dad moments within. Though some are too high on the list and others are unusual choices (like Kyle MacLachlan’s portrayal of Calvin Zabo/Mr. Hyde on Marvel’s Agents of S.H.I.E.L.D.), it’s a fair compilation. From Howard Stark to Odin, have a look-see in honor of Father’s Day.