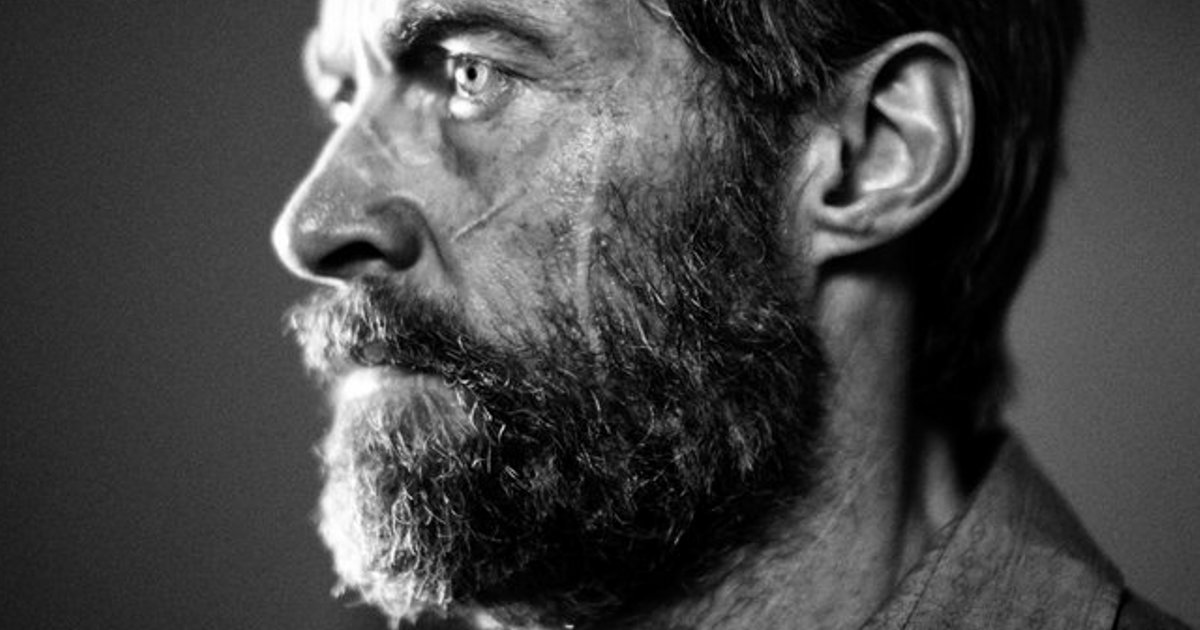 On March 3rd, 2017, Hugh Jackman will make his final appearance as Wolverine, perhaps the role he’s most known for despite being an Academy Award nominated actor. Logan, the third and final installment of the Wolverine franchise, began production this past May and has been confirmed to have an R-rating. After the critical and commercial mega-success of the ultra-violent Deadpool earlier this year, there was no way FOX couldn’t go forward with a rated-R Wolverine movie. Mr. Sinister has been confirmed as the primary antagonist of the film and, given the title and the promotional photos, the plot will be based on Mark Millar’s and Steve McNiven’s Wolverine: Old Man Logan from 2008.

In the trailer below, you’ll find much older and haggard looking versions of Wolverine and Professor Xavier (reprised by Patrick Stewart). There’s a little girl who’s strongly hinted to be X-23, but the trailer makes no confirmations. Enjoy!