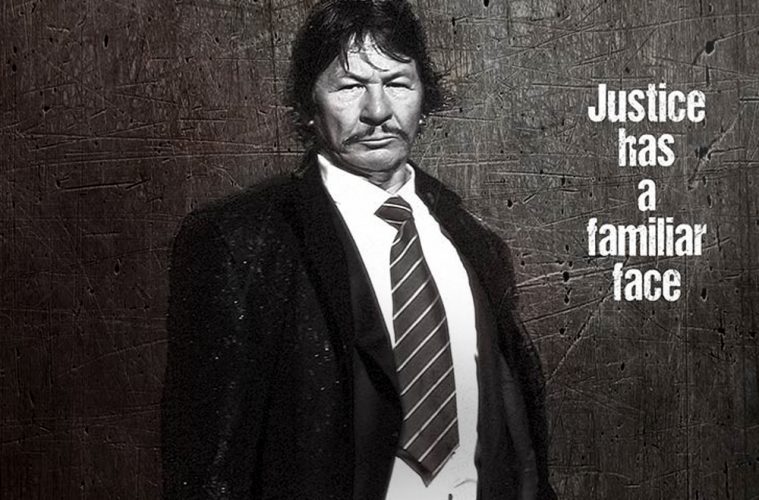 However, Roth is probably about to have what little thunder his new film generated choked right out of Thor’s windpipe.

Enter Death Kiss, a new vigilante film starring a face so familiar at first you’ll think it’s been resurrected from the grave by CGI. 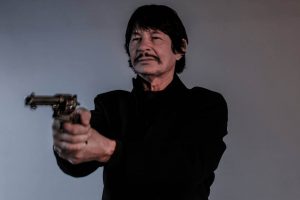 No, Death Kiss does not star a necromancied Charles Bronson, but instead Robert “Bronzi” Kovacs, an actor who’s fully aware of the shared visage.

The hilarious and stranger-than-fiction connections don’t end at appearance either. Like Bronson, Bronzi hails from Eastern Europe, served in the military, and spent several years of his life working with horses.

The film was shot in Northern California and was directed by Rene Perez. Also, the trailer is narrated by an actor who is a dead-ringer for Alec Baldwin, but it’s just his brother, Daniel.