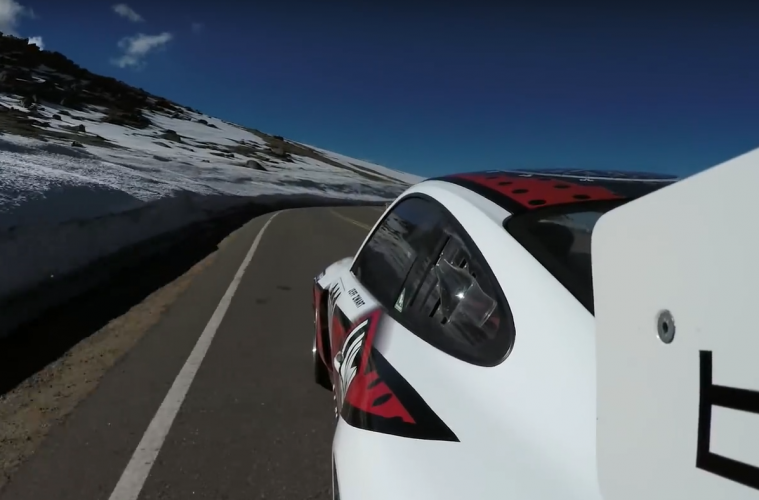 VIDEO: YOU’RE NEVER TOO OLD TO CONQUER THE MOUNTAIN

Jeff Zwart was a man on a mission. Race up to the top of Pikes Peak in less than 10 minutes. In 99 years of the Pikes Peak Hill Climb only 12 people have been able to do so. He wanted to become # 13, despite being old enough to be your Grandpa. (To learn more about this legendary Hill Climb click here) 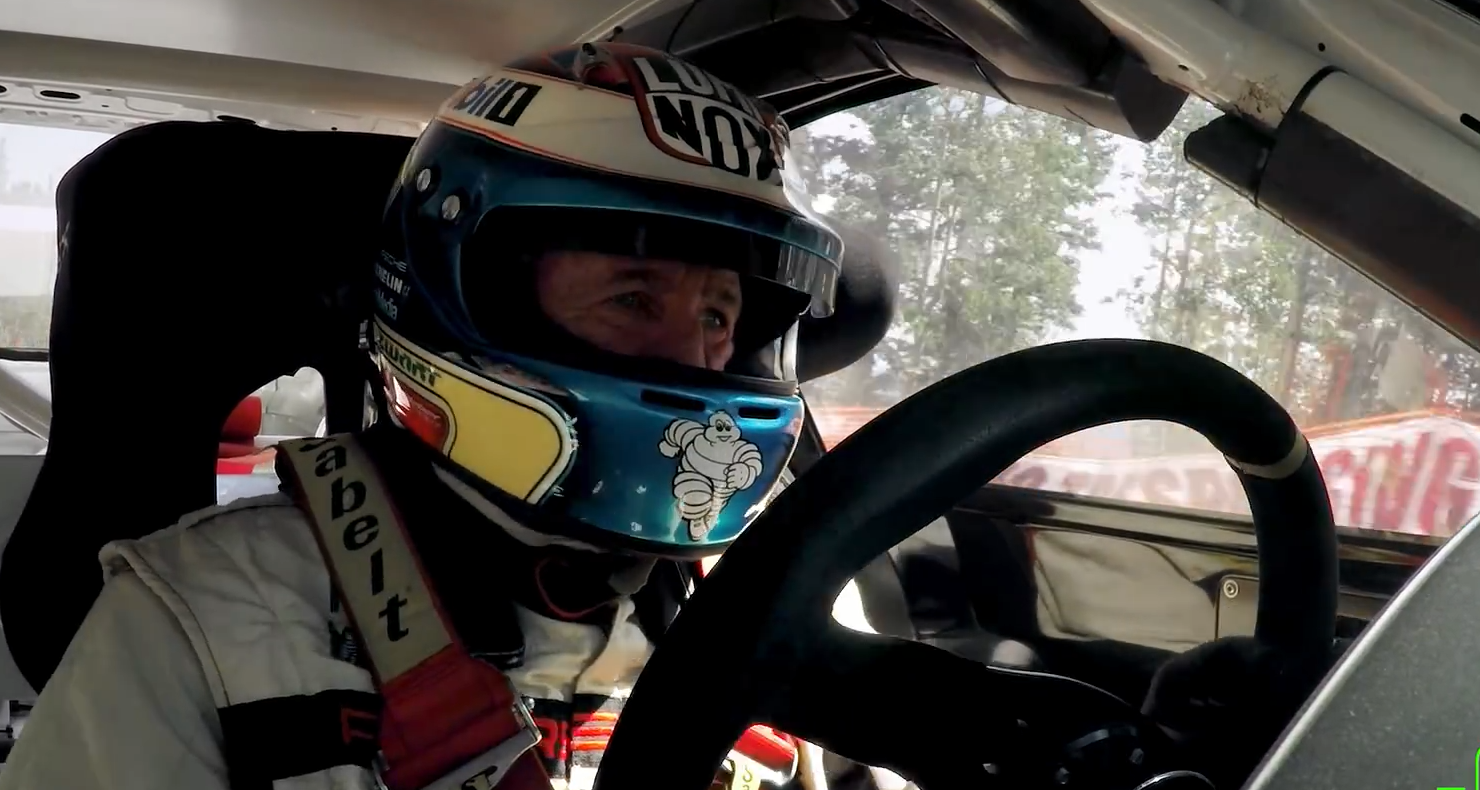 Now he has been doing awesome shit for a while, but you would figure after he’d want to slow down after his 60th birthday. But no, obviously that is for less adventurous men. His weapon of choice for this challenge? An 800 Horsepower Porsche 911 GT3 Turbo Cup . Few tools are more suited to the job and it is just one of the few vehicles someone would be comfortable using this close to the edge:

Just looking at that image give me goose bumps. Check it out, and don’t stop pushing folks! It’s not where you get, but the journey that got you there!