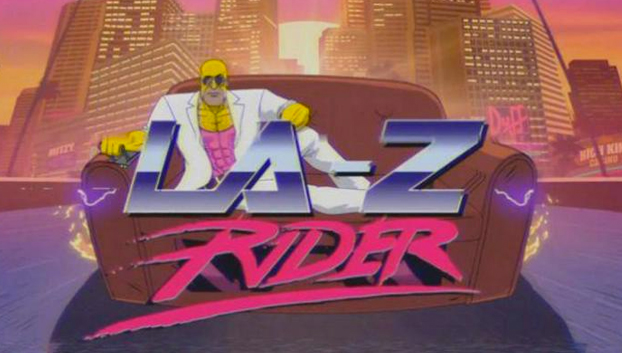 THE SIMPSONS LA-Z RIDER INTRO IS THE BEST EVER

The Simpsons has stirred controversy for a while now. Mostly because people think the show is waaaaaay passed it’s prime and isn’t relevant anymore. The haters may have a point, but last weeks intro gag was pure genius.

The intro is basically a huge trailer for a Miami Vice style version of the Simpsons with a bunch of other 80’s influences thrown in. It’s awesome, and worth a watch. Perhaps, right next to Bartkira, it should turn into it’s own off shoot of the series.

I can say right now I’d watch it.

Enjoy, and let us know what you think in the comments!