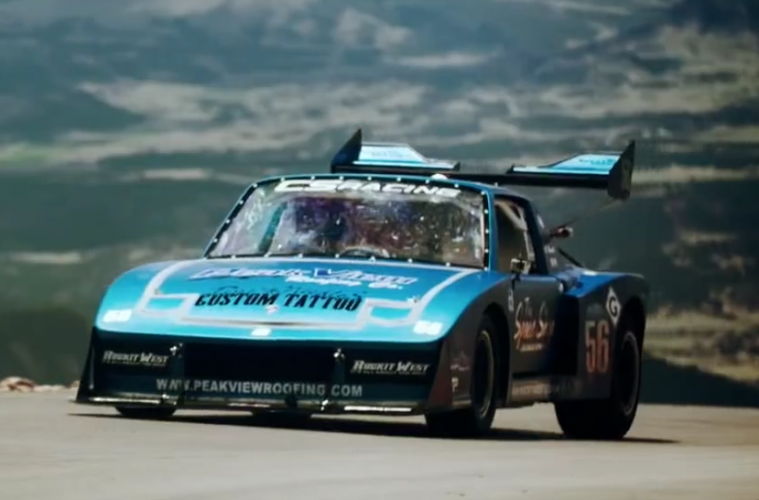 If you’ve never heard of the Pikes Peak Hillclimb worry not, because AAGG is here to help.

A “Hillclimb” in racing is basically a short race to the top of a hill (or in Pikes Peak’s case, a mountain). Traditionally they are geared towards amateurs getting together and having fun with professionals mixed in to get some serious business in. Pikes Peak, the mountain in Colarado, just happens to host the Pikes Peak Hillclimb, the greatest hillclimb in the world.

Like many of the great races it began as a spectacle to attract attention and tourism. We’re talking races like the Carrera Panamericana, a race started to highlight the then brand new highway created to traverse Mexico. Here is an excerpt from the PPH’s official website:

“Spencer Penrose of Colorado Springs realized early the tourist potential of Pikes Peak near Colorado Springs. In 1916, Penrose finished converting the narrow carriage road to the 14,115’ summit of America’s Mountain into the Pikes Peak Highway. In order to publicize his adopted hometown and his new highway, he devised a simple plan – host an automobile race to the summit of Pikes Peak on the “Highest Highway in the World.”

After that the “Race To The Clouds” was born. And what a race it is. For near as damn it 100 years this course has been challenging drivers and motorcycle riders of all sorts in classes dedicated to open wheel cars, trucks, motorcycles and sidecars. Categories of the vehicles and the course itself have been changed over the years, but the objective has stayed the same. Get to the top of the course as fast as possible. Oh, and you also try not to drive off of the side of a mountain like this gentleman: 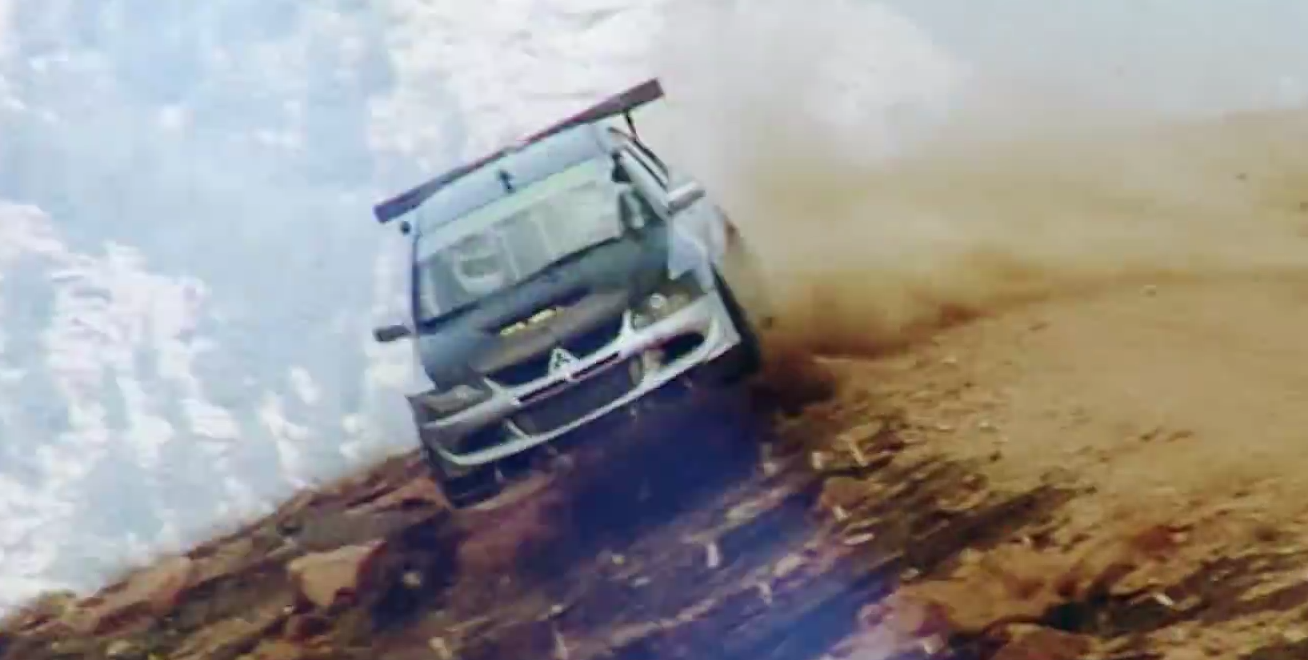 Over the many decades some of the best racecar drivers in the world have done just that. American legends like Al Rogers, Bobby Usner, and Mario Andretti were some that conquered the mountain in the middle of the 20th century. In the 1980’s rally legends like  Michélle Mouton, Walter Röhl, and Ari Vatanen came to play. In the 90’s and 2000’s you’ll see two names dominating the roster, namely Nobuhiro “Monster” Tajima and Rod Millen. It’s a collection of brave bad asses through and through, and some of the best talent on 4 wheels to ever walk this earth.

And it’s set to continue. The race is celebrating it’s 100th anniversary in 2016 and it should be one to remember.

To get a better idea of the beauty and danger to be seen during this great American event check out the selection of videos below. Also, check out the events official website for info about the event. It’s a great event to bear witness to.

3. In case the professionals making this look easy convinces you “this isn’t that big of a deal” check out this compilation of people crashing. It’s intense, and shows that danger is one misstep away.

4. Finally, here is a compilation vid of the vehicles that took place in the 2013 event created by Youtuber Devon Dobson. It gives you a great idea of all the different vehicles that take place in this eclectic event.

Hope you enjoyed this short Pikes Peak Hillclimb introduction from Action A Go Go. Let us know if you want more posts like this in the comments. Or, if you have been the event, share what the experience was like with us below.