Tom Clancy, legendary thriller writer, has passed away at 66. 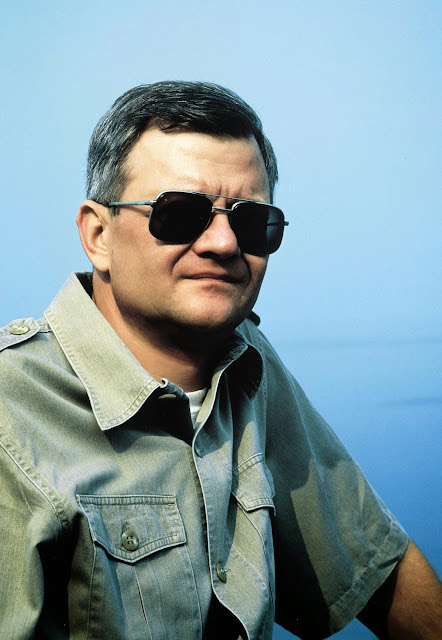 Tom Clancy, one of the most prolific and business savvy novelists of the modern era has passed away. He died in his hometown of Baltimore at age 66.
It’s hard to describe the impact this man has had on popular culture. His detail oriented and military centric novels built their own niche on American book shelves and influenced countless writers who emulated his style. In other words, he built modern military storytelling.
His novels were also turned into a series of successful movies, such as The Hunt For Red October (1990), Clear and Present Danger (1994), and The Sum Of All Fears (2002).
He’s also just as well known for investing in video games with surprising success. With the Rainbow Six and Splinter Cell series being some highlights, with each edition of the game having “Tom Clancy’s” plastered above the title as a signature of approval.
R.I.P Tom Clancy. You will be missed.
Source: BI