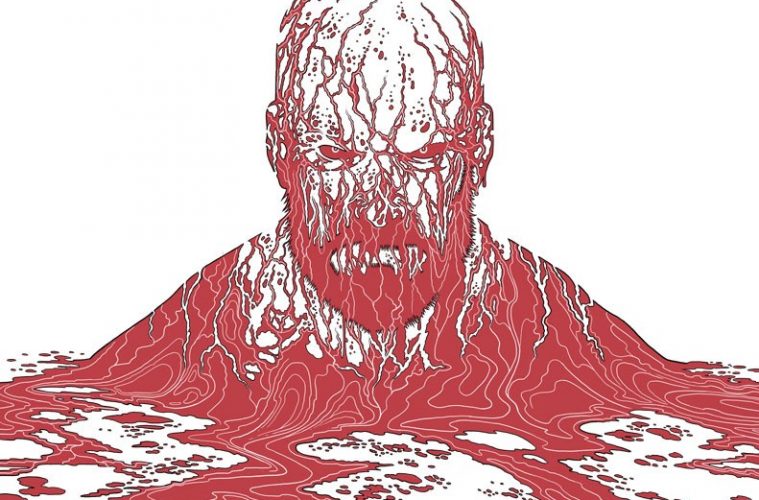 THE VALIANT UNIVERSE IS NO MORE! LONG LIVE…STALIN?! 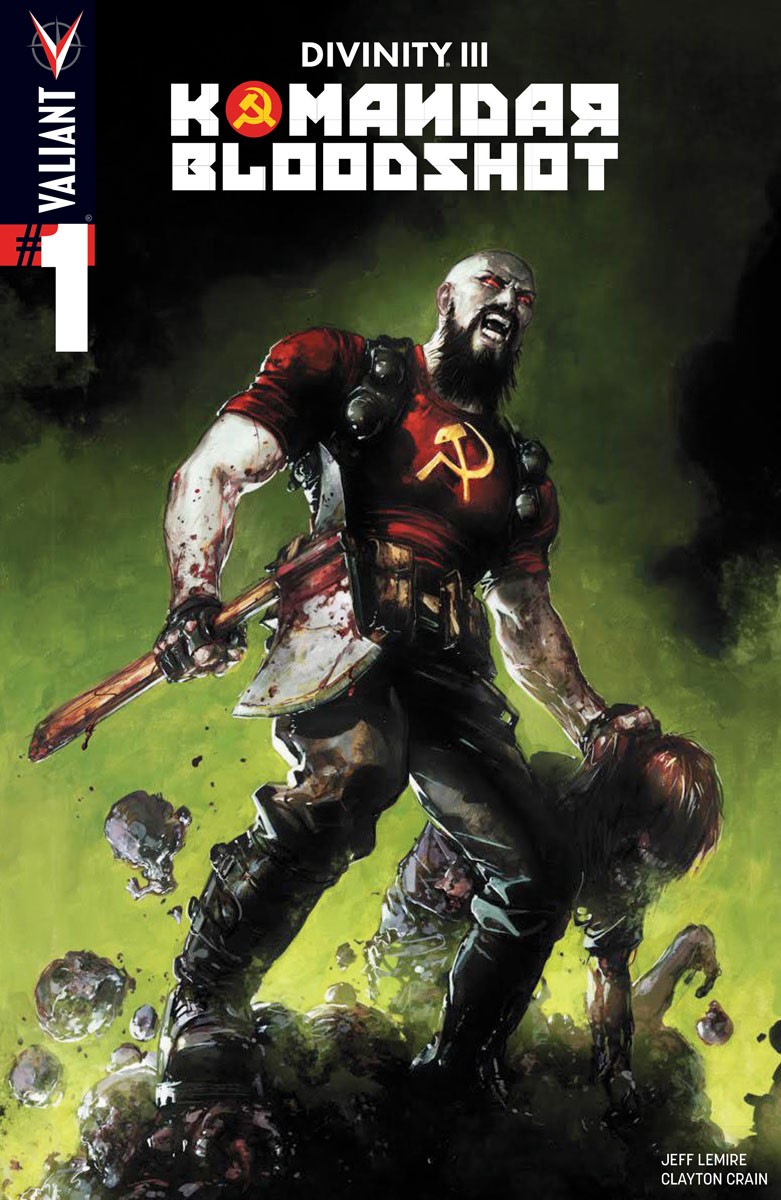 He’s put down protests, led the purge of political undesirables, and executed dozens of traitors to the Soviet super-state. His name is KOMANDAR BLOODSHOT…and his existence is a hushed whisper among the terrified populace of the 21st century’s global Soviet Union. But just who is this unrelenting enforcer of state superiority… and what is the shocking truth about his power, his allegiances, and his true identity?

“This isn’t an Elseworlds story. This happens in the Valiant Universe. This is the Valiant Universe. How do we wake up one day and see Stalin portrayed as a hero instead of a mass murderer?,” Valiant Editor-in-Chief Warren Simons told Newsarama. “Bloodshot is an unstoppable force.  He’s imbued with millions of nanites that allow him to heal from any wound, change shapes, interact with technology — and that’s just the tip of the iceberg. A weapon like this — who’s built and controlled by a communist regime that’s killed tens of millions of civilians — is a frightening prospect.” 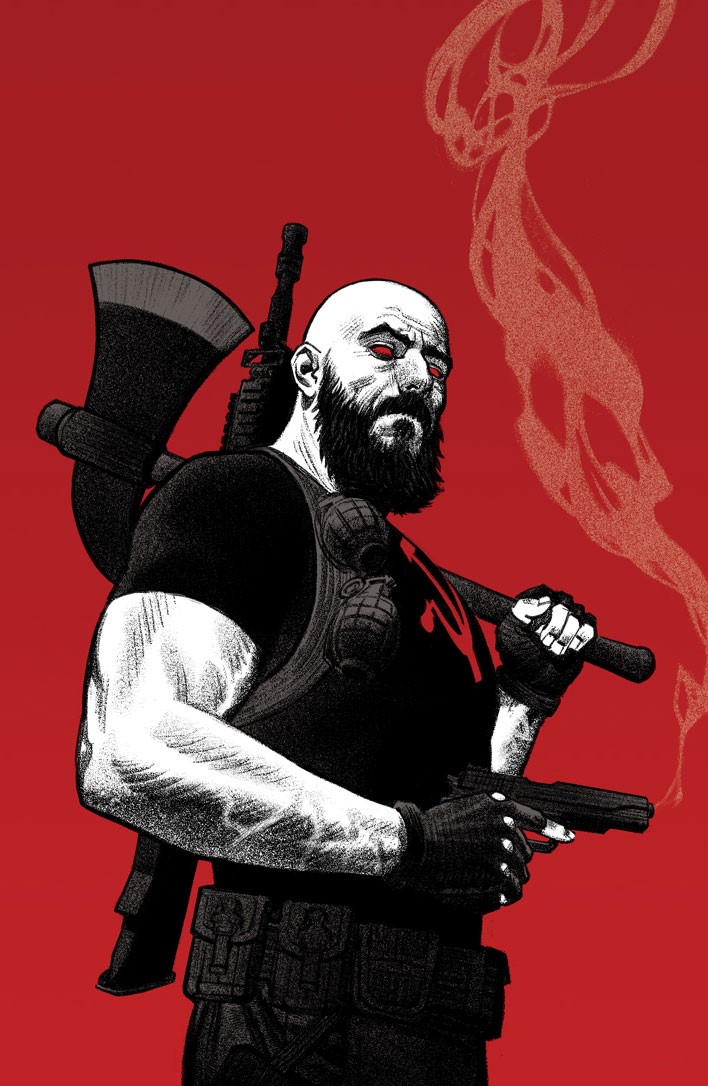 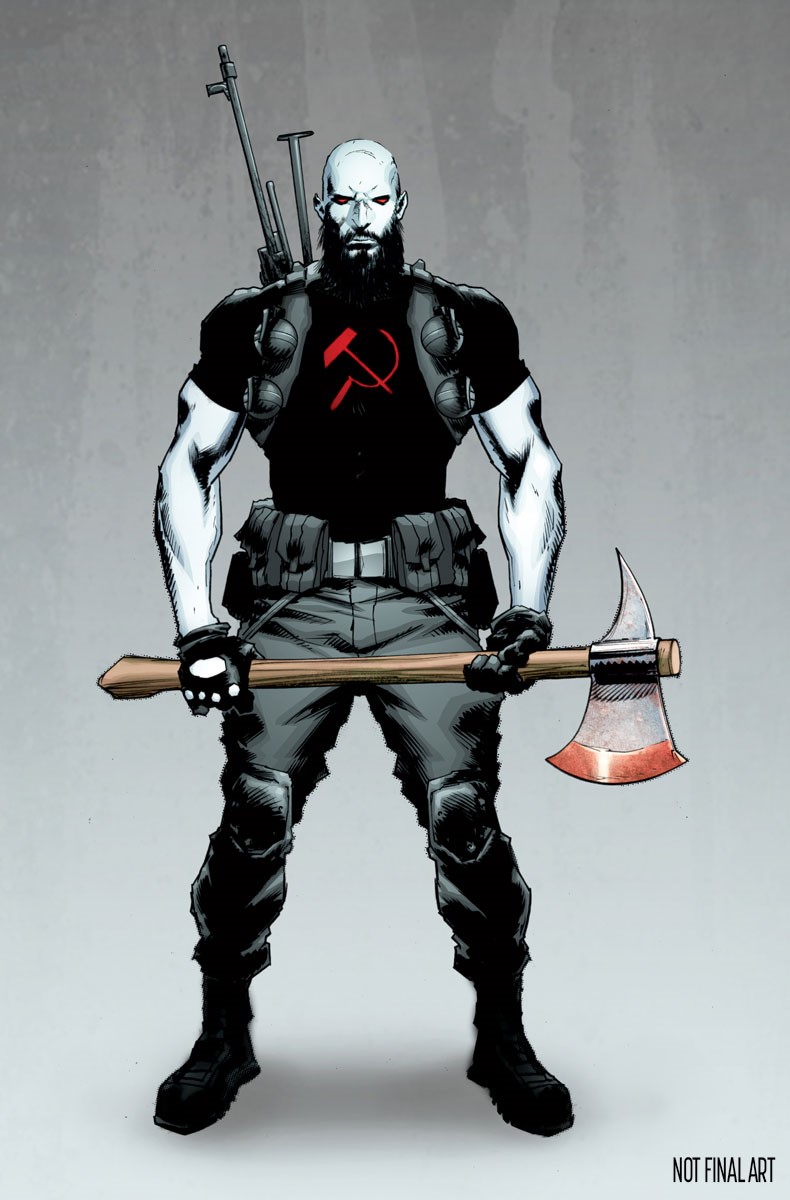 Plus: On December 21st, discover the roots of the new world order as DIVINITY III: STALINVERSE #1 (of 4) rewrites the fabric of reality itself! This winter, the sold-out sci-fi saga that redefined the Valiant Universe begins a reality-shattering comics event that will collide the world’s most formidable heroes with a disturbing new vision… One where a worldwide Soviet empire now rules a world order… The Iron Curtain extends across continents, shattering governments and armies in its wake… And the communist global super-state rules not only with an iron fist, but powers far beyond the comprehension of mortal men.

Earth has a new god. The world you know is gone. Welcome to the Stalinverse, comrade.

Then: Stay tuned as the Stalinverse spreads with more top-secret DIVINITY III one-shots detailing the redacted history of the Soviet Union’s most notorious patriots, agitators, and outcasts in January and beyond! 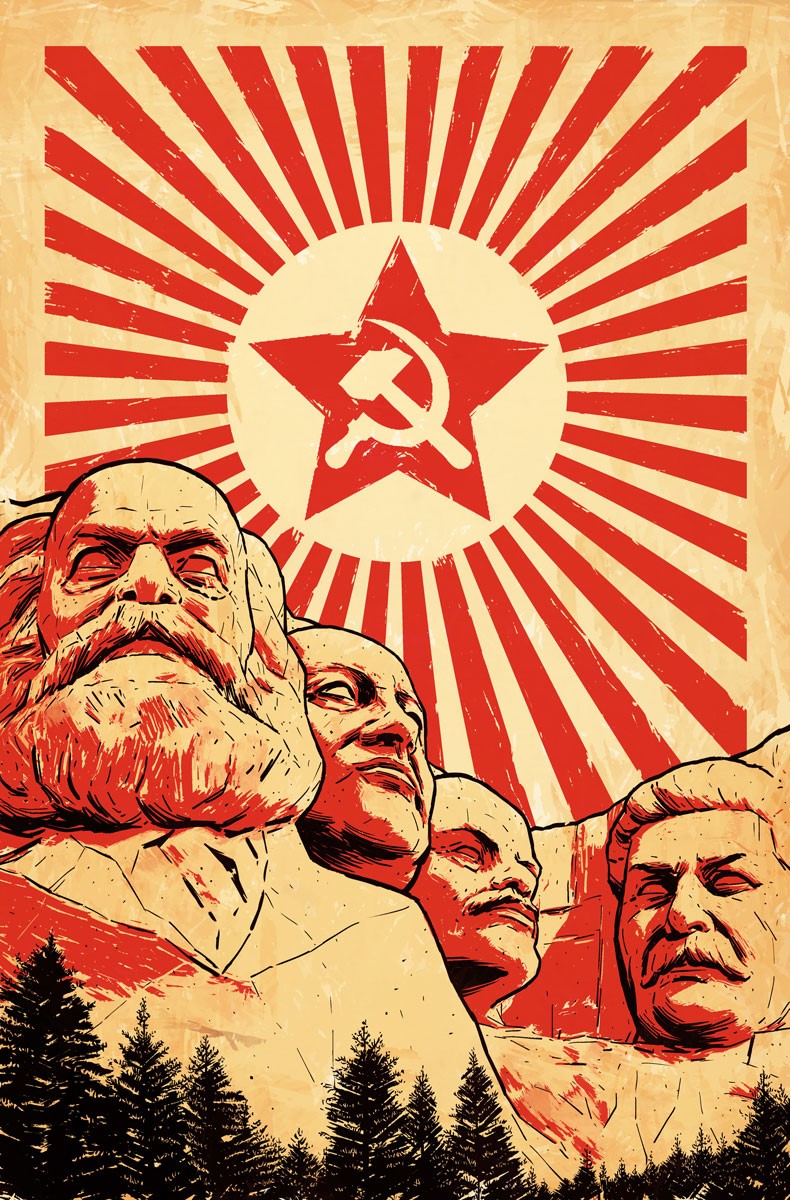