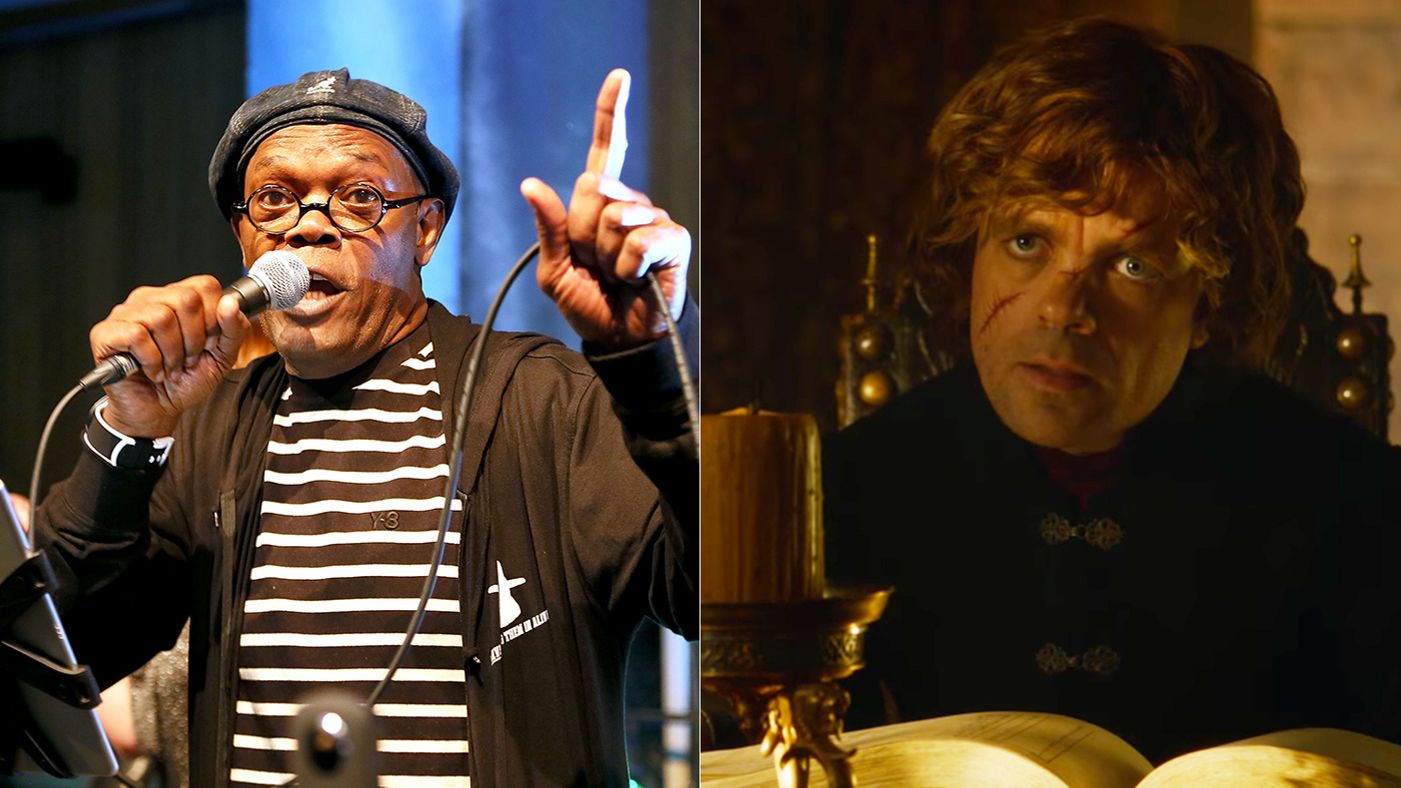 Watching HBO’s Game of Thrones can be very confusing, even for the most dedicated and encyclopedic viewers. There’s so many characters, events, and backstories, connections that it’s hard to keep track of. But, as Rocco Lampone from The Godfather, Part II (1974) once so succinctly stated, “Difficult…not impossible”. That said, Samuel L. Jackson has taken it upon himself to bring everyone up-to-speed on the series thus far. He goes all the way back to the beginning of the series and tells the viewers everything they need to know, without necessarily giving spoilers on the recently-ended sixth season. But the best part about this video is that he narrates in the only way that works: His trademark profanity. This is NSFW, so use headphones if ya got ’em.