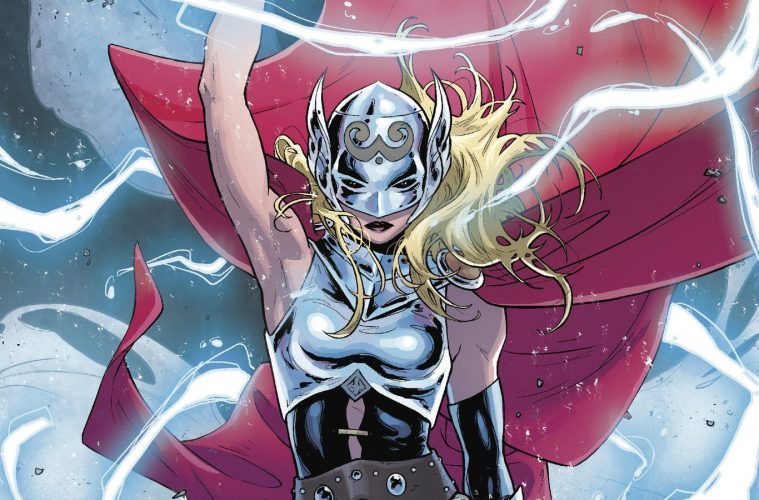 A WORD ON GENDER IN FICTION: WHY STORY SHOULD ALWAYS COME FIRST

A lot of things have been said about recent gender changes in various media (TV, comics, film, etc) and in some cases there are at least good reasons for asking questions about the changes, but ultimately any story written should have good reason for making a change that fits the overall narrative and one that serves to make something better rather than just change things up. There are actually quite a few examples of this in media from a while back, so rather than trying to tackle all of them let’s take the most controversial. 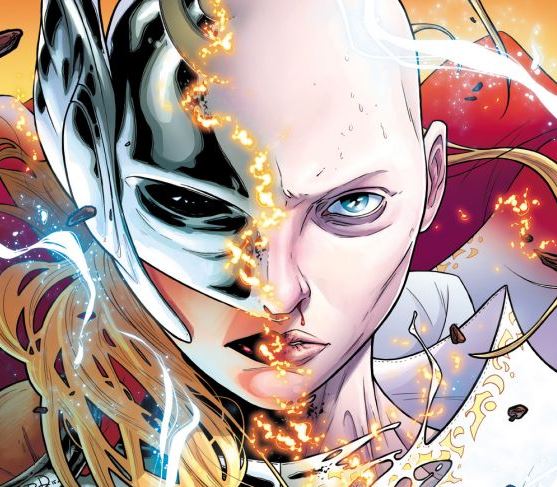 The problem for instance with the Jane Foster becoming Thor or Tilda Swinton becoming the traditionally male The Ancient One is less about whether or not a woman can play the role than the purpose of making the change. For Foster/Thor the question becomes is this the best candidate from which to tell the story, and what kind of story are you telling? Does this help the series overall or is it to speak to a specific demographic? Keep this question in mind as it will come up a bit in this post. And in the case of Foster/Thor, an important question seems to be:

Do you believe that the only way to tell effective stories about a female lead is by destroying any virtue in every existing character that is male?’ 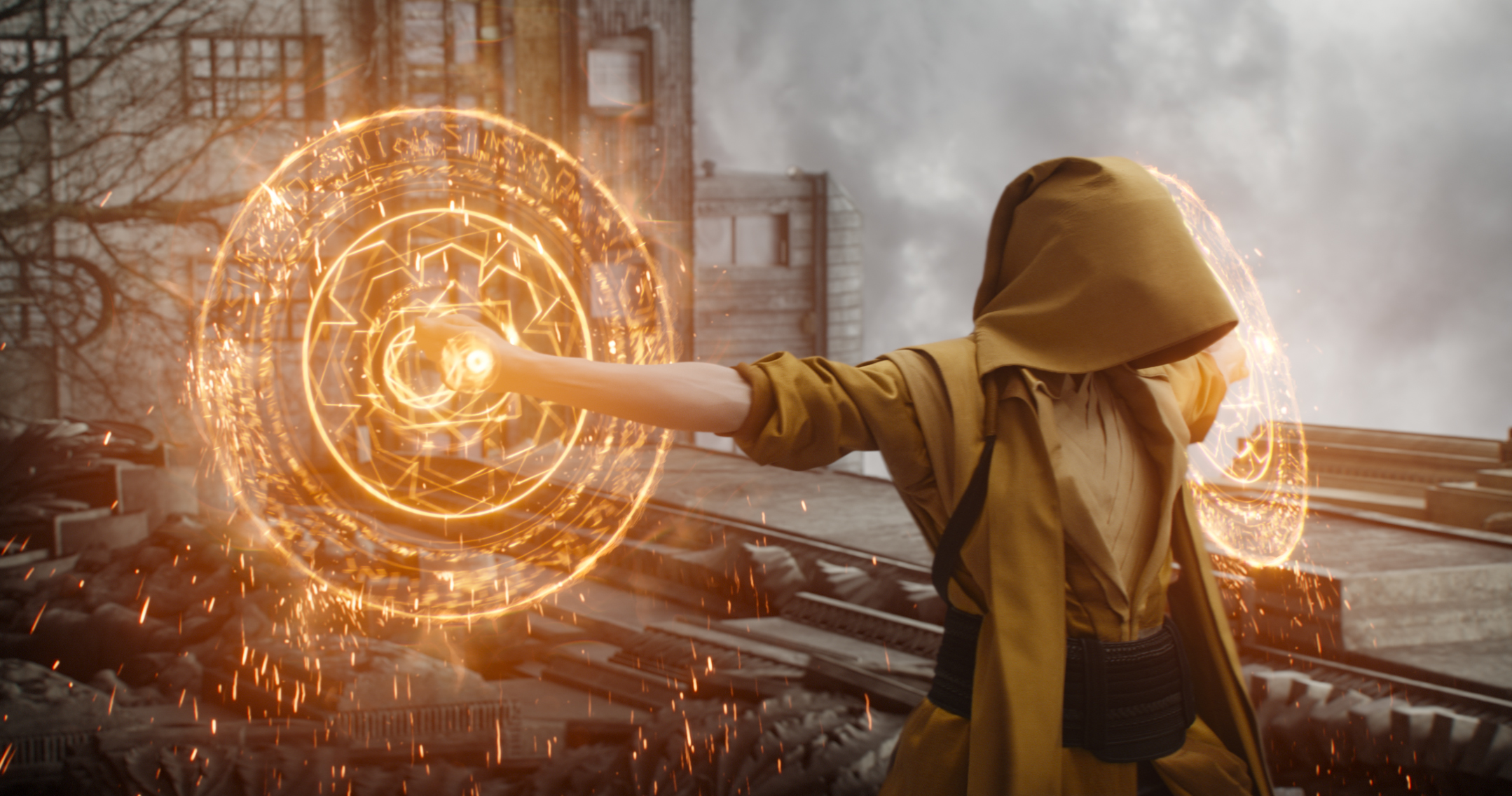 Who is this helping, and who is this for? As for the Ancient One, the issue isn’t whether she’s female, but why isn’t she at least Asian since The Ancient One is for all intents and purposes a Tibetan Monk. Claiming that this works from a selling standpoint to cater to a specific market (in this case, China) doesn’t address how problematic this is for Tibet, who we were publicly defending just a few decades ago. And, despite Tibet accepting that support, they are being indirectly punished for not becoming as huge a market for Hollywood as China. Now, because of money, we no longer care about how Tibet feels? 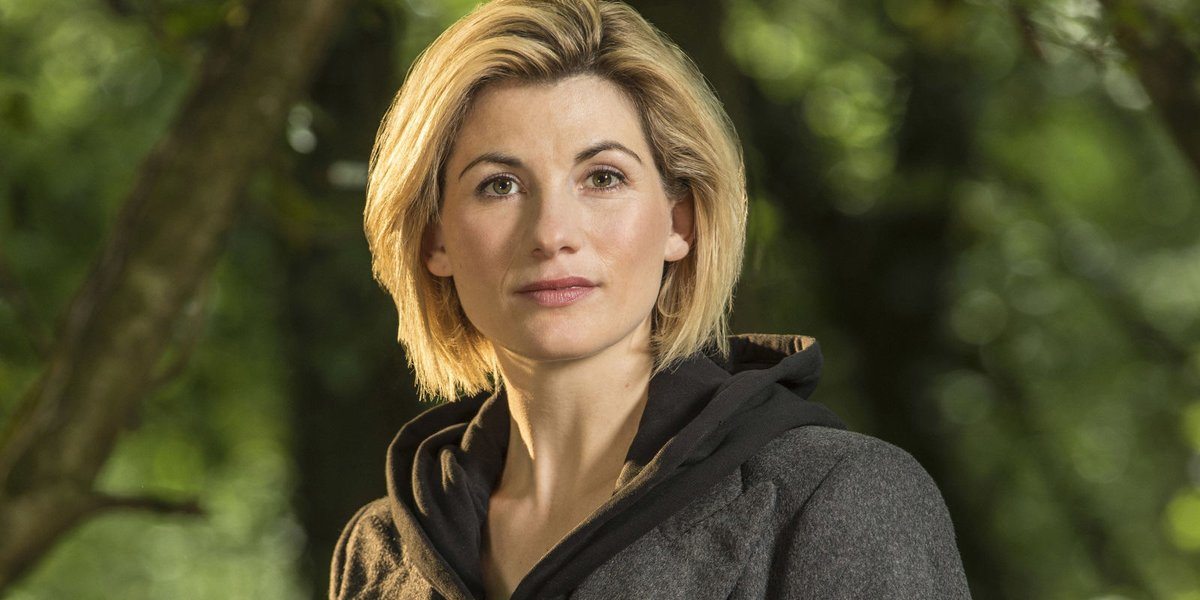 There have been numerous arguments that the groundwork has been laid for this particular gender swap. Specifically with the introduction of Missy (the female incarnation of The Master) and the ongoing inclusion of stronger female companions portrayed in the more recent Dr. Who series. So coming back to the initial questions I asked regarding the general subject: Are they handled well? We can’t answer this question yet, and I think this is the worst part of our current social culture right now. Pre-judging before something even arrives is simply unfair to the work being looked down upon.

Does the gender swap help or hinder the franchise they’re meant to bolster? Because of my previous answer, I still find this complicated. But we do have precedent for strong female characters in the series, (River Song, Amy Pond, Clara Oswald, Bill Potts, etc.) and we’ve had a female incarnation of the Master in Missy. So we know female characters can work in this light, Gallifreyans can change into the opposite gender of themselves and they can pick actresses that play the parts well. So I fail to see the apprehension.

What is the actual reason for doing so? Well, this gets murky. Moffat has apparently been set up for it over the long course to some degree, but I don’t see it as being as simple as the knee-jerk reaction of ‘just so girls can have a role model too.’ I’ve always found the basis of that suspect as kids can have role models of any gender. It’s nice to have a lot of male and female role models but to simply say ‘this should have happened sooner’, or ‘it’s about time’ sort of misses the point.

There was never any unwritten rule that a fictional character needed to at some point be a woman when they have been typically portrayed as being a man. That is a rather recent idea that is trying to become fact. What is true is that female characters have a right to be strong and powerful and be given every bit as much agency as male characters in general. It’s what made Wonder Woman work as a film and why her best iterations are so well received. Dr. Who is an anomaly where we can address the issue of gender in a logical way for the character and not have it become the only defining trait it’s known for. This is just the first time we’ll have seen it. 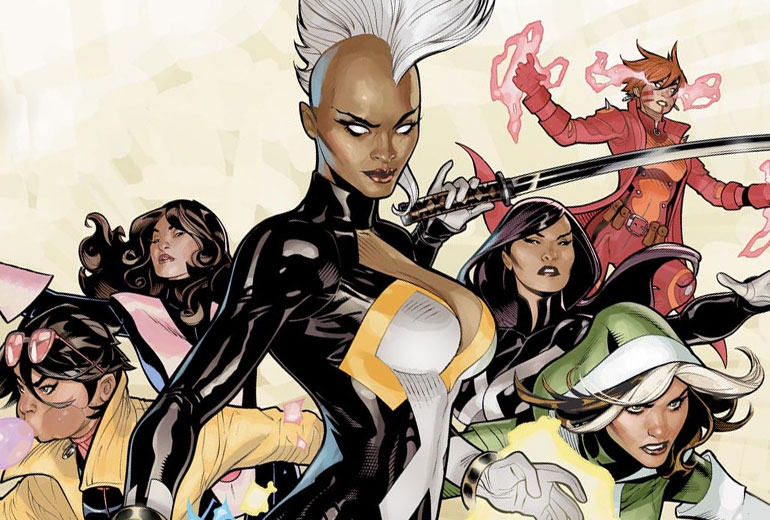 If you make strong women in fiction, changing the gender becomes largely unnecessary unless it’s worked into the logic of the story you build. Otherwise, it just feels like a gimmick. You’ll notice I didn’t mention most of Chris Claremont’s creations (or women he’s known for defining: Psylocke, Storm, Rachel Summers, Ms. Marvel, etc) because they didn’t need an asterisk added to them to matter in the course of the story by becoming women, they were made as strong women to begin with.

Dr. Who actually has the chance to handle this and not come off as pandering or playing a gimmick — which has happened a lot in recent years. They have a really strong team coming to do it, and a fine actress to play the role. It is unique in all of this. Let it play out before deciding it ruins decades of what you’ve already enjoyed. You might actually like the story being told.

I’m a comic inker (and hopefully watching my videos can offer a much better idea of what that position actually entails) for DC, Avatar and Boom Studios who’s simply passionate, not only about comics, but also about life as an artist.