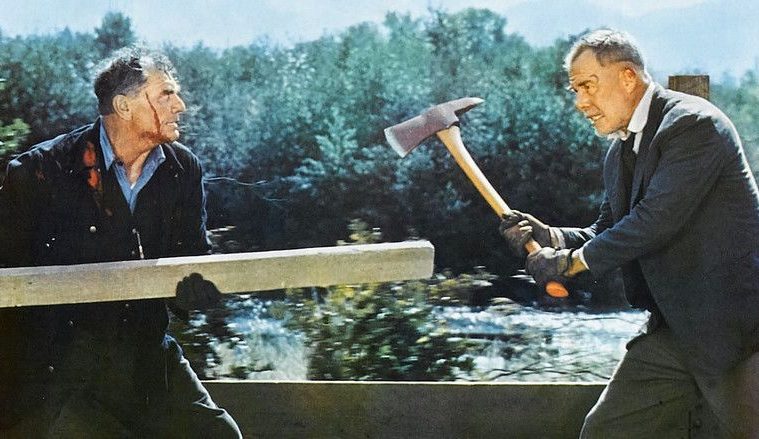 Two Hollywood Legends Battle It Out Atop A Moving Train! 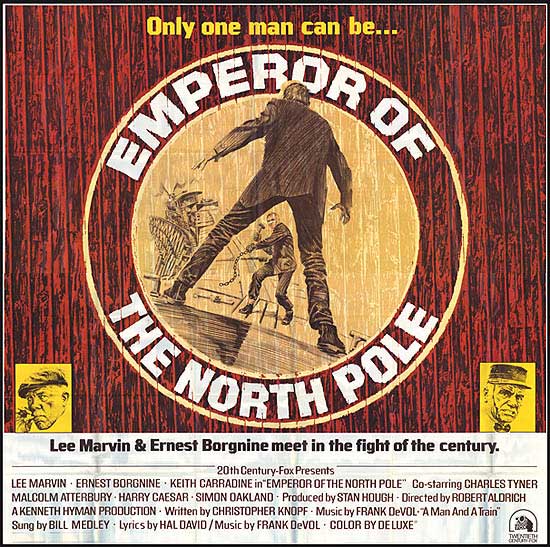 This 1973 film is a gritty action-drama that takes place during the depression – and the title was so confusing to people – expecting a film about Santa Claus – that they shortened the title after the film was already released. 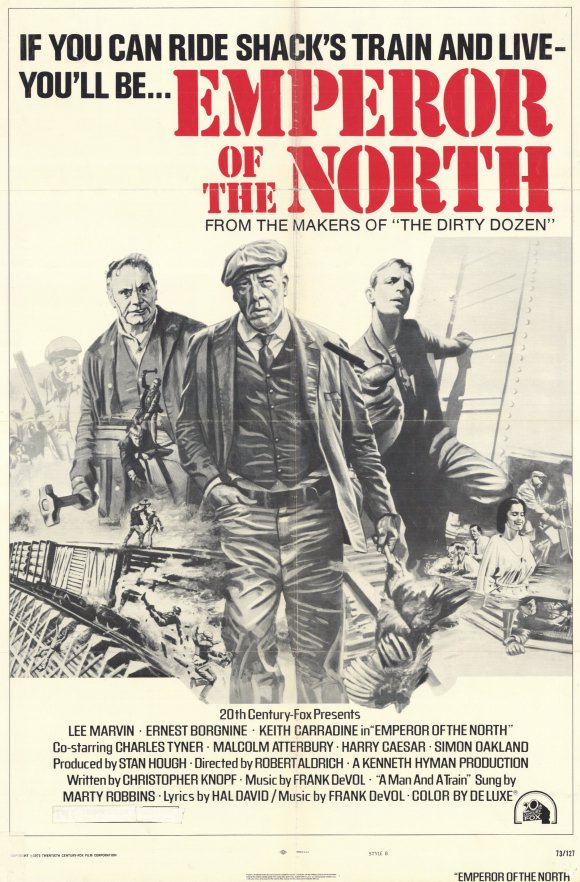 These two legendary actors engage in a series of brutal fights on top of a moving train.  The film also has moments that capture the life of a hobo during the depression, but ultimately it’s a classic action thriller. One of many that Lee Marvin starred in during his career. 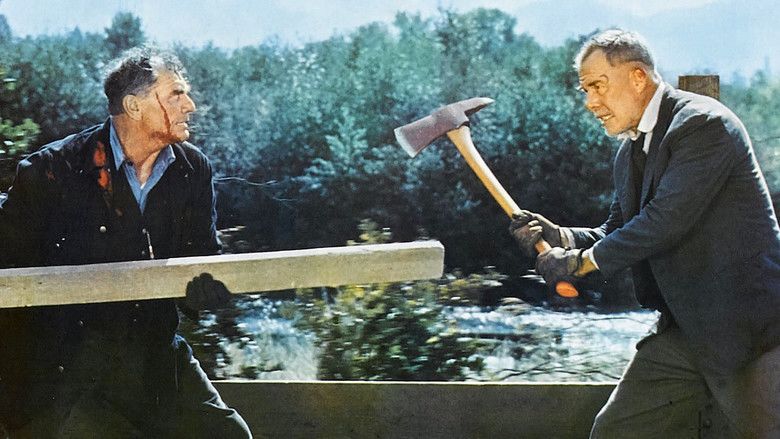 “Emperor” was directed by Robert Aldrich, who also made “The Dirty Dozen” – which is also featured on Action-A-Go-Go’s site right now.  Marvin is the Hobo who attempts to ride the “North Pole” train, while sadistic guard Borgnine stalks him !

Here is the trailer with the film’s original title: