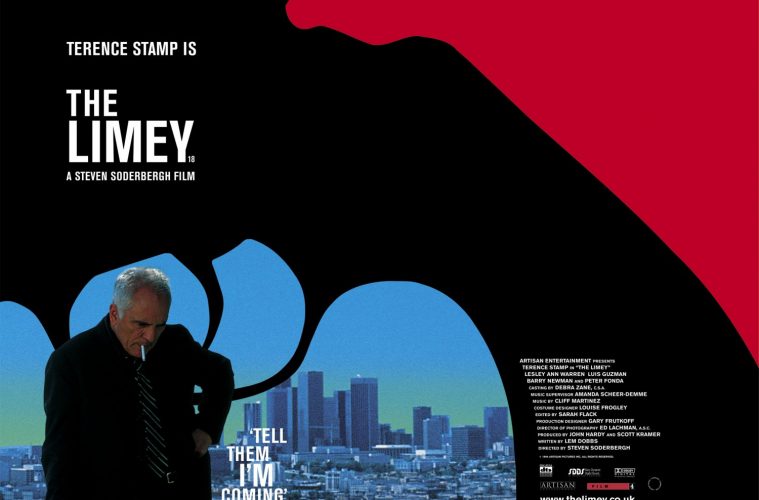 GREAT MOMENTS IN ACTION HISTORY: TELL THEM THE LIMEY IS COMING!

With those words, Director Steven Soderbergh unleashes the fury of Terence Stamp in the 1999 thriller The Limey. 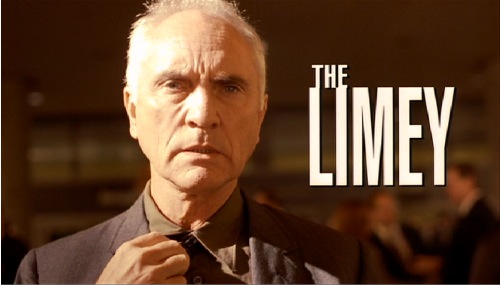 The Limey is a brilliant revenge thriller with a mesmerizing performance by Stamp. Here is the plot: an extremely volatile and dangerous Englishman goes to Los Angeles to find the man he considers responsible for his daughter’s death. 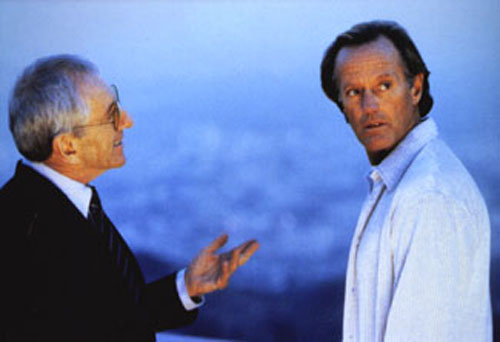 Barry Newman, known for his performance in the iconic action thriller Vanishing Point, provides security for a rich Producer, played by Peter Fonda.  Fonda holds the key to the missing daughter. 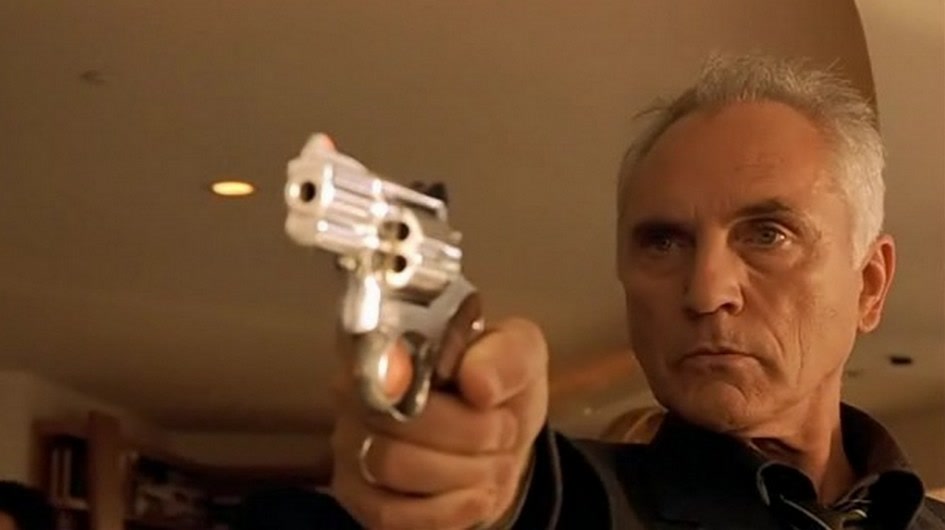 Here is the scene that is a “great moment in action history”:  Stamp shows up unannounced at a seedy LA warehouse.  He’s looking for Fonda.  What he gets is this instead:

An iconic action moment from a great thriller that deserves to be seen! 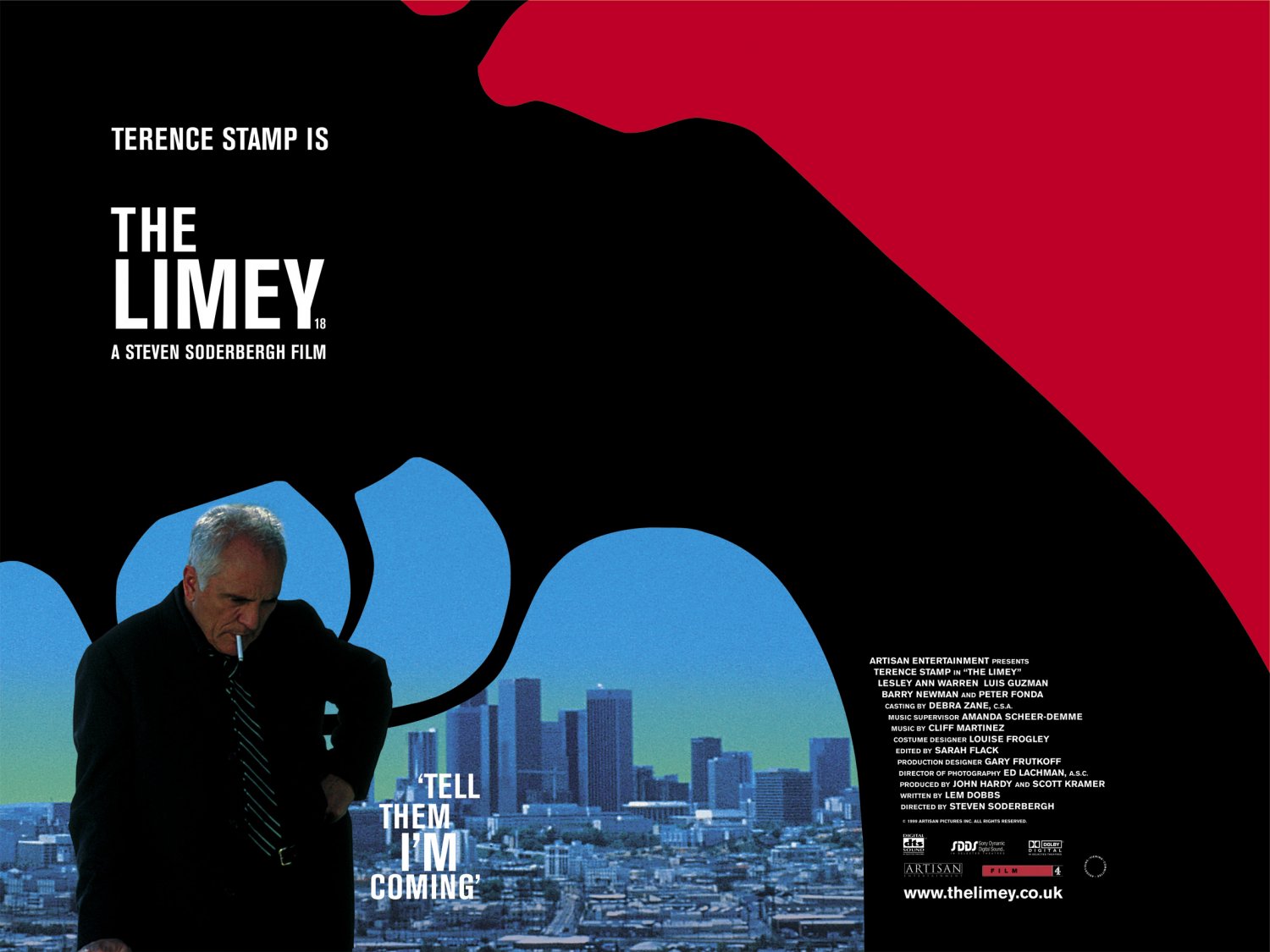