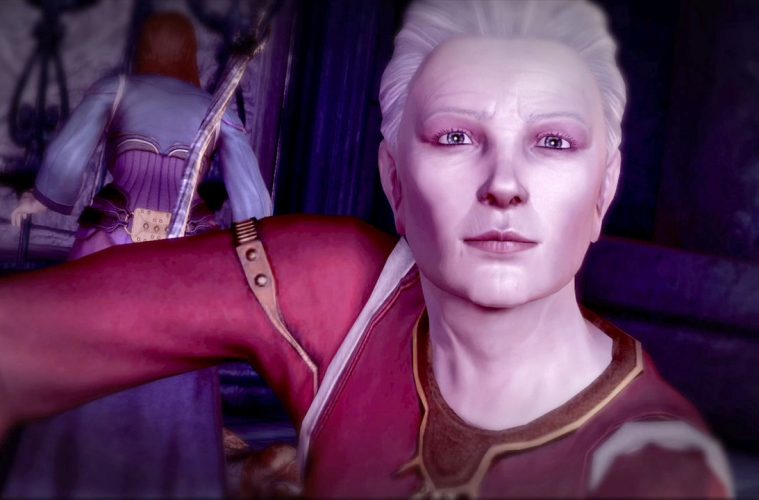 THE NIGHT SHIFT: CAN WE GET MORE OLDER WOMEN IN VIDEO GAMES?

I have played video games for a long time, almost for as long as I can remember. In that time I have seen video games change a great deal. Better technology and a focus on a more cinematic approach has lead to video games branching out into stories that have grander scale, and more complex characters. The last few years have seen a push for better representation, a media academic term that examines the portrayal of particular communities, groups or ideas, from a particular ideological or value perspective. The demand of critics for more characters that are considered diverse or part of a minority group, balanced against creator freedom and video games as marketed commercial products, is a huge and continually raging debate that stretches out across the entire gaming industry, media, and fanbase.

But this isn’t really about any of that, though it could be framed as such. The current politics of video games are a minefield for those that choose to take an interest in them. This is merely a polite request, from a gamer to writers and developers within the gaming industry, can we please get some more older women in video games? 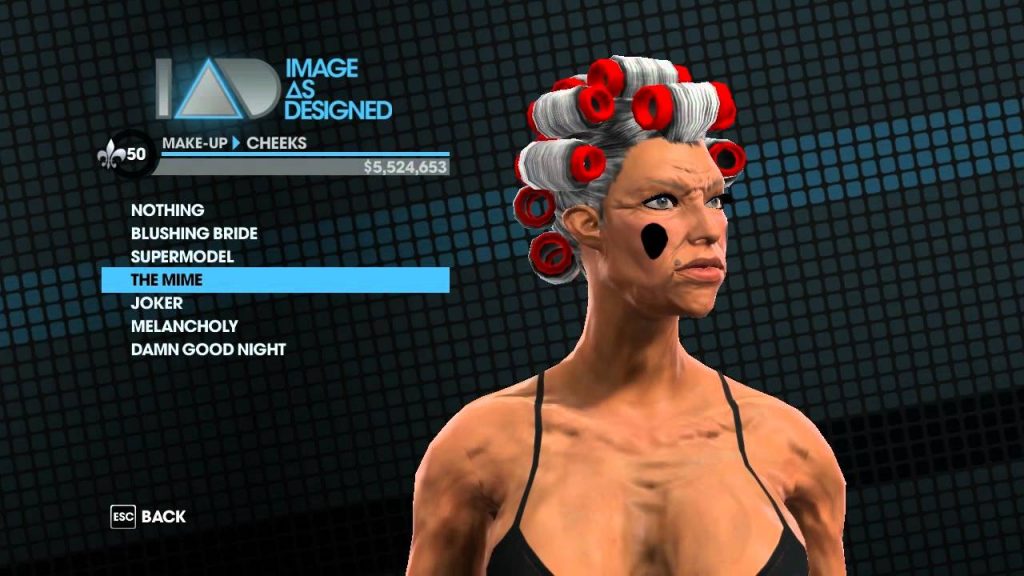 Why make this request? Well it started, as these column pieces so often do, with a Twitter conversation between myself and my followers about playable women in video games. The issue of the perceived requirement of attractiveness came up, and I asked my followers whether it would matter to them if a female character was older. As I posed the question I began to think about the playable older ladies that currently exist within video games, the examples I could think of were few. As for examples where the lead character of a game is an older woman? I haven’t exactly have much luck with that research.

So why is that? Well, one of the things that came up in the discussion was suspension of disbelief. The issue being that, as fun as it is to run around as a granny in games like the Saints Row series, it would be difficult to believe that an older woman would be physically capable of many of the physical moves and combat that make up the bulk of video game mechanics.

This is interesting for two reasons, the first being the assumption that the word ‘older’ means ‘elderly’. Games with female leads may be outnumbered, but they nonetheless have a glorious tradition. It’s not an unfair statement to make that lead and even playable women in video games tend to be physically attractive and young, usually somewhere between mid to late teens and early 30s, although there are some notable exceptions. There is nothing wrong with this, but it does leave a somewhat sizeable gap between the current age cut-off point for female leads, and the age bracket that can be considered elderly. A woman doesn’t suddenly morph into a crone with a cardigan and a walking stick the minute she hits 40. So where are the women in their 40s/50s? Women still in good physical condition but honed with experience and the wisdom of maturity? 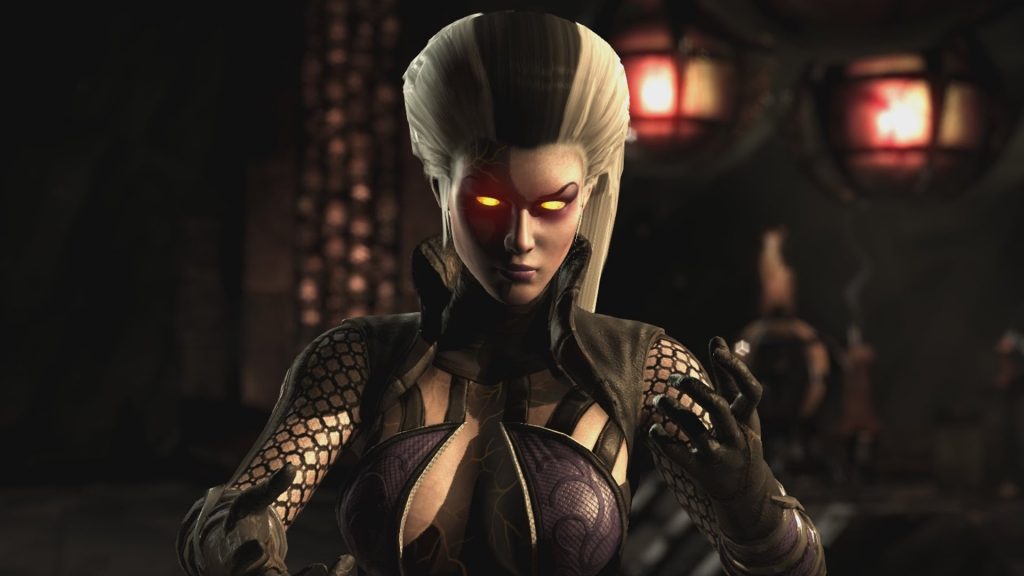 Ironically the answer to that is also the second reason why the suspension of disbelief reason is interesting, because when I looked into playable female characters that are over 40, the examples I discovered were found in some of the most physically demanding and combat heavy genres in video games, RPGs, first person shooters, and fighting games. Even more ironically it was fighting games games that held some of the most aged examples, such as twins Oume and Otane, and Oshima, from the Japanese fighting game series Power Instinct, coming in at 100 and 101 years old respectively. Other older ladies very believably kicking ass in fighting games include Sindel in the Mortal Kombat series, and Sonya Blade specifically in Mortal Kombat X where she is portrayed as being in her late 40s.

Playable older women in RPGs include Wynne, who is playable in certain segments of Dragon Age: Origins, Niime in Fire Emblem: The Blinding Blade, and Reinhilde in Valkyrie Profile: Covenant of the Plume. As for first person shooters, Overwatch has a 60 year old sharpshooter named Ana. 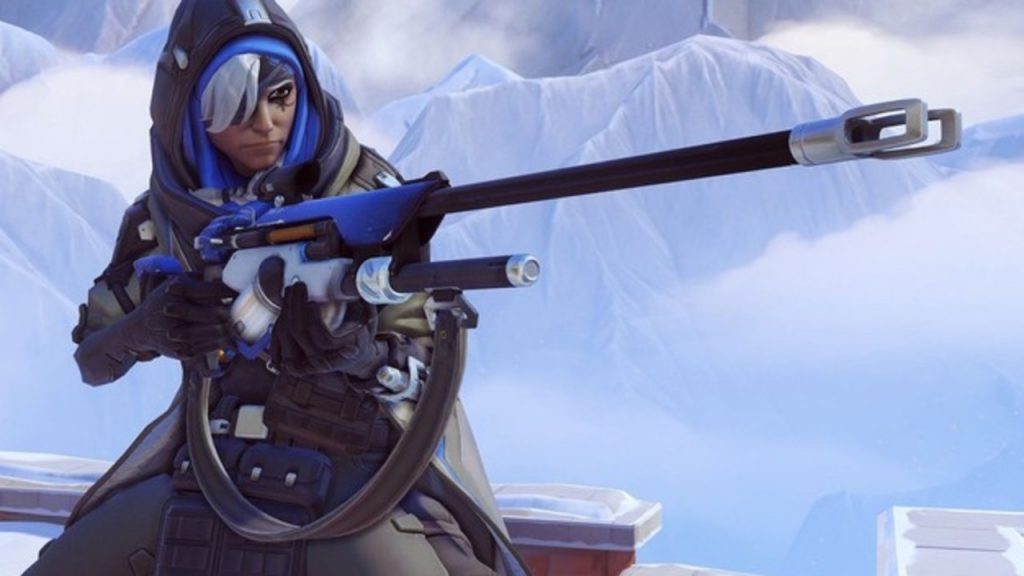 After having named these examples you may be wondering what I’m complaining about. I have myself shown that there ARE older women in video games. While that is true, I think it is worth noting that none of the examples I have just listed are what I would consider a lead character i.e the focus of the game. They either exist as side characters that are playable for a short amount of time, such as Wynne, or they appear as part of a roster of equally important or discardable characters for the player to choose from. None of these women are the focus of their own story, and I think this is a shame. I know when I played Dragon Age: Origins it was Wynne that was the character that I found to be the most interesting. Her age meant a long and rich background, full of memory and regret. Mechanically she is also one of the best characters in the game, the party healer who is also a real badass in combat. All of this is great fodder for a lead video game character.

Female lead characters in video games are considered a risk within the industry. It’s really no small wonder, the outrage generated by media clickbait editorials guarantees that every female character is either picked apart and examined to within an inch of her fictional life for flaws, held up as an example of ‘video game political activism done right’, or both. However lessening the number of female lead character for fear of a potential backlash only really continues to perpetrate the concept of women in games as a rarity, ensuring the continuation of the critic clickbait/outrage/backlash cycle. Though the politicisation of female video game characters is a problem, I can’t help but feel that avoiding having female characters in games (whatever their age) is not really a great solution. 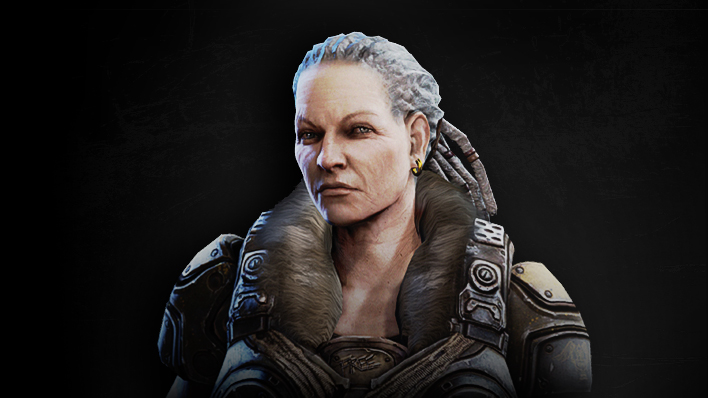 For me personally this is not about politics or wanting to see myself, a woman rapidly approaching the age cut off point for female video games lead characters, in a game. I’m not interested in self insert characters or demanding that video games better reflect real life. Gaming is about escapism through fantasy, a certain amount of idealising when it comes to environments and characters is to be expected (in fact it’s sort of the point) What I am interested in is video games that contain a wide range of stories filled with interesting, well written characters. An arbitrary age limit on female video game leads that seems to exist purely because the industry is afraid to take any real risks means restricting the kinds of stories that can be told, and the kind of characters that can be created. These kinds of limitations force creativity within gaming into a kind of self-imposed rut. Video games are a commercial product, and so will cater to their audience in whatever ways they believe will ultimately make them the most money. This is a message to the industry from a consumer looking for a product that, as of yet, doesn’t really seem to exist. I, for one, would play the hell out of a game lead by a worn but hopeful mage trying to save the world, like Wynne, a scarred and grizzled veteran that has seen some shit, like Bernadette Mataki from Gears Of War 3, or even a game based around a Canoness of the Sisters Of Battle from Warhammer 40K. What’s more I don’t think I’m alone in this. So come on video game industry, give some well crafted mature ladies with guts and smarts their time to shine in video games.