The New Trailer for BATMAN: ARKHAM KNIGHT Is, Like… REAL, Man!

It all started in an Asylum; then it spilled out into the City; after that it got an Origin (which… should have happened first, technically speaking…); and now it has become… a Knight (does anyone else feel like we are going in circles here?) 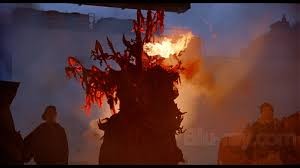 This time, though, $#!+ has gotten REAL… like, “real” as in “live-action”… with real humans getting paid to pretend they live in Gotham and be all bad-ass and what not. It was all pretty “real”, in the Sho’ Nuff sense of the word, from the beginning, but now, in all its cutting edge next-gen trouser-tent glory you will finally get to actually see an uber-wet-your-pants-hi-definition Dark Knight beat down hordes of misguided fist-fodder and the mentally ill with all the gusto of a delusional pot calling the kettle “Punk”… just as Bob Kane intended! 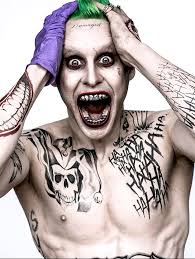 It’s a cry for help.

So, watch this trailer (commercial) and be fearless, be courageous, and… for godsake already… be the goddamn Batman!