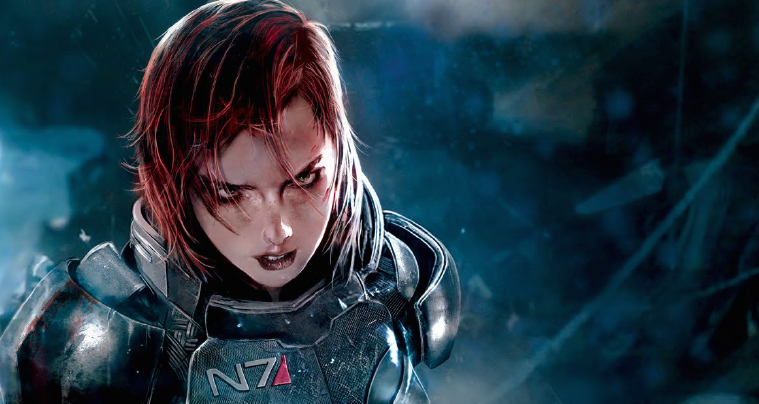 If you’re like us, then you love the unique universe created for the Mass Effect game franchise. There is not one element — from character and ship designs to world-building to the animated atmospherics — that wasn’t painstakingly crafted by Bioware to both pay homage to science fiction’s godfathers and show that Mass Effect could hold its own among them. Playing the RPG trilogy really is like escaping to a whole new world, complete with building your very own Commander Shepard. 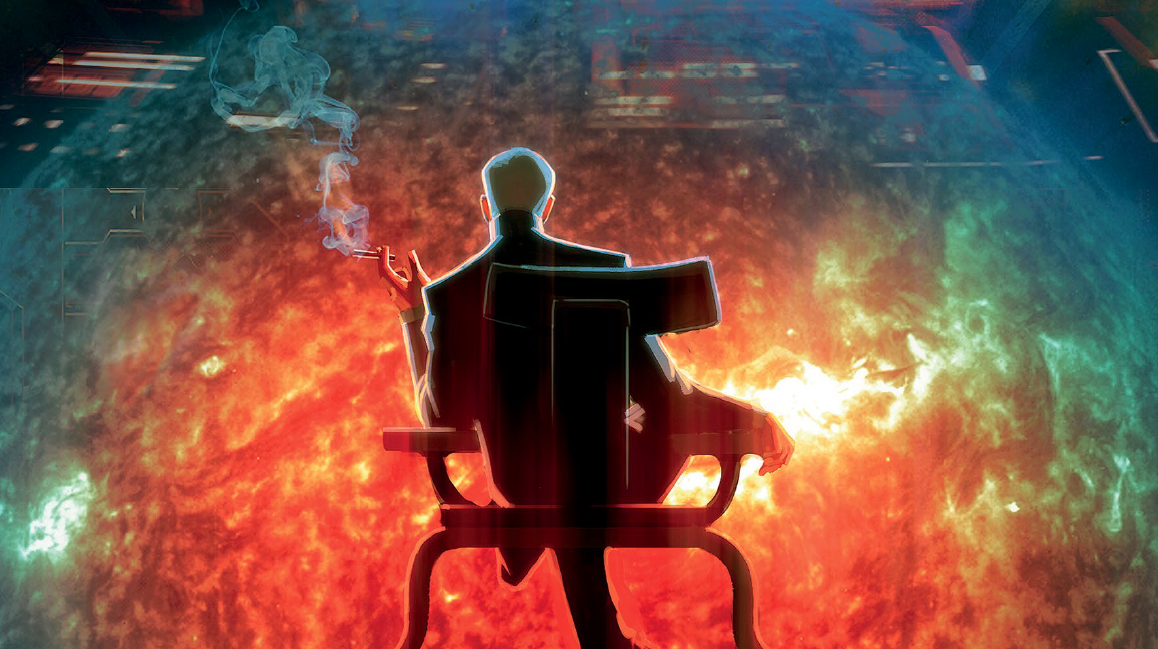 So color us excited when Dark Horse announced that they’re releasing Mass Effect: The Poster Collection, featuring 20 removable posters depicting the most memorable characters and moments of the series.

You have fan favorite, FemShep, and the major cast of characters including Commander Shepard, Ashley Williams, Garrus, Tali’Zorah, Wrex, Liara, Thane, Legion, Javik, Aria and The Illusive Man. You also get highly detailed landscapes of visited worlds and action scenes that will look perfect framed on any wall. 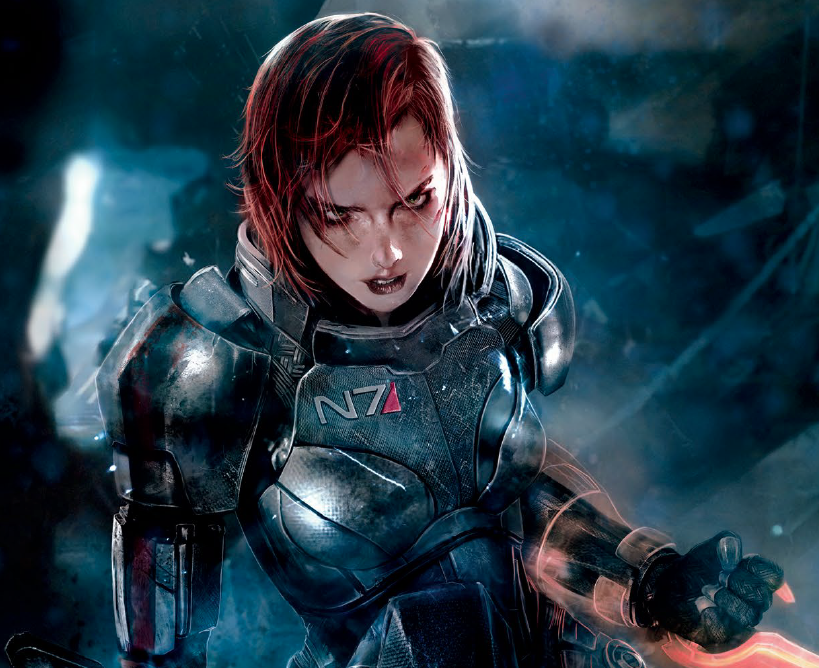 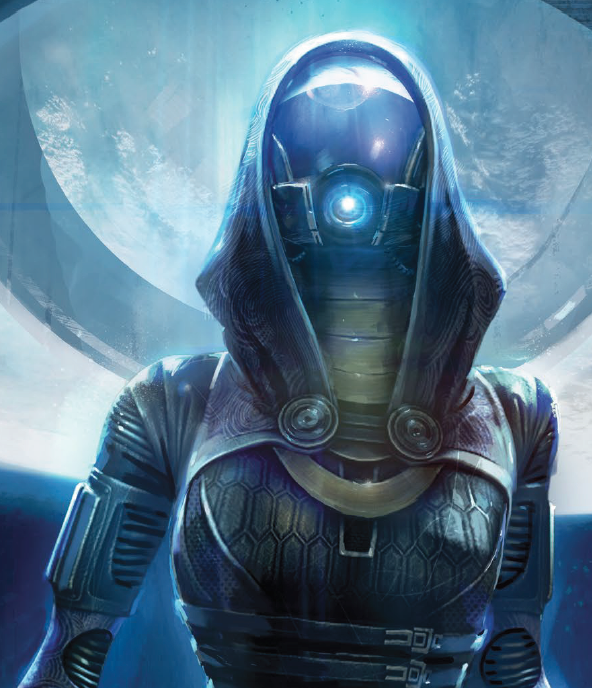 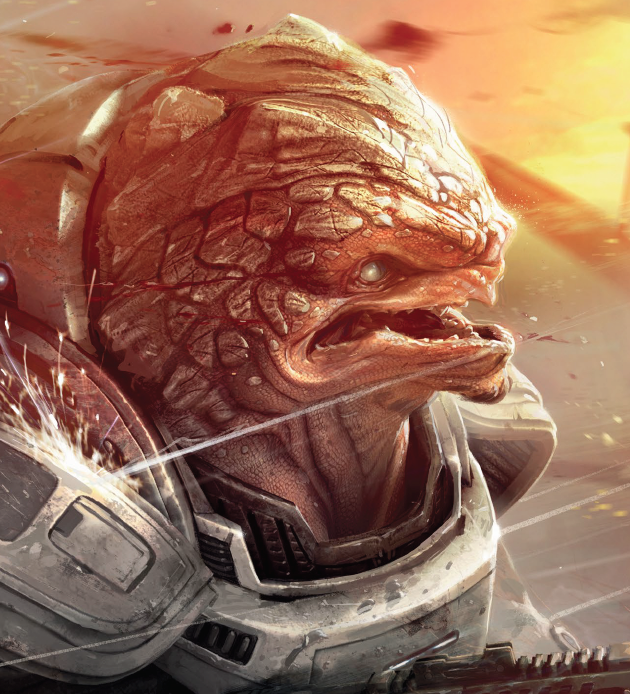 These illustrations are eye-melting reminders of how video games are art, seemingly ripped from Renaissance painters’ canvases. They are that good! We spent the better part of a day drooling over Dark Horse’s book, featuring illustrations by Benjamin Huen, Mikko Kinnunen, Casper Konefal, Patryk Olejniczak and Matt Rhodes. 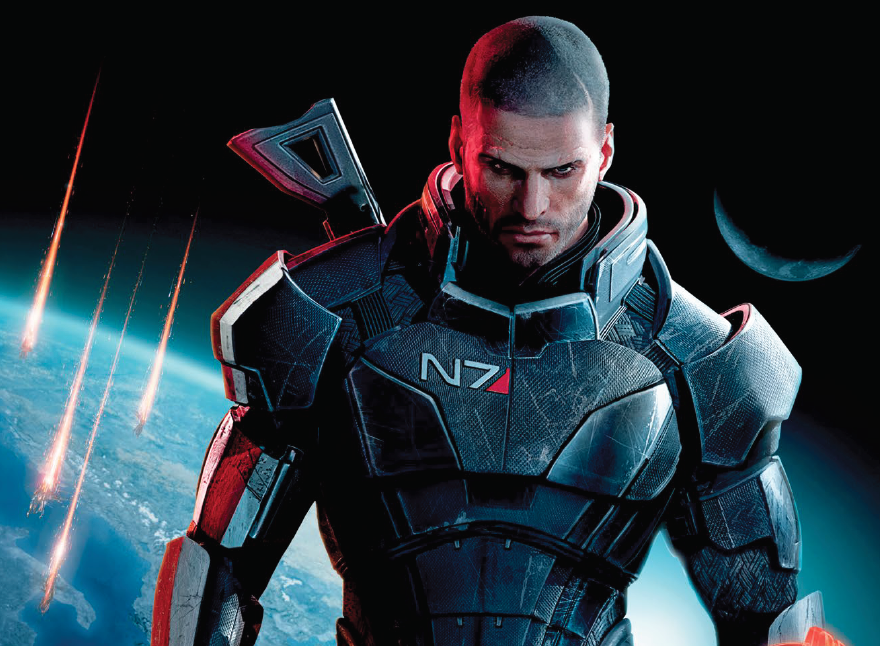 Mass Effect: The Poster Collection is available digitally and in print on August 12th.
Purchase HERE | Greg on Facebook |  Action A Go Go on Twitter and Instagram |Be sure to leave your thoughts in the comments section!