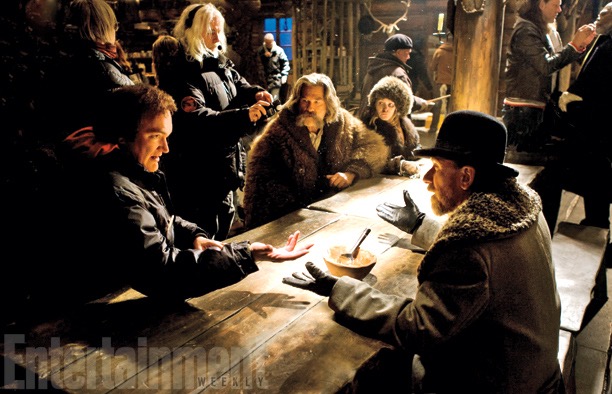 There’s nothing quite like the release of a Quentin Tarantino movie. It’s sort of like Christmas for movie fans. The anticipation. The buzz. The media kerfuffle…and the seemingly mandated conversations about violence in movies that Tarantino must address. 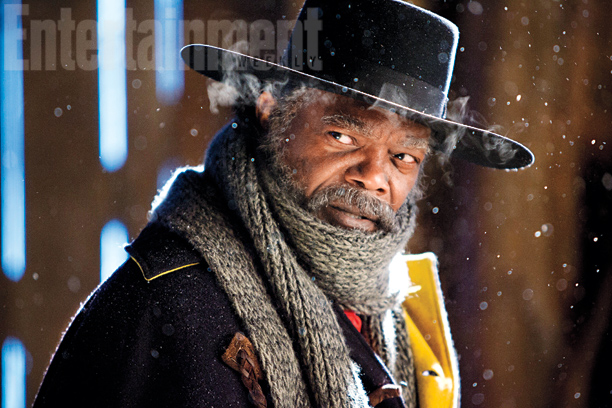 In the end it’s all worth it, as we are usually left with films like Inglorious Basterds or either Kill Bill Vol 1. Movies that stand the test of time and get people talking for years, if not decades to come. His new film, H8teful Eight, is right around the corner, and this time he is making a statement. 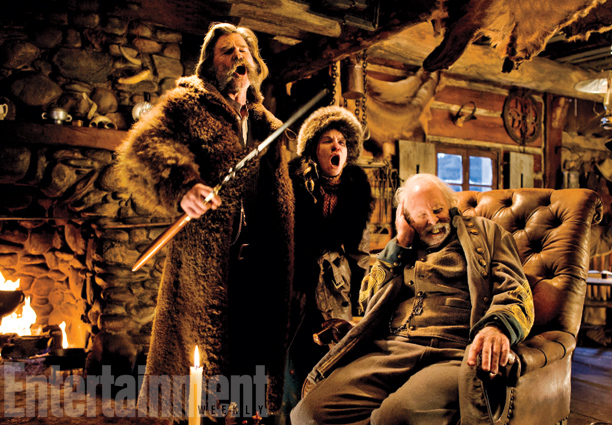 The movie will be shot in 70mm Ultra Panavision film and he is going to be taking this version of the movie on a bit of a roadshow. This is a type of film technology that goes back to the 1950s and is a statement by the filmmaker. He has gone on record as stating that he loves film itself, and the nuts and bolts of filmmaking, and to him that is part of his art. 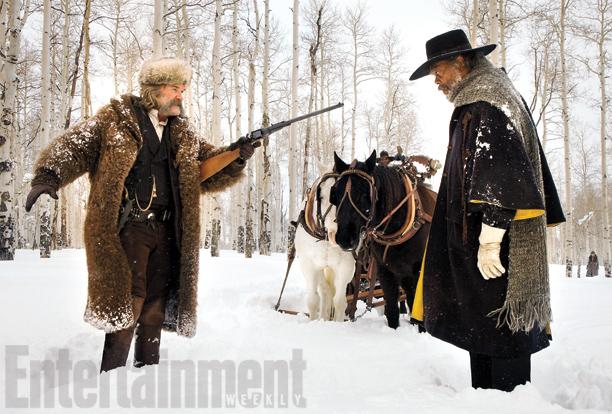 The poster below features the Ultra Panavision branding and I just can’t wait to watch this movie. It stars Kurt Russell, Jennifer Jason Leigh, and Samuel L. Jackson among others, and will be coming out early in 2016. 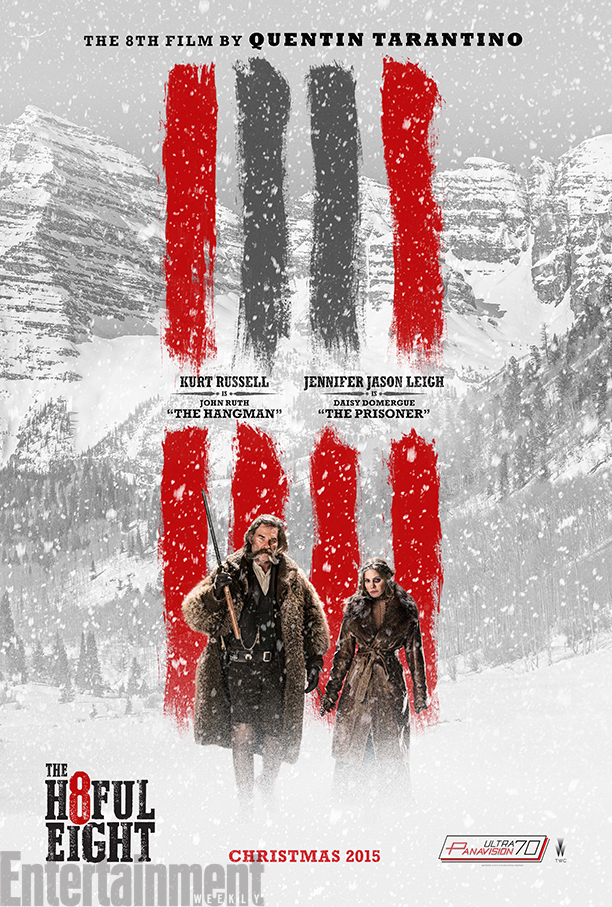 SOURCE: Entertainment Weekly | Action A Go Go on Twitter and Instagram | Be sure to leave your thoughts in the comments section!