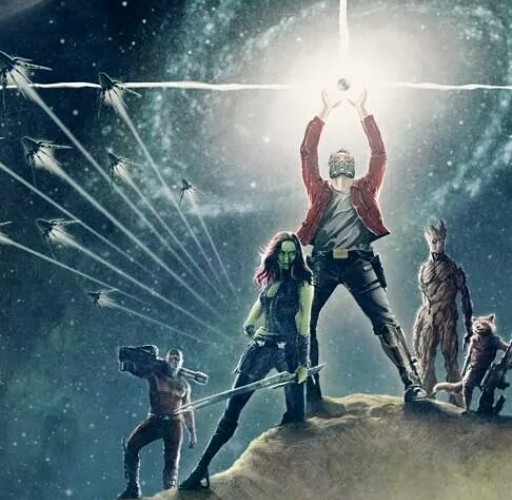 As of recent, there has been a lot of talk about Marvel’s decision to give Thor lady parts. Personally, I’m far more intrigued by the growing potential behind seasoned actress Glenn Close (Fatal Attraction) having an authoritative role in Marvel’s upcoming Guardians of the Galaxy.

For those not paying attention, this could ultimately lead to her becoming a staple in a Nova movie and the MCU at large. 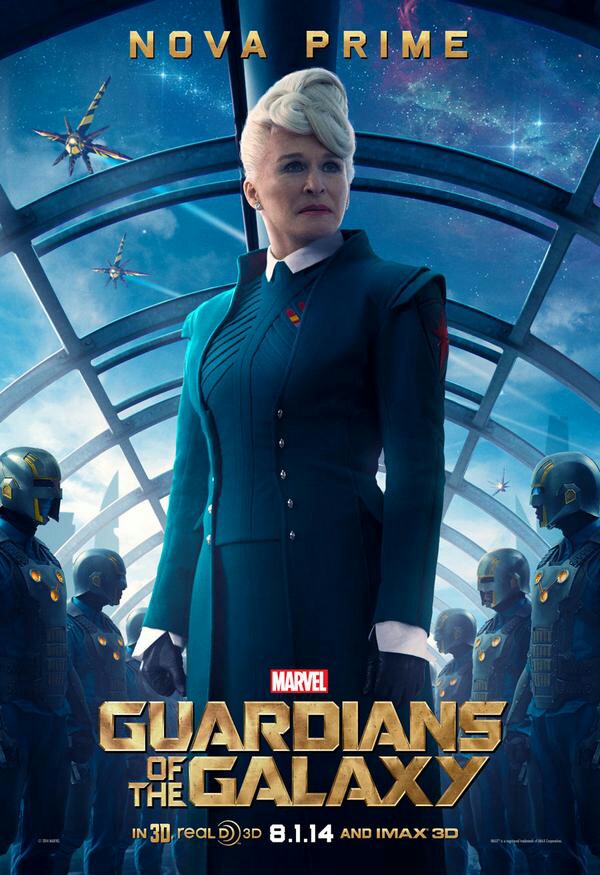 To me, this seems at least a little bit more like progress.