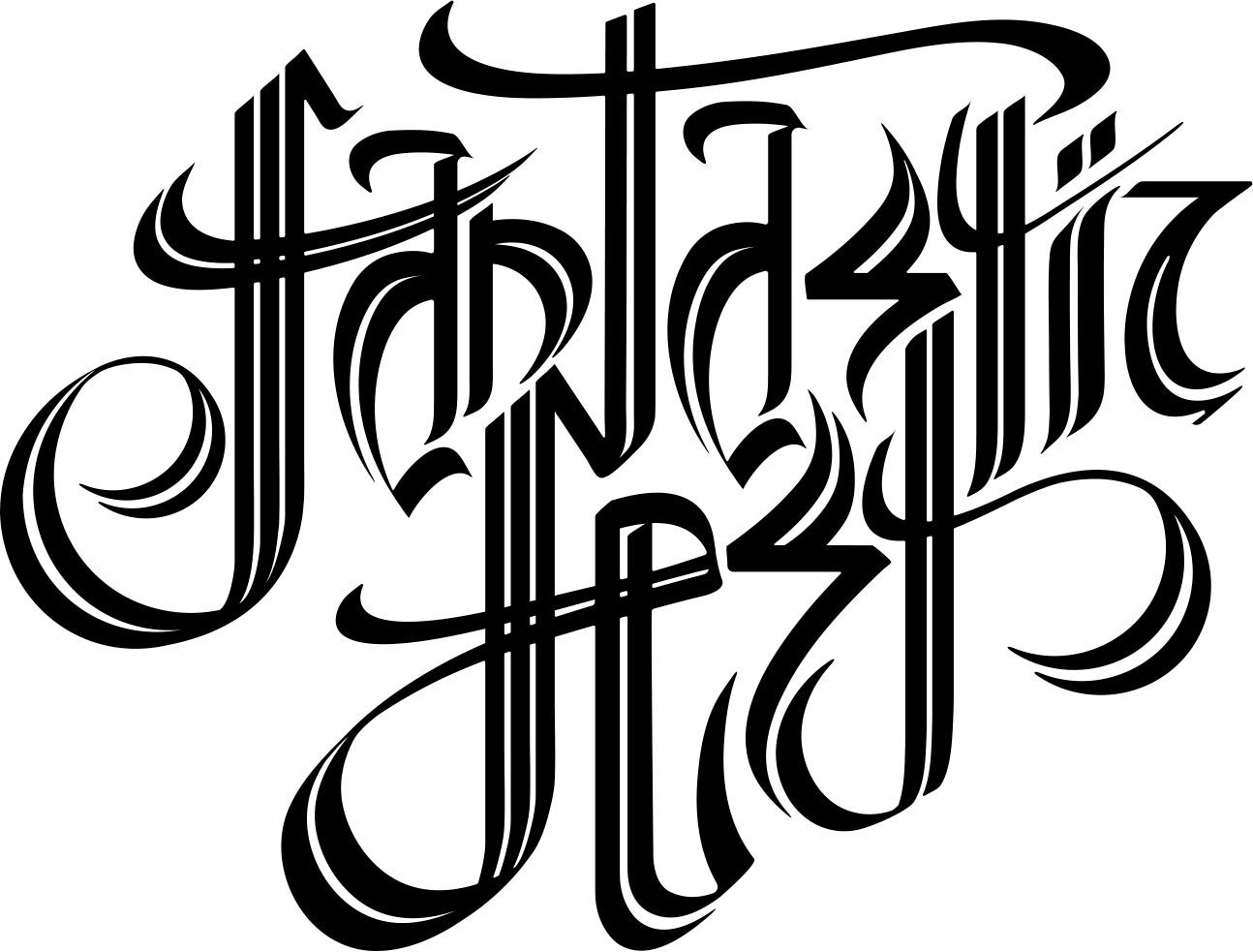 For the uninitiated, every year, about this time, a little explosion of genre film occurs in the blue-drop-in-a-sea-of-red that is Austin, Texas. Horror, action, sci-fi, and the downright weird take turns melting the faces of everyone who attends FANTASTIC FEST, now in its 12th year. And, Action-A-Go-Go is excited to announce that we’ll be there as it runs from September 21 – 28!

I have been so happy to bring The Debatable Podcast to Action-A-Go-Go, a partnership that has allowed staff writers and contributors to come on and gab about the culture of adrenaline that we freak out about. I consider AAGG my family, and Debatable our in-house show, so, of course, when the opportunity arose, I wanted to bring exclusive coverage of Fantastic Fest 2017 to the site.

Aundria Parker and I attended last year’s festivities and had a blast. So, really, it’s a no-brainer this go-round. She’ll be joining me on the podcast to review and document our time at the festival. For fans of Debatable, the “Little Debby” format is making its return. Little Debby is the title we’ve coined for shorter-than-average reports from the field. Uploaded and posted ASAP, so you listeners hear about what’s going down almost as it happens. And don’t worry, reviews will contain NO SPOILERS.

We don’t want to just bring you the films. We want to capture the events, the fun and the community that springs up around Fantastic Fest, so we’ll be bringing you some surprises too!

Below are some of the most buzzed about:

BLADE OF THE IMMORTAL

Takashi Miike’s 100th journey is an adaptation of the BLADE OF THE IMMORTAL manga. Manji, a samurai who cannot die, crosses paths with Rin Asano, a young girl whose parents were killed. Manji swears to help Rin Asano avenge her parents’ deaths. – FF Guide Summary

S. Craig Zahler (BONE TOMAHAWK) returns with his sophomore feature, BRAWL IN CELL BLOCK 99. An exhilarating exercise in analog violence, CELL BLOCK follows the brutal exploits of a former boxer who finds himself incarcerated after a drug deal goes wrong. Trapped in a maximum security facility, he must fight to stay alive and to protect those he loves. – FF Guide Summary

Mike Flanagan (Hush, Oculus) unites with master of the macabre Stephen King for his cinematic interpretation of King’s beloved GERALD’S GAME. Starring Carla Gugino and Bruce Greenwood, GERALD’S GAME delivers pitch-perfect performances in a faithful adaptation where the horrors of the mind are much worse than what’s in front of you. – FF Guide Summary

THE KILLING OF A SACRED DEER

The life of a brilliant surgeon is thrown into disarray when his friendship with a bizarre teenager threatens the lives of his entire family. Faced with a frightening choice, the man will be forced to assess all that he’s ever done. Directed by Yorgos Lanthimos (The Lobster). – FF Guide Summary

A troubled young man returns to the town he fled as a youth and is forced to confront his past (and the town’s difficult future) in this gorgeous Sesotho language western. – FF Guide Summary

On a beautiful corner of the Mediterranean, Rhino and his men take refuge after the robbery of 250 kilograms of gold. The plan is simple: Wait and split. But some unwanted visitors are about to turn this idyllic corner into a bloodbath. – FF Guide Summary

A conservative young woman attending college in Oslo begins to fall in love while discovering her burgeoning supernatural powers in a stunning new film from Norway. – FF Guide Summary

And what I’m personally looking forward to…

This masterful documentary focuses on a single aspect of Hitchcock’s PSYCHO to demonstrate the master’s technical ability in storytelling. With expert interviews and rollicking analysis, 78/52 sets a new bar in how to examine film overall. – FF Guide Summary

JOIN US STARTING NEXT WEEK!!! 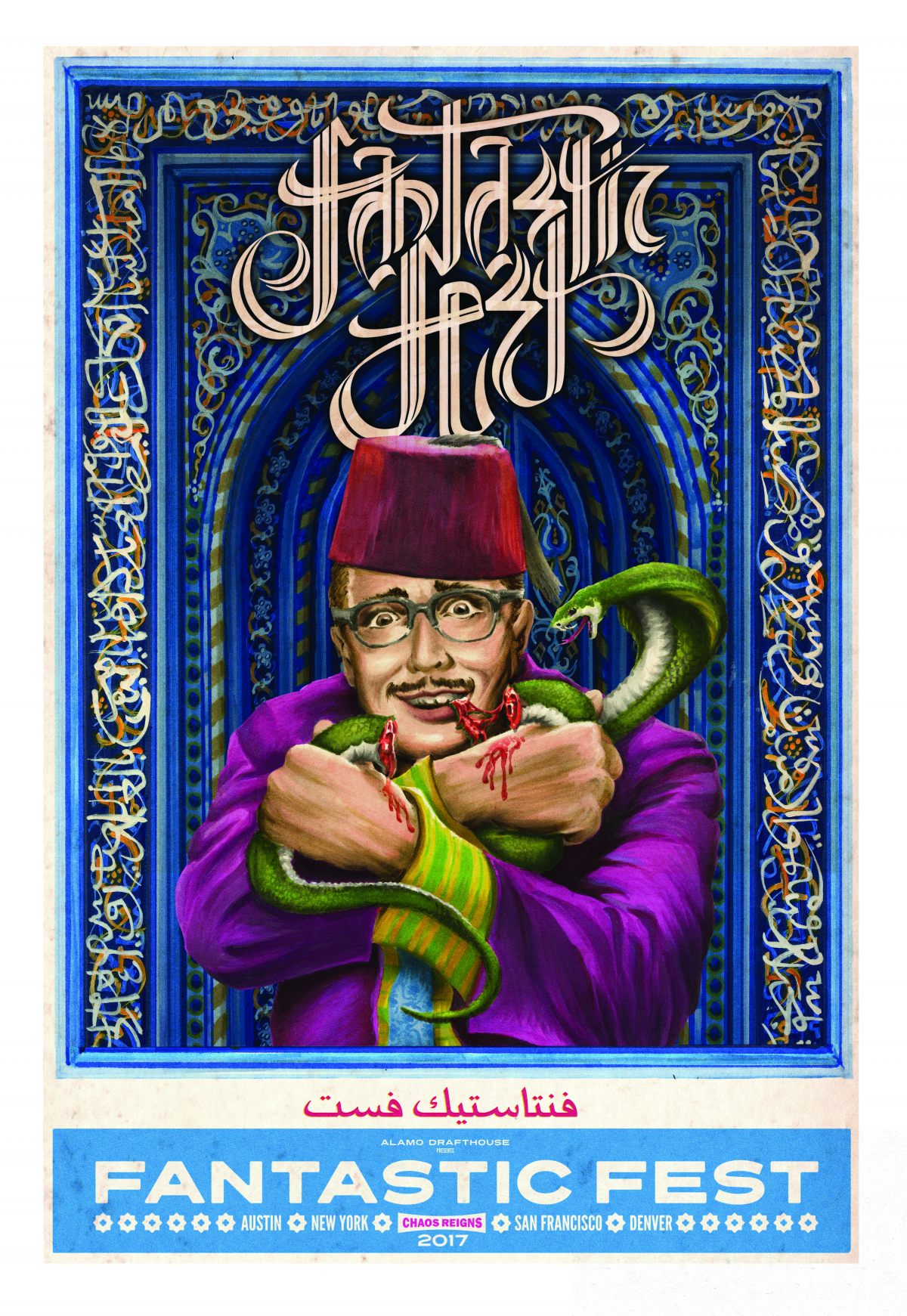