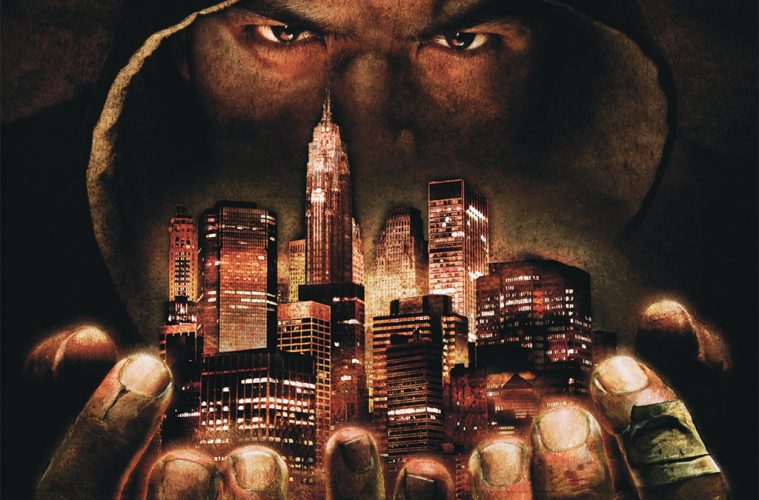 Around 13 years ago, the world was treated to a wonderful 3D fighting game that goes by the name of Def Jam: Fight for New York. In this game, you could select from an array of rappers from the hip-hop scene. hip-hop acts such as Method Man, Ice-T, and Snoop Dogg. The fighting in this game was amusing, brutal, and graphic – all features that made this adult-focused fighting game what it was.

Despite the success of such a great game, why have we yet to see a sequel on the PS4 or Xbox One? In my latest video, I want to discuss the prospects of a proper sequel or a remaster. So keep it locked..