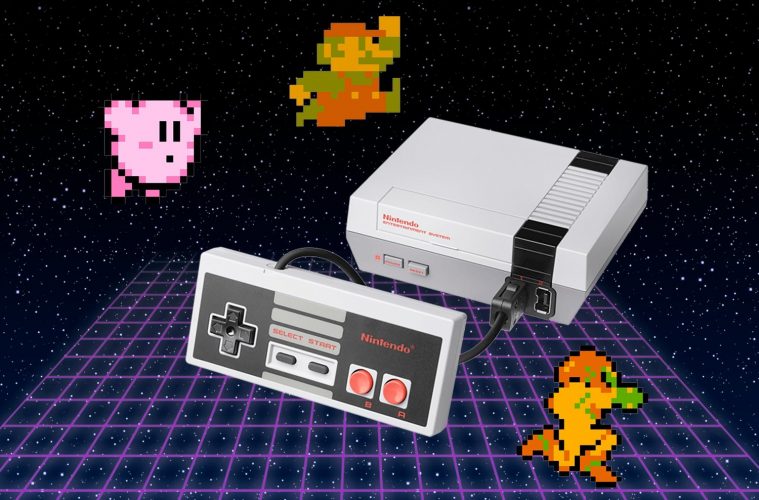 In the comments do let me know your favorite NES Classic Edition Games out of the 30 titles available.