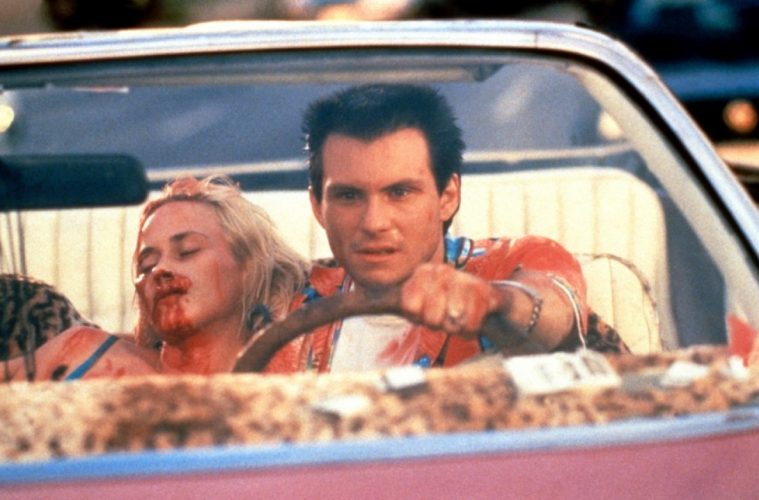 WAS TONY SCOTT ‘AN ARTIST OF PURE CINEMA’? DAMN RIGHT HE WAS.

Every year at the Oscars, Hollywood’s prestigious awards ceremony momentarily halts the event to pay tribute to every filmmaker that passed in the previous year. I’ve long felt this that this gesture –while necessary — feels more rushed than sincere. Especially given the fact that the people being recognized are the backbone of an industry that — all too often — makes stars and quickly brushes them aside for something newer. In 2013, director Tony Scott joined that mournful clip of filmmakers no longer among us. And while I was very aware of Scott’s passing months prior, his appearance on this list felt cold and unceremonious. 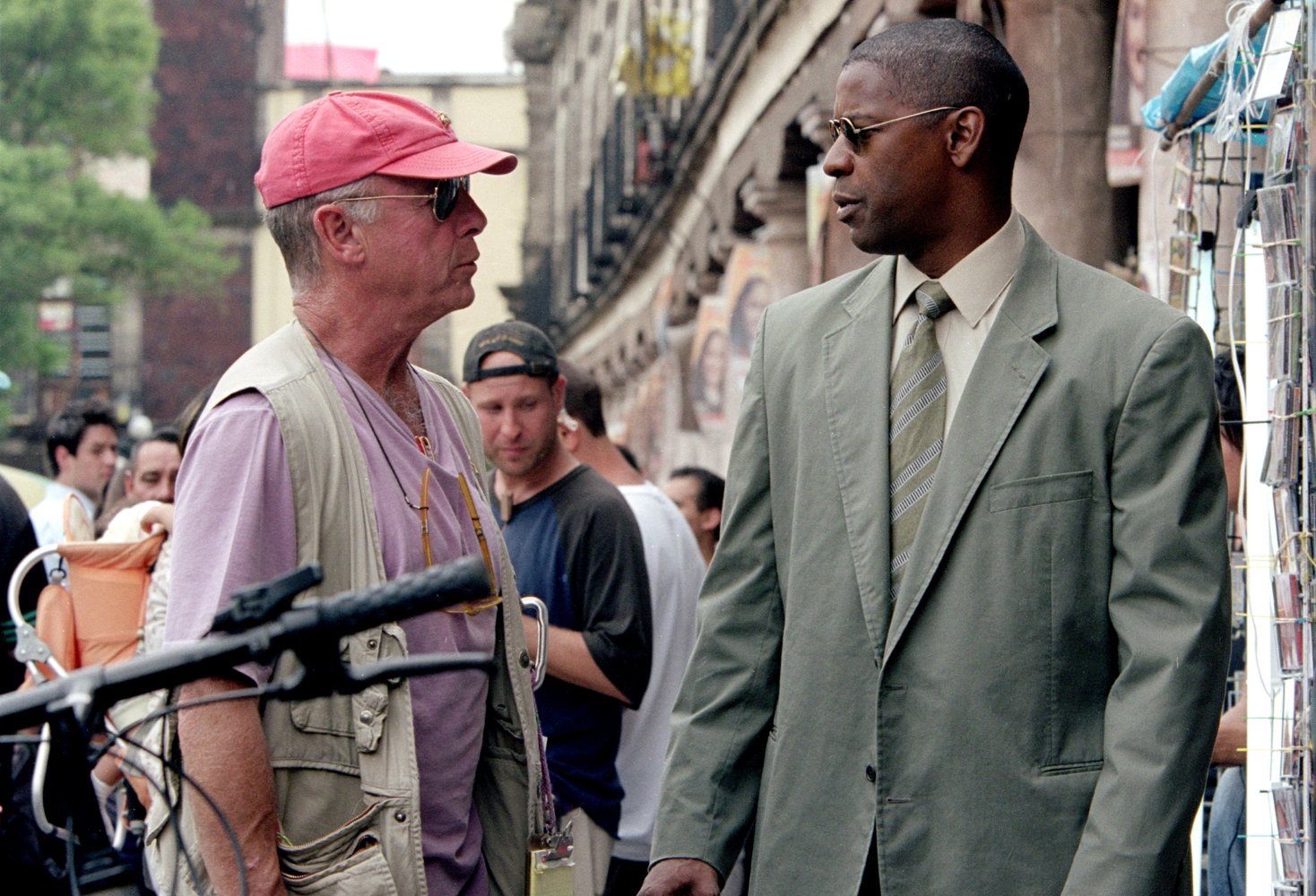 Like many Hollywood craftsmen that helped define their respective genres, Scott’s filmography was being herded into cult status (a best) and Best Buy’s $5.99 bargain bin (at worst). It just seemed like an unspectacular way to pay homage to the director of Crimson Tide, Top Gun, Enemy of the State, True Romance, and Last Boy Scout — the man who turned Denzel Washington into an action star and introduced screenwriter Quentin Tarantino to the big leagues.  Tony Scott defined the action genre for decades, providing audiences with hours of entertainment…and he had the box office receipts to prove it.

Apparently, I’m not the only one who feels this way about Scott. Rossatron, our go-to YouTube archivist, seems to appreciate the work of the director of Beverly Hills Cop II just as much as we do. He puts into words exactly what made this auteur unique. Rossatron’s dissection of this pillar of action cinema is the eulogy that Tony Scott deserves.

Take it away, Ross…