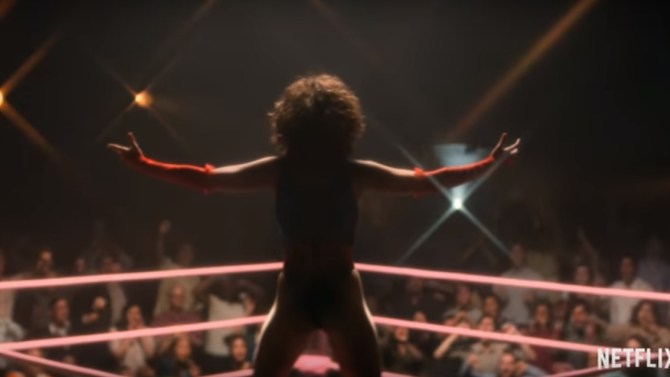 The first official trailer dropped yesterday and for once, I’m not super late!

We see Allison Brie the way we see many upstarts who come to Los Angeles to be actors- broke, struggling and, reading for parts without any type of substance whatsoever. The feminist angle is here as Brie’s Ruth Wilder is stuck reading for secretary roles when she really wants to be the dominant one. She hears about an audition that is looking for unconventional women and ends up getting possibly the role of a lifetime as one of the Gorgeous Ladies of Wrestling.

With the aesthetic of my favorite decade that I barely lived through, Awesome Kong getting a check, Marc Maron being Marc Maron if he were a wrestling promoter and all the campiness that wrestling in general and GLOW in particular brought us week in and week out, it looks like Netflix may have

GLOW‘s 10-episode first season will premiere on June 23rd, enough time for you to feather your hair, find a leotard and come up with a goofy stage name. Calamity “Cali” Testarrossa is one of mine. 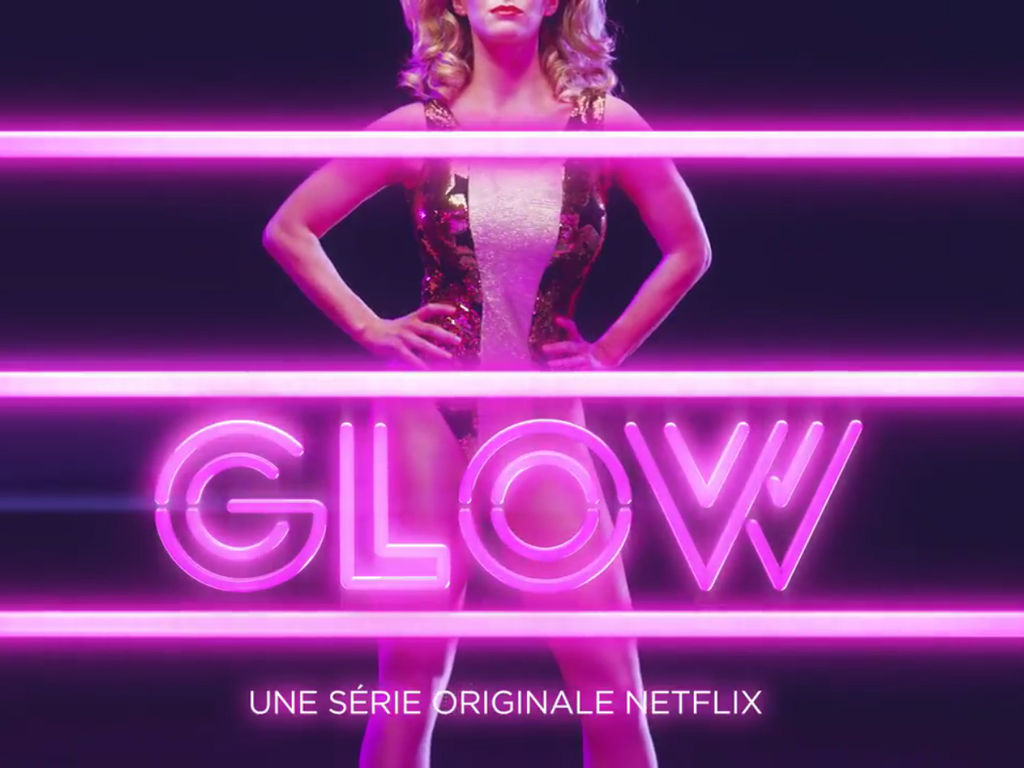 *Photo credits to Netflix and 3Rivers the Photoshop Gawd from The Coli; Trailer courtesy of Netflix via YouTube.