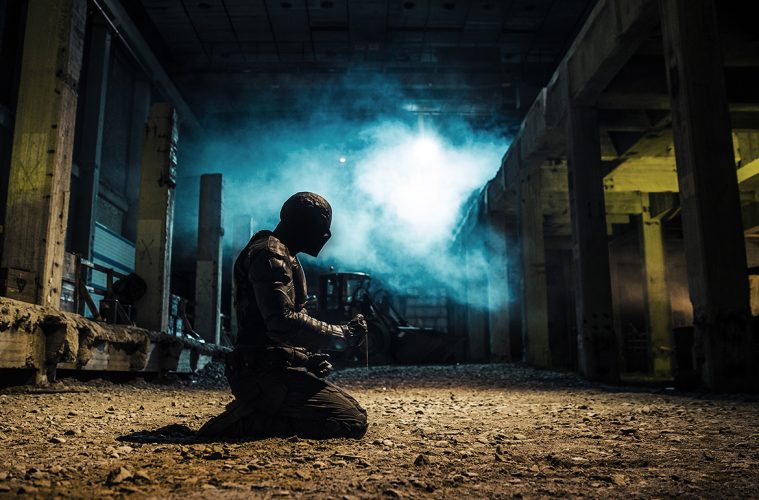 While, arguably, the concept of the superhero originated from the ol’ U.S. of A. that doesn’t mean that other countries can’t get in on the action.

Similar to Russia’s recent answer to Avengers, RENDEL appears to be taking an American superhero archetype and repurposing it to speak more to its countrymen — in this case Northern Europeans. 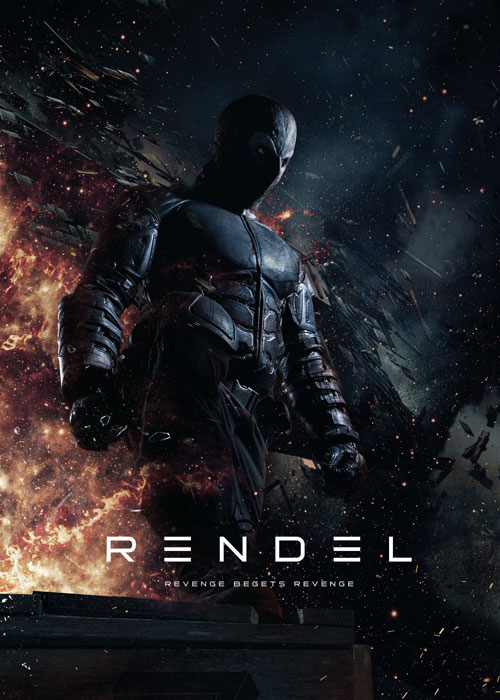 Which archetype? Well, Batman definitely comes to mind. But to be fair to director Jesse Haaja‘s RENDEL, the title character seems to belong to many other funny book vigilantes, as well (Punisher, The Shadow, Daredevil,  and Spawn, come to mind). And that’s not a dig. The movie looks slick as hell. One could only hope that Ben Affleck’s upcoming Batman movie can muster a fraction of this flick’s moodiness.