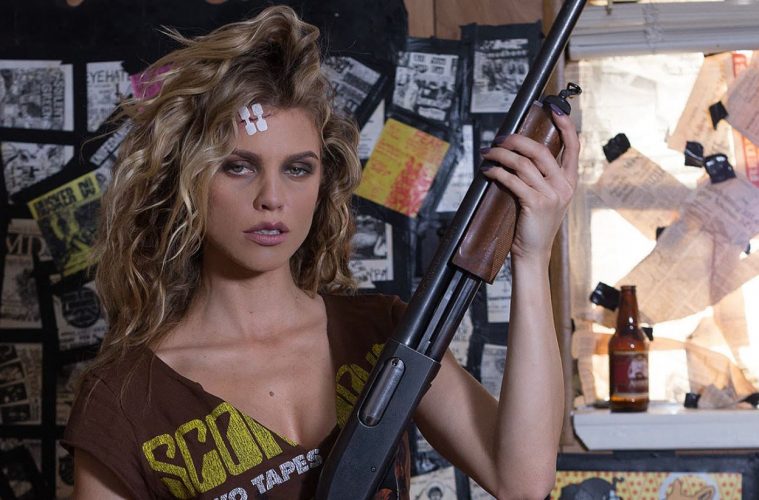 This one isn’t a Troma release, but it definitely comes from their extended family tree. It’s called 68 KILL, and director Trent Hagga has a history with Troma Entertainment that goes back about 17 years.

One look at the dialed-up trailer for 68 KILL and you can totally feel the influence. Poster, trailer, and synopsis follow. 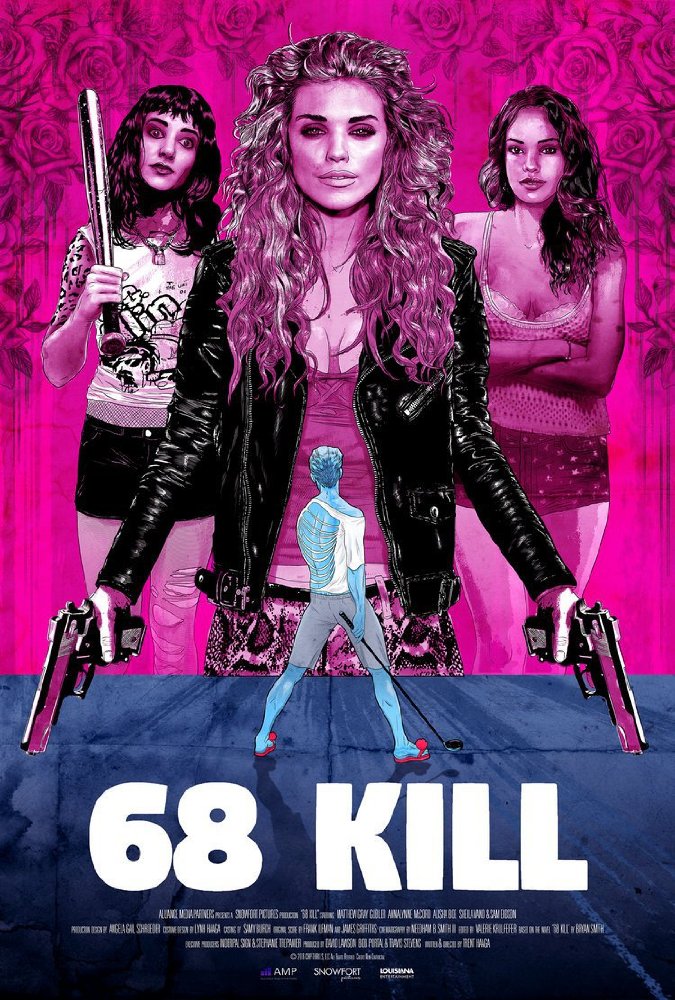 Trailer-dwelling, sewage-pumping Chip (Matthew Gray Gubler) may not lead the most glamorous life, but he’s got one thing going for him: he’s head over heels infatuated with his girlfriend Liza (AnnaLynne McCord). He’s more than willing to overlook her wild streak—the fact that she’s hooking up with their landlord; her rather extreme mood swings —so when she proposes a plot to steal $68,000, he goes along with the plan. But when what was supposed to be a simple heist turns into an off-the-rails, blood-spattered crime spree, Chip learns the hard way just how deranged the love of his life really is. The new film from Troma alum Trent Haaga blends wicked comedy with pure pulp thrills for a no-holds-barred blast of insanity.

68 KILL is traveling the festival circuit. Expect it to be made available to us all on August 4th.