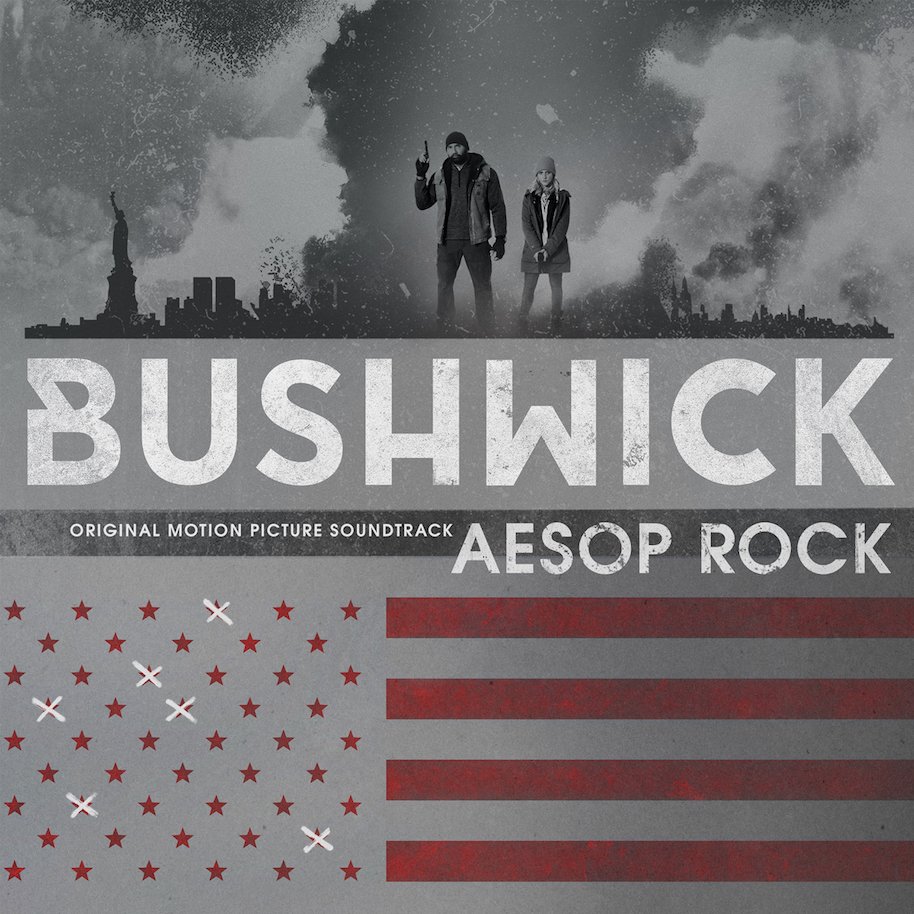 Yesterday, we posted the trailer for the upcoming film Bushwick. Fellow AAGG columnist/managing editor Troy-Jeffrey Allen described the film as urban warfare and aptly alluded to the film Escape from New York (1981). According to the press release, “Bushwick tells the story of twenty-year-old Lucy (Brittany Snow) and war veteran Stupe (Dave Bautista). Texas is trying to secede from the U.S., and New York City is being used as a negotiation tool. Lucy meets Stupe after coming up from the subway into the military invasion of Brooklyn. Together they decide to cross the treacherous five blocks of Bushwick – littered with looters, local militias, the invading forces, and one crazy cousin – in order to get home and be reunited with Lucy’s grandmother.” It is directed by Cary Murnion and Jonathan Milott.

The trailer seems prophetic in some ways. Many New York City rappers have compared their home to a constant frenzied battle. The late Queens rapper Prodigy of Mobb Deep had a famous opening lyric that went “there’s a war goin’ on outside, no man is safe from“; and Brooklyn hip-hop outfit Black Moon titled their 1999 sophomore album War Zone. So it’s only right for the score of Bushwick to be handled by a New York hip-hop artist. Underground fan favorite Aesop Rock has completed the score for the film. In his first shot out of the gate for film scores, the sound that he’s created (with help from Grimace foundation) captures the urban paranoia that abounds the characters: Deep bass and frantic drums. The first track, “Corner Store”, is a fitting backdrop for the characters’ navigation through territory occupied via martial law.

Lakeshore Records will release Bushwick: Original Soundtrack digitally and on CD August 25th with the film will being released in theaters the same day. In the meantime, check out “Corner Store” in the first video below and then see the second film trailer below that.