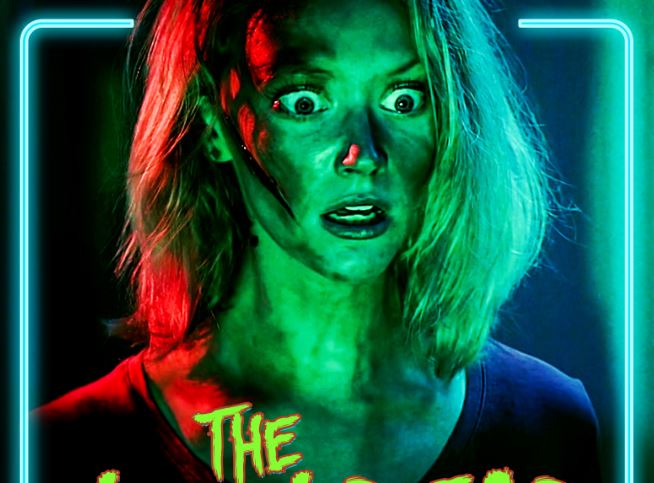 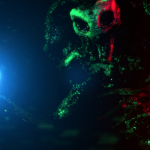 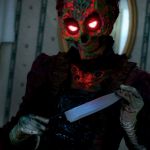 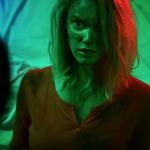 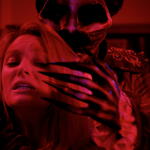 Whiskey Tango Foxtrot: An unemployed recent college grad hires two freelance paranormal exterminators to combat a monster infestation in her new home. But their prodding into the new evil unleashes an ancient demon and his army of undead creatures, intent to possess any human they make contact with. A non-stop, colorful explosion of horror and action – reminiscent of ‘monster-busting’ classics like The Evil Dead, Ghostbusters and The Monster Squad.