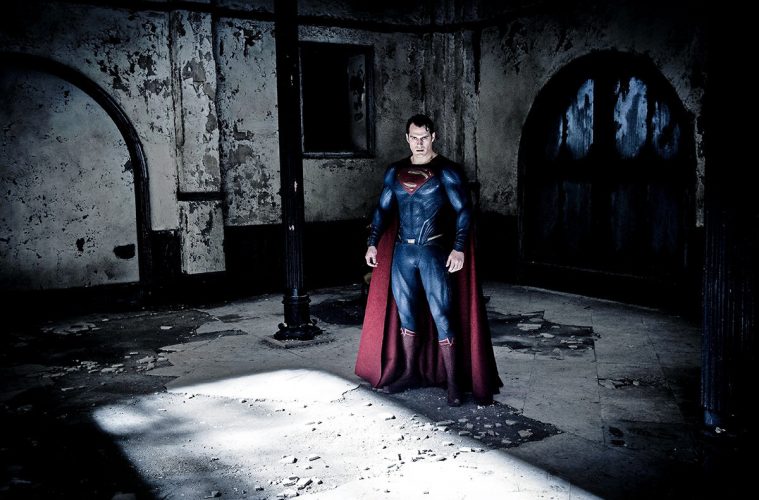 “IF CAPTAIN AMERICA CAN WORK THEN SO CAN SUPERMAN.”

While the ending of Batman V. Superman: Dawn of Justice (which I admit I did enjoy) hints at the possibility of Kal-el returning as a self-aware figure of hope, the road to his inevitable on screen resurrection has really characterized him as…well, a buckethead. I’ve delved somewhat into this argument in the past (Oh! Hey! A link!), but that sure as hell won’t stop me from letting someone else do my arguing for me.

In the following clip, Mr. Sunday Movies outlines the many reasons that the DCU’s current interpretation of Superman is kind of a downer. He does bring up Superman’s recent disregard for life, but he also points out why this take on The Last Son of Krypton REALLY misses the fact that Supes is an inspirational figure – a character that, for MOST of his existence, has made it a point to rise above basic bitch moves like whining, crying, moping, and neck-snapping.

Take it away, Mr. Sunday Movies…