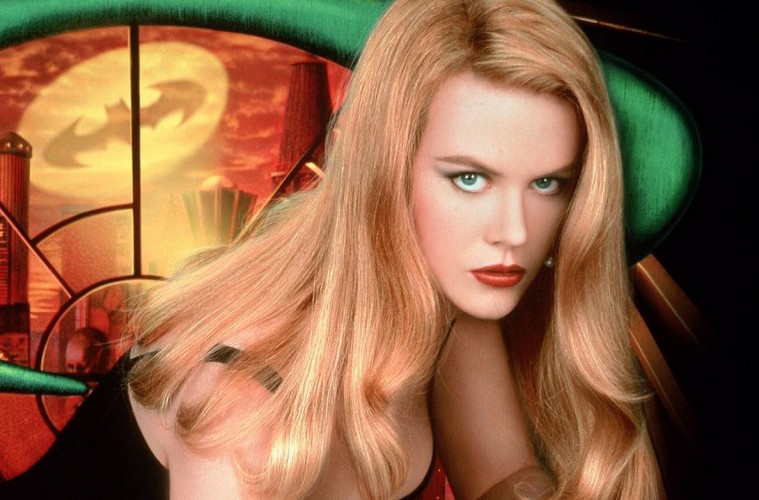 NICOLE KIDMAN IN TALKS TO CO-STAR IN ‘WONDER WOMAN’

In what would be a major get for the highly anticipated super hero adaptation, Jeff Sneider of the Wrap is exclusively reporting that Nicole Kidman may star in the Wonder Woman!

Sneider also mentioned her potential role in the film as well:

While Kidman’s potential role has yet to be confirmed, the Queen of the Amazons in the “Wonder Woman” comics is Hyppolyta, who also happens to be Diana Prince’s biological mother — though it’s unclear whether the film will remain faithful to that storyline. 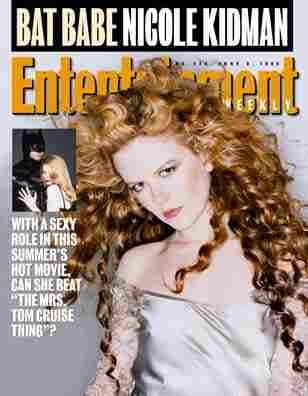 This would be Kidman’s second go-round in a DC Comics adaptation as she played Dr. Chase Meridian in Batman Forever. Wonder Woman stars Gal Gadot (Fast & Furious 4-6), is being directed by Patty Jenkins (Monster) and should arrive in theaters June 23, 2015.